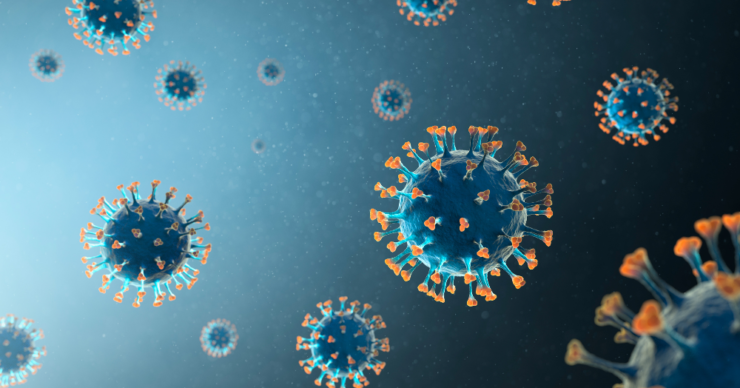 Due to its proximity to China and the amount of travel that happens between the two countries, Singapore was hit badly by the COVID-19 epidemic. To curb the spread of the disease, government officials employed a host of tactics, one of which involved an app that could help authorities contact trace infected people better. Looking at the current state of affairs in the country, it appears that the app (and some other measure) were a roaring success. Now, the Singapore government has offered to make the app open source for developers. Dr. Vivian Balakrishnan Minister-in-charge of the Smart Nation Initiative says:

"We believe that making our code available to the world will enhance trust and collaboration in dealing with a global threat that does not respect boundaries, political systems or economies. Together, we can make our world safer for everyone.

The app is called TraceTogether, and it can determine if someone has been in close proximity to coronavirus patients for 30 minutes or higher. It is useful when patients have a hard time remembering who they've been in contact with. The app uses a mix of Bluetooth and Wi-Fi Direct to determine users who were nearby. Furthermore, you need to keep Bluetooth switched on at all times and grant the app Location permissions. There is, however, one minor flaw with the system. There is no way to contact trace someone who doesn't have the app installed on their phone.

To many, an app that tracks your whereabouts all the time might come off as draconian, and at any other point in time, they'd be right. Given the circumstances that we're in, a solution like this is the need of the hour, and we hope to see more governments take advantage of this application. We should expect to see several variants pop up in the coming weeks, as governments all around the world are struggling to contain what could be the deadliest pandemic of the decade.