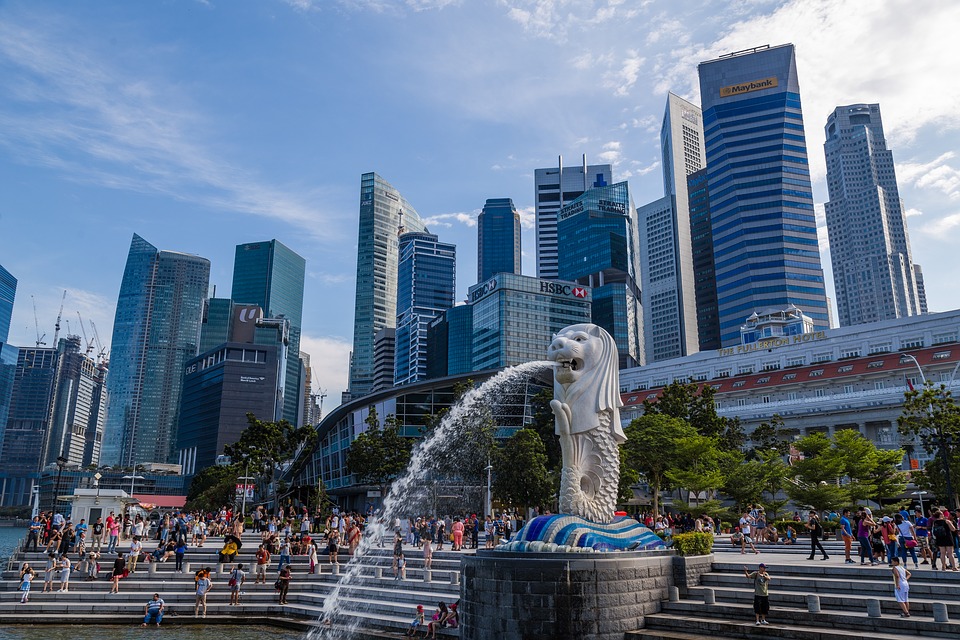 Amidst the heat of the US-China trade war, uncertainty from Huawei about future demand, and an overall slumping demand for consumer electronics, Singapore’s semiconductor industry undergoing a round of recession-like layoffs and downsizing.

Semiconductors make up approximately one-third of Singapore manufacturing exports. According to government data, Singapore firms make up 11% of the global market share for semiconductor wafer foundry output. Singapore is home to major foundries belonging to GlobalFoundries, Micron (NASDAQ:MU), and NXP (NASDAQ:NXPI). Singapore is also home to an active package and test industry, with dozens of active firms.

Reuters reports that firms across the Lion City are laying off staff and preparing for the worst. UTAC, one of the leading package and test firms in the world, executive John Nelson is quoted as saying that his firm is preparing to lay off up to 20% of its staff in Singapore. Allen Ang of Aldon Technologies Services Group, a supplier of parts and services to semiconductor firms, estimates that semiconductor factories in Singapore are operating at 10-15% below their capacity. Singapore Semiconductor Industry Association executive director Ang Wee Seng, is quoted as saying that this downturn is “different”.

Global semiconductor sales are expected to decline 12-13% in 2019, according to industry association SEMI.

Hitched to the Wrong Horse

Singapore’s industry is heavily reliant on China, hence the downturn amidst the trade war. This is in total contrast to Taiwan’s semiconductor industry, which has made an effort to detach itself from China’s trajectory during the past two years.

TSMC (TPE:2330) reported during its most recent earnings report that its net profit fell 7.6% year-over-year but increased 8.7% sequentially $2.15 billion. The firm’s Q2 revenues were $7.75 billion – down approximately 1.5% year-over-year but up 9.2% on Q1 in US dollar terms. TSMC expects a brisk fourth quarter due to demands from the rollout of 5G, but also notes that the trade war and a current trade dispute between Japan and South Korea could hamper plans.

Singapore’s downturn and Taiwan’s success -- in the same sector -- is another example that throws shade on the idea that closer ties with China are a guarantee of prosperity. While China, given its size in the region, is obviously an important trade partner, becoming overly reliant on it as a dominant trading partner has stung many countries that have decided to go that route. Aside from Singapore, South Korea and Hong Kong are also both reporting a slow 2019.