EA has shown some new pictures of Sims 3 which is coming out on Consoles. The Sims 3 on Consoles will be launched in OK on 29th October for the PS3, Xbox 360 and DS while a week later for the Wii.

Also to be noted that the console versions will also include some new features such as "Karma Powers" which will allow sims to get lucky giving them instant beauty or become a fail making them deviant and curse them. PS3 and Xbox 360 will include a "seamlessly integrated exchange system" which will allow players to design, build and share their creations with each other. You can check out the screens below: 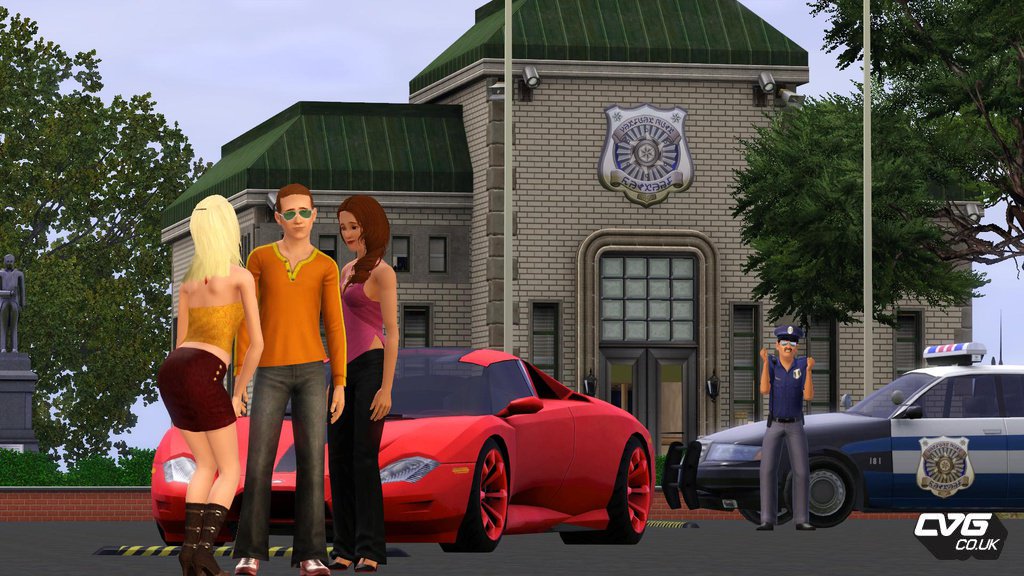 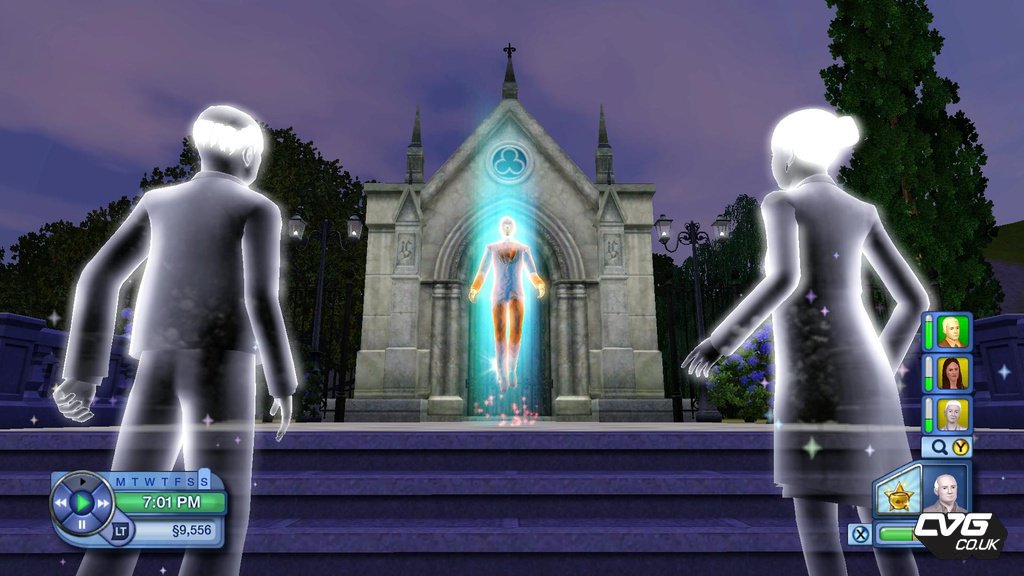 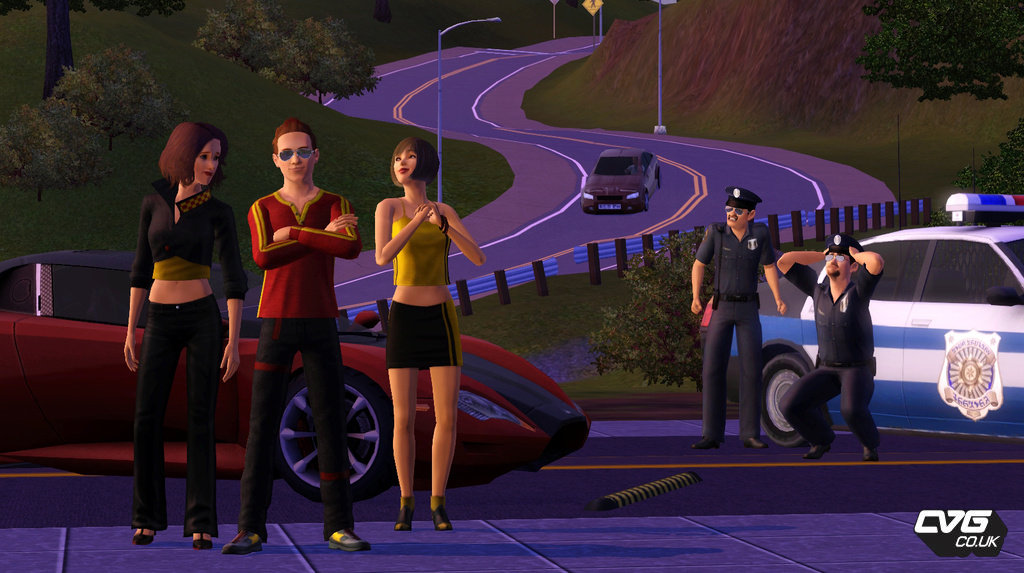 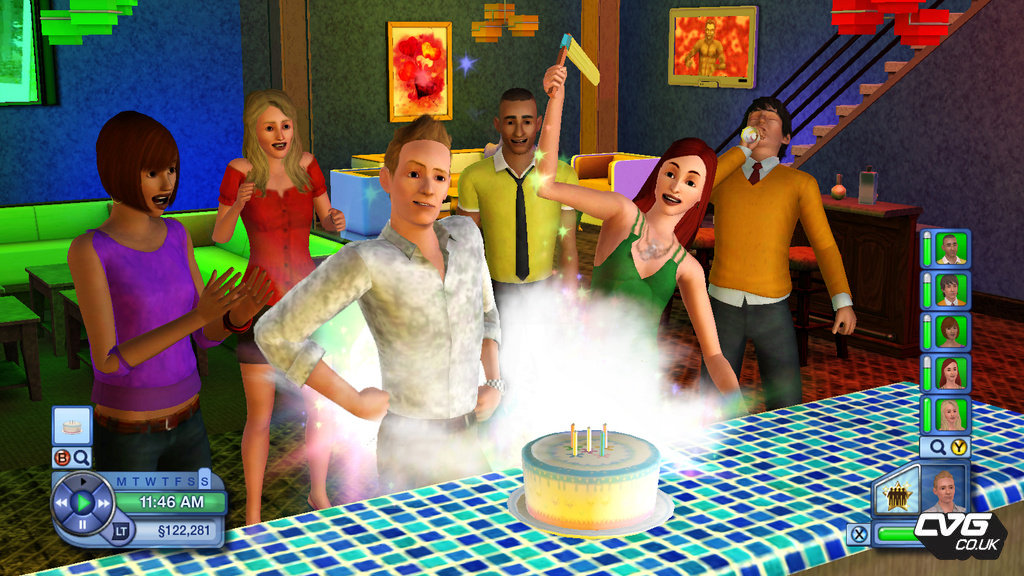 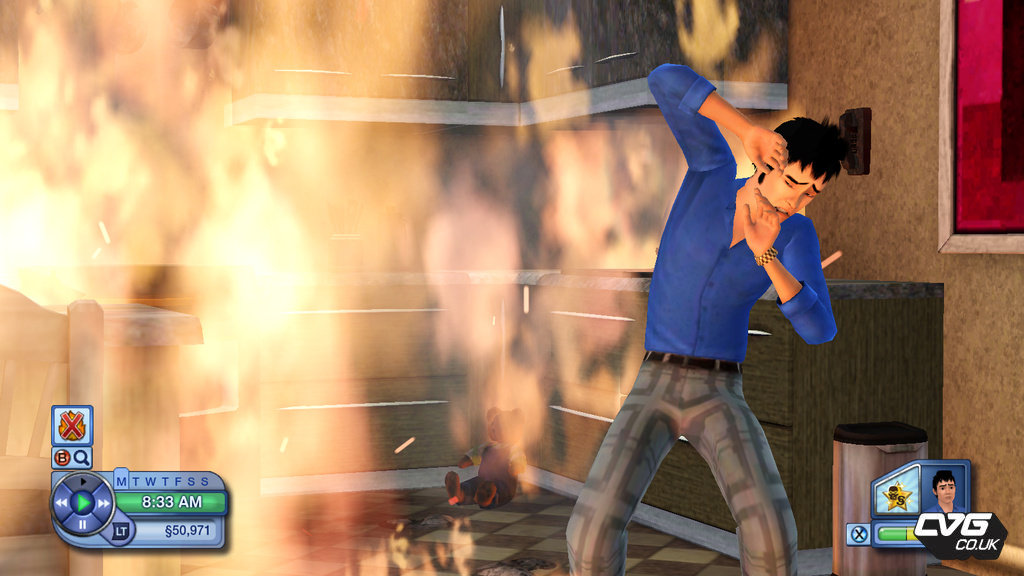