SilentiumPC shows off the Fortis 3 HE1425 CPU Tower Cooler 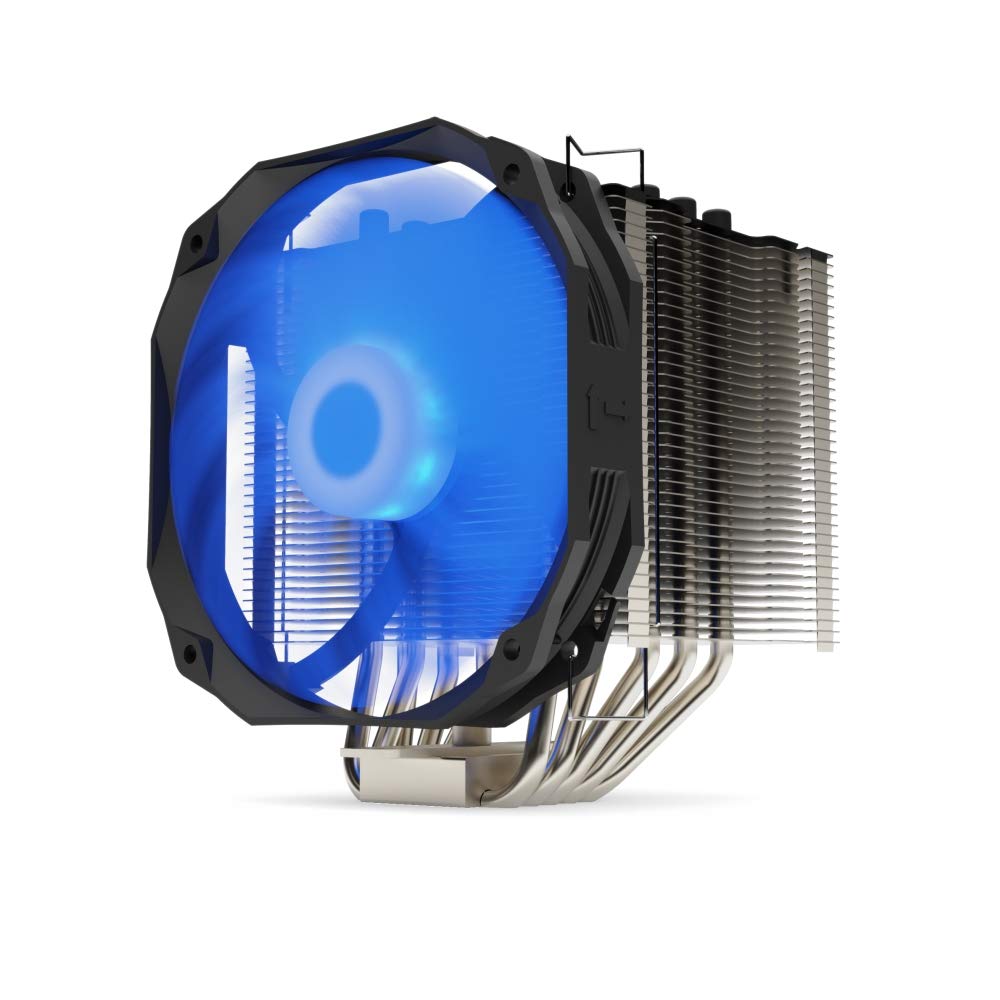 SilentiumPC has presented the Fortis 3 RGB HE1425 CPU Tower Cooler, which offers a new nickel-plated base and an RGB fan. This CPU cooler utilizes the Stella HP RGB 140 mm SE fan, offering varying speeds of 500 - 1400 RPM.

Silentium releases the Fortis 3 HE1425, An RGB CPU Tower Cooler

The Stella HP RGB 1400 mm SE fan, which has a  maximum speed of 1,400 RPM, ensures a very high level of performance when compared to the Sigma Pro 140 mm PWM used on Fortis 3. The Fortis 3 HE1425 also offers the ability to install an optional 140 mm fan using the extra pair of mounting clips included in the package.

The RGB fan has amazing RGB effects by utilizing SlientiumPC's Nano Reset-RGB controller, which allows the user to control illumination effects manually; it has several pre-defined modes. These modes include constant lighting through slow, gradual color change and breaking to aggressive strobe. 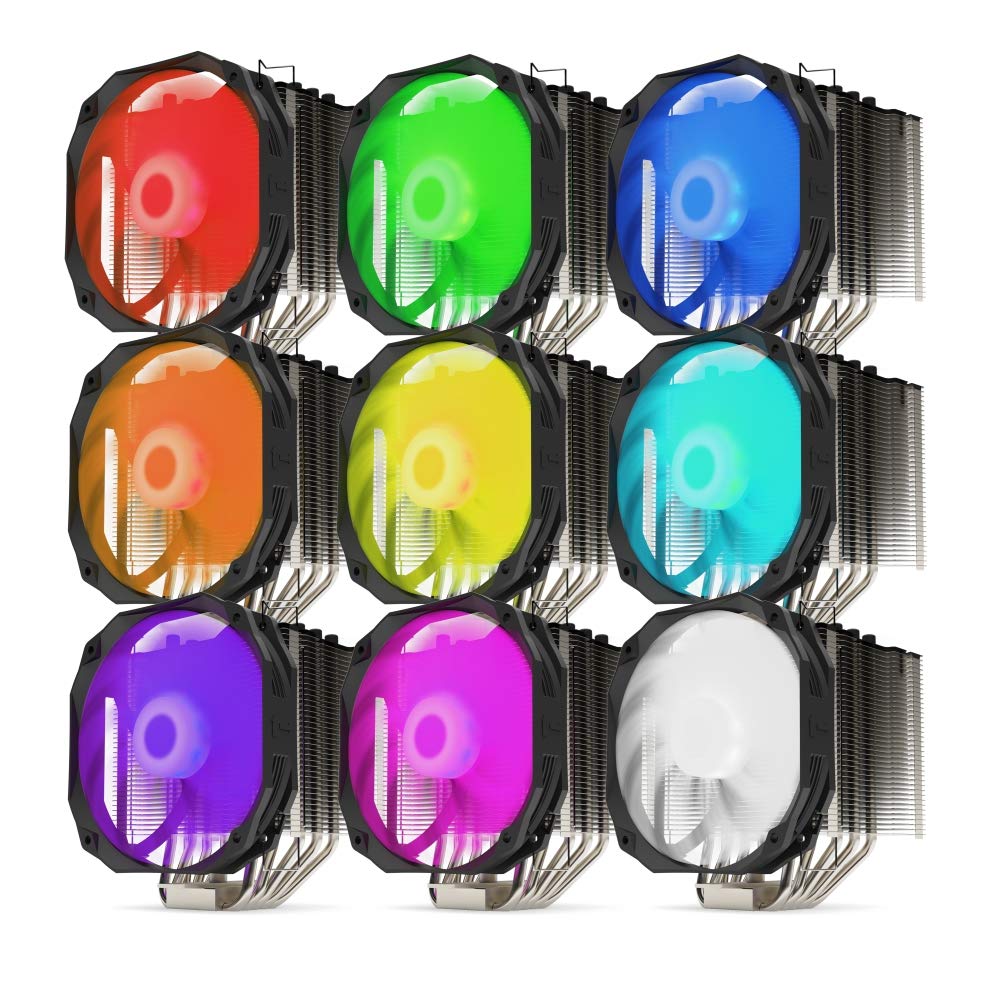 The Fortis 3 RGB Heatsink is covered with a layer of nickel, which improves the visual design of the heatsink.  The solid radiator, which offers a larger heat dissipation area and with its asymmetrical design, means that the cooler is compatible with almost all of RAM modules. The Heatsink is connected to the nickel-plated CPU base with five heat pipes, which are six millimeters that directly touch the CPU. For the best thermal connectivity, SilentiumPC includes the Pactum PT-2 thermal paste.

This cooler utilizes SilentiumPC's proven and highly praised multi-socket mounting mechanism, which uses a combination of the robust backplate, brackets, and screws allowing to be installed quickly and securely onto the motherboard. This CPU cooler offers compatibility for both Intel's and AMD's accessible CPU sockets, while this CPU cooler doesn't provide support for AMD's TR4 or AMD's FM1 sockets.

Since this CPU cooler needs a dense thermal compound, like the Pactum PT-2 thermal paste. As the thinner thermal paste that is applied with a brush and may affect the cooling performance negatively. SilentiumPC also warns to not use any 'liquid metal' type thermal compounds such as Grizzly Conductonaut Liquid Metal with the CPU base plate as the liquid metal may corrode the aluminum part of the base. SilentiumPC does state that they will reject any complaint regarding corroded radiators. SlientiumPC is a Nickel-plated CPU base, and an RGB fan in which SilentiumPC warns are not compatible with thinner thermal paste or liquid metal.