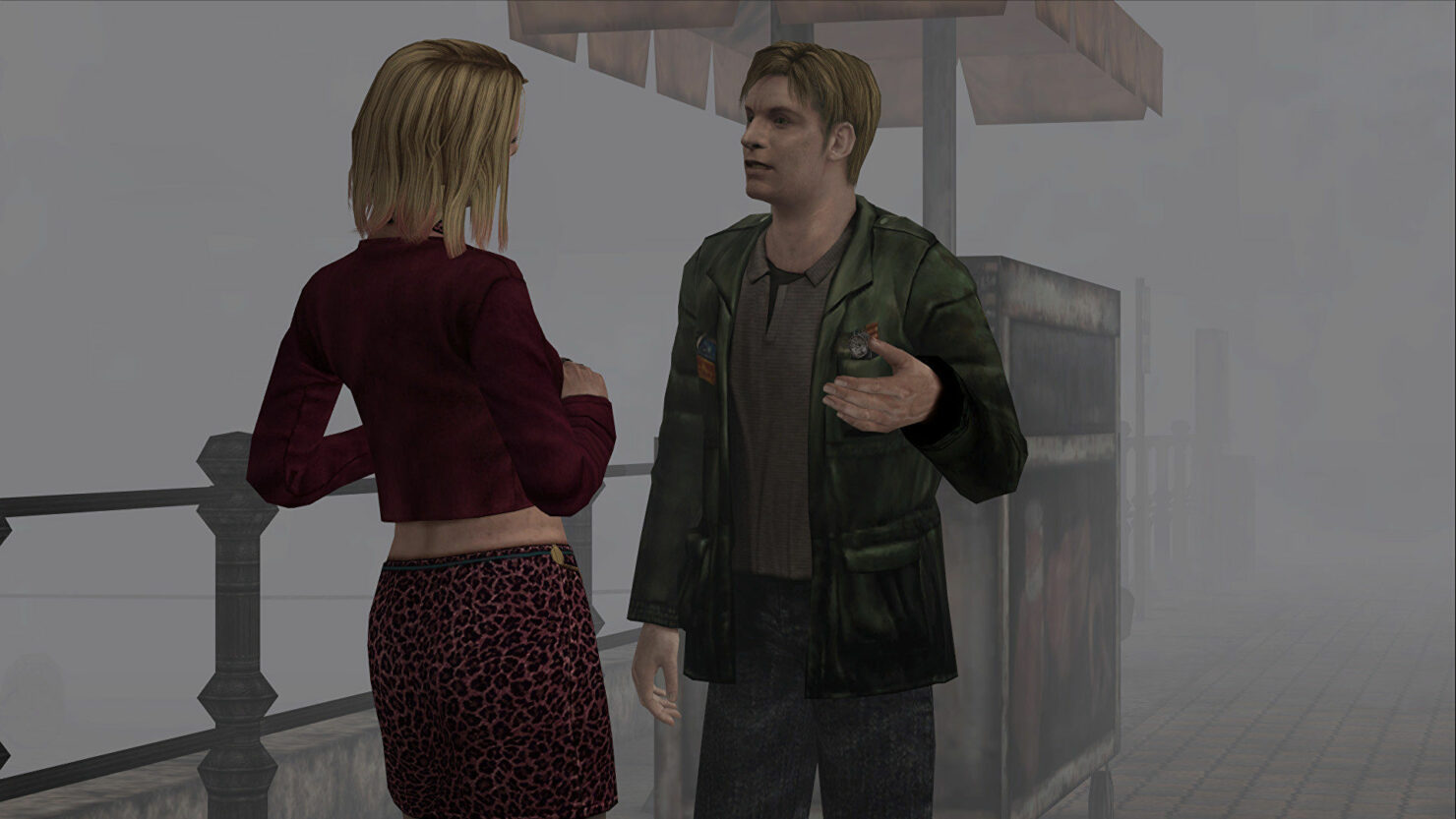 The Silent Hill 2 Enhanced Edition modding projects will be getting some new improvements in the near future that will not only improve the installation process but also some of the issues still present in the game.

The latest Project Status Update video, which can be watched below, confirms that a wizard installation will be coming in the future to make installation smoother. Additionally, some of the audio issues still present in the game will be fixed, and several in-game objects will receive some visual touch-ups. Stability will also be improved.

The Silent Hill 2 Enhanced Edition aims to improve the PC version of the game so that it is more compatible with modern hardware while improving the experience in a lot of different ways. The latest version of the Enhanced Edition, which has been launched online last year, can be downloaded from the official website.

Silent Hill 2: Enhanced Edition is an ongoing project of enhancement packages that makes the PC version of the game compatible with modern hardware and playable in a 16:9 widescreen aspect ratio, while improving visuals, audio, and bugs.

Examples of what the Enhanced Edition provides are: The use of a widescreen camera; high definition resolutions; upscaled fonts and 2D images; PlayStation 2 quality audio, fog, and shadows; restored post-processing effects; better controller support; and much more.

Made by a collaborative team of programmers, modders, and artists, the use of these enhancement packages makes for a definitive SH2 HD experience.