GlacialTech has revealed its new CPU Cooler named the Siberia Performance CPU Cooler. The cooler uses two Push/pull fan on either sides of a dense aluminum fin array to which heat is dissipated by the help of six heat pipes. The heat pipes make Direct Contact Touch with the CPU Base near a small heatsink at the bottom. 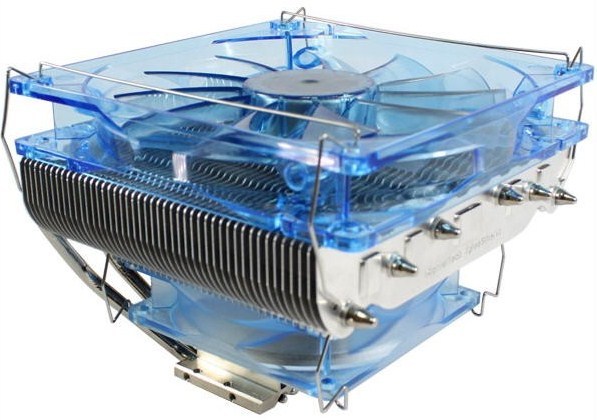 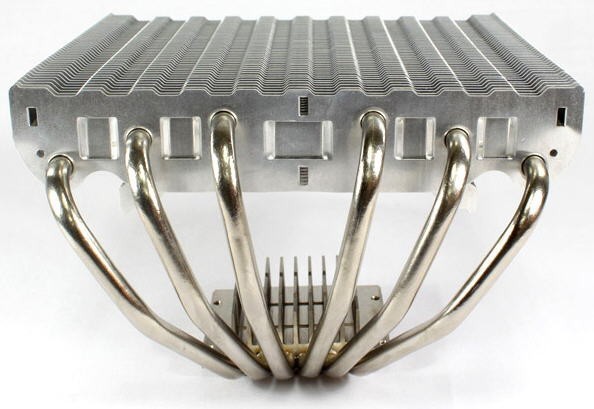