With the current gen console war drawing ever closer to its inevitable ending, the stakes are getting higher for fans of both sides each looking for that hidden advantage that might cast the decisive punch. We feel that coupled with the Chinese Market opening, the second screen capabilities of Next Gen will be one of the deciding factors of the finale, if not the only one. 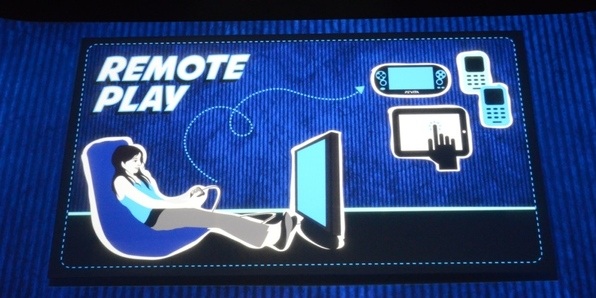 Do keep in mind we can only work with the info we have, ie previews. However, we are going to go on a limb here and say that currently Sony is ahead in the current gen battle. . However the opening of the Chinese Market might actually tilt the table just enough for Microsoft to take home a victory. The second tide turning feature would be the second screen capabilities of both consoles.

The Xbox One SmartGlass app will be released for iOS and Android and will be an update of the current app for Xbox 360. It is thought to get faster roughly by a factor of 4. The SmarGlass is able to control volume and other misc. stuff, access smart content, and gain selective game-dependent options on certain titles. An Example would be the minimap of an fps shown on your mobile.

The Sony Second Screen App can do just about everything the Xbox One SmartGlass can..... and more. What more can it do? well it can act as your controller for one. Somewhere away from home? remotely task your PS4 to download a game. Gaming control options are also expected. This alone doesnt give the PS4 much of a lead. The real jewel in the PS4 Second Screen experience is Vita of course.

The Vita will provide incomparable streaming capability as compared to any rival Xbox Streaming Tech.

The Xbox One has no cloud streaming capability at this point. However after the Windows Mobile Halo 4 streaming demo, it appears that it might not be impossible. This cannot be denied however: the PS4 is literally generations ahead in terms of streaming games. And this might be the thing that makes the PS4. If at launch the PS4 is providing a complete package, then Microsoft have something to worry about.