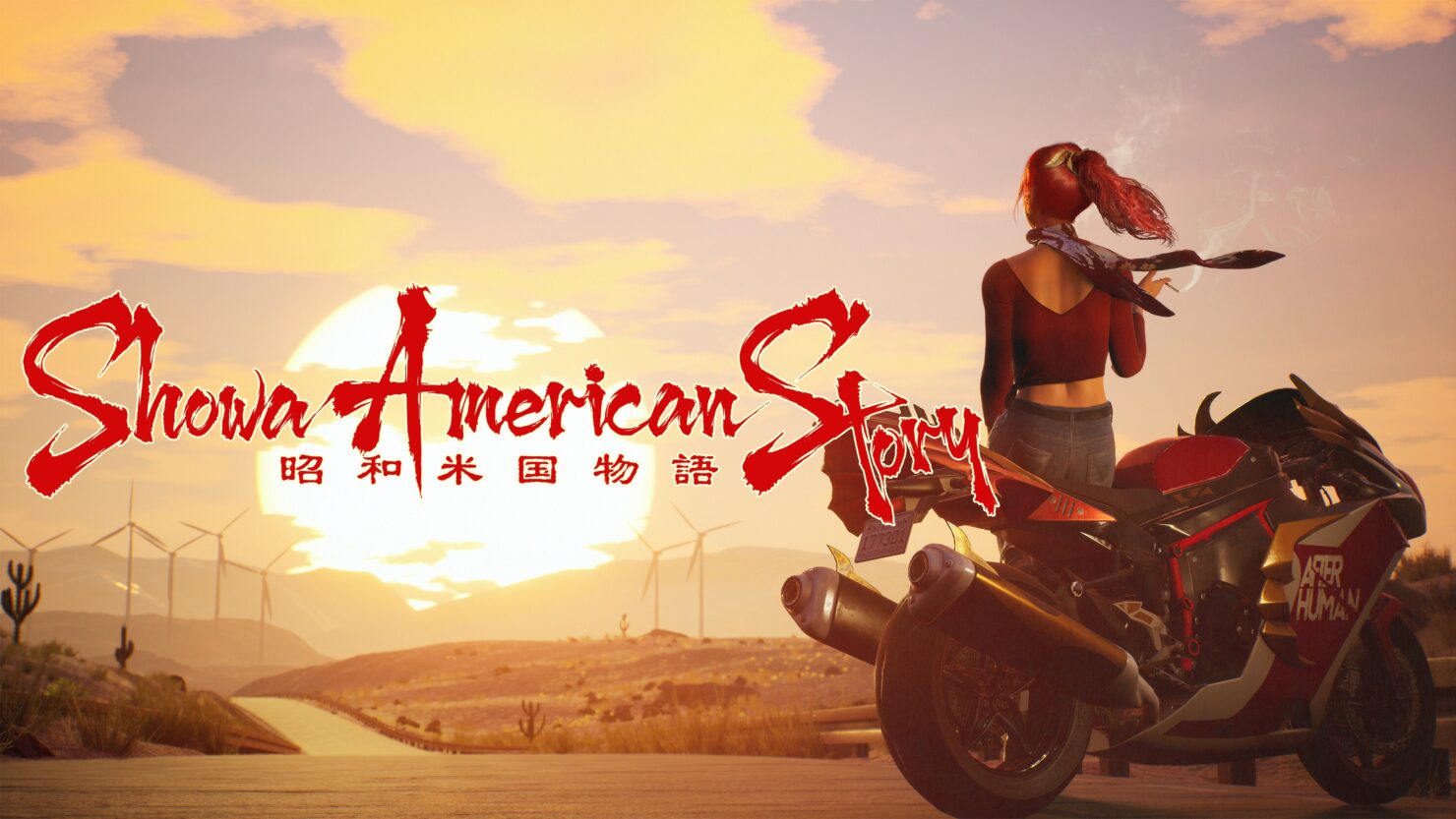 The post-apocalyptic world; what happens when we get there? Do we find another way to thrive? Are we just fated to eventually perish? Well, the story behind Showa American Story shows that when we do get there, we survive, but things change.

The game follows the story of Choko, a girl who had recently been resurrected from the dead into this post-apocalyptic wasteland. Before the apocalypse, Japan has bought out most of the States with its sheer economic strength, and a massive surge of immigrants came there from Asia. Soon thereafter, the apocalypse happens, most of the United States is devastated, and zombies roam the streets with scattered remains of society.

The game’s also gone and received a new trailer to commemorate the announcement. You can watch that below, and it includes a full gameplay breakdown.

On a surface level, the game looks like it plays similarly to Final Fantasy XV’s combat system (minus assists and switching the party member you control), giving you access to a wide variety of weapons and firearms at your disposal as you explore the vast wastelands of the United States. The gameplay looks like it’ll be a rather deep character action game for fans of the genre to enjoy.

The development team has also gone and mentioned that Choko’s RV is both your home and your upgrade station; your time spent here is valued, as you can unlock abilities through various “Living Activities” with all kinds of resources found during exploration and combat, such as new weapons, costumes, collectibles, EXPs, and last but not least, unexpected nostalgic mini-games. As such, it will be a dynamic environment.

Showa American Story will be released on PlayStation 4, PlayStation 5, and PC. No release date has currently been disclosed as of the time of publication, however, we’ll update if new information is released.