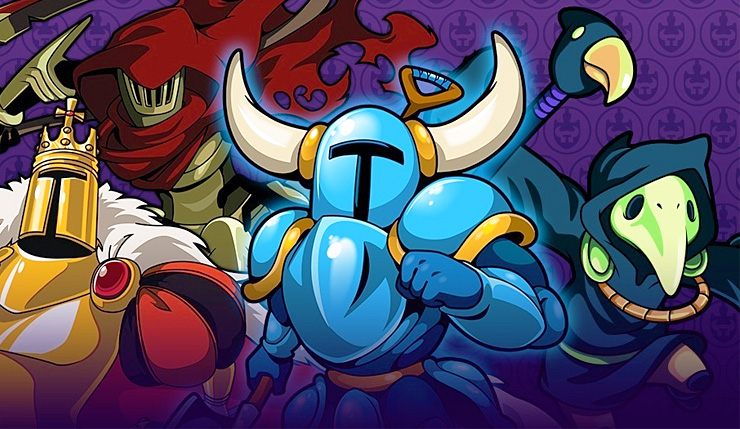 Shine up your gardening tools retro fans, because Yacht Club Games has announced a treasure trove of new Shovel Knight goodness. First and foremost, we’re getting an all-new spinoff game, Shovel Knight Dig, which is being co-created by Yacht Club and prolific Flash game developer Nitrome. The game seems to draw obvious inspiration from games like SteamWorld Dig and Spelunky, with players digging through challenging-looking underground dungeons. Check out a trailer, below.

Here’s a few more details about the game:

Yacht Club has also released a new trailer for Shovel Knight: King of Cards, the game’s final, and biggest, expansion. It’s essentially an all-new game, larger than the original, featuring tons of new levels, mechanics (including a full card game), and secrets. Scope it out for yourself!

Phew! That’s a lot of shovely goodness to keep track of! Shovel Knight is currently available on everything under the sun, including (deep breath) PC, Xbox One, PS4, Nintendo Switch, PS3, Wii U, PS Vita, 3DS, and Amazon FireTV. King of Cards and Showdown will be available for free for all existing owners in December, unless you’re playing on Vita/3DS – those platforms aren’t getting Showdown. The latest expansions launch alongside Shovel Knight: Treasure Trove, a new physical edition that includes all previous DLC for Xbox One, PS4, and Switch. Shovel Knight Dig has, thus far, only been announced for Switch and doesn’t have a firm release date.

Shovel Knight: Spectre of Torment Review – What’s Better Than A Shovel? A Scythe!

Shovel Knight Arrives on Xbox One Next Week