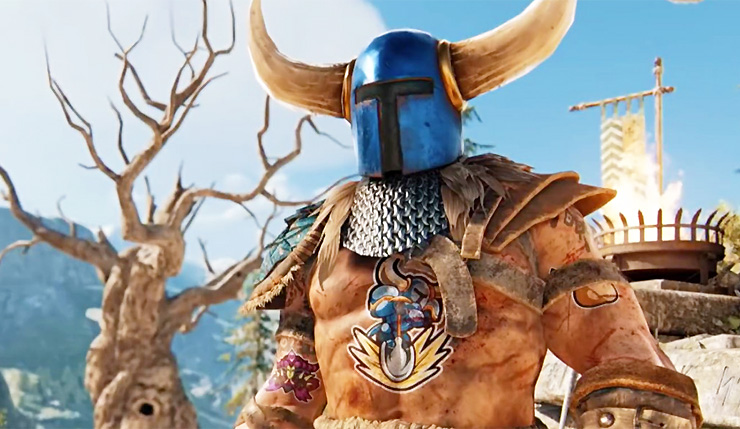 For Honor just won’t stay down. While Ubisoft’s multiplayer brawler doesn’t get the same attention as some of its other franchises, For Honor is now entering its fifth year of new content. Year 5, entitled “Year of the Covenants” will include two more heroes, a  new testing grounds, the usual array of cosmetics and events, and more. Check out a quick trailer for For Honor Year 5, below.

Here’s a bit more detail about For Honor Year 5, courtesy of Ubisoft:

The battle between the greatest warriors rages on as For Honor celebrates its fourth anniversary with the arrival of its Year 5: Year of the Covenants, starting this March. For Honor’s Year 5 content roadmap includes four themed seasons (each with their own Battle Pass), new in-game events, new customization items, and two new Heroes – one targeted for Year 5 Season 2, and the other for Year 5 Season 4.

Ah, but before Year 5 kicks off, Ubisoft has another treat for For Honor fans – valiant 8-bit indie hero Shovel Knight has come to the game in an unexpected crossover!

The event will include a variety of Shovel-themed outfits and cosmetics to grab, for a limited time.

For Honor is available now on PC, Xbox One, and PS4, and playable via backward compatibility on Xbox Series X/S and PS5. Year 5 kicks off on March 11, and the Shovel Knight event will continue from now until March 4. Anybody out there still chopping heads in For Honor? Ready for another year of updates?