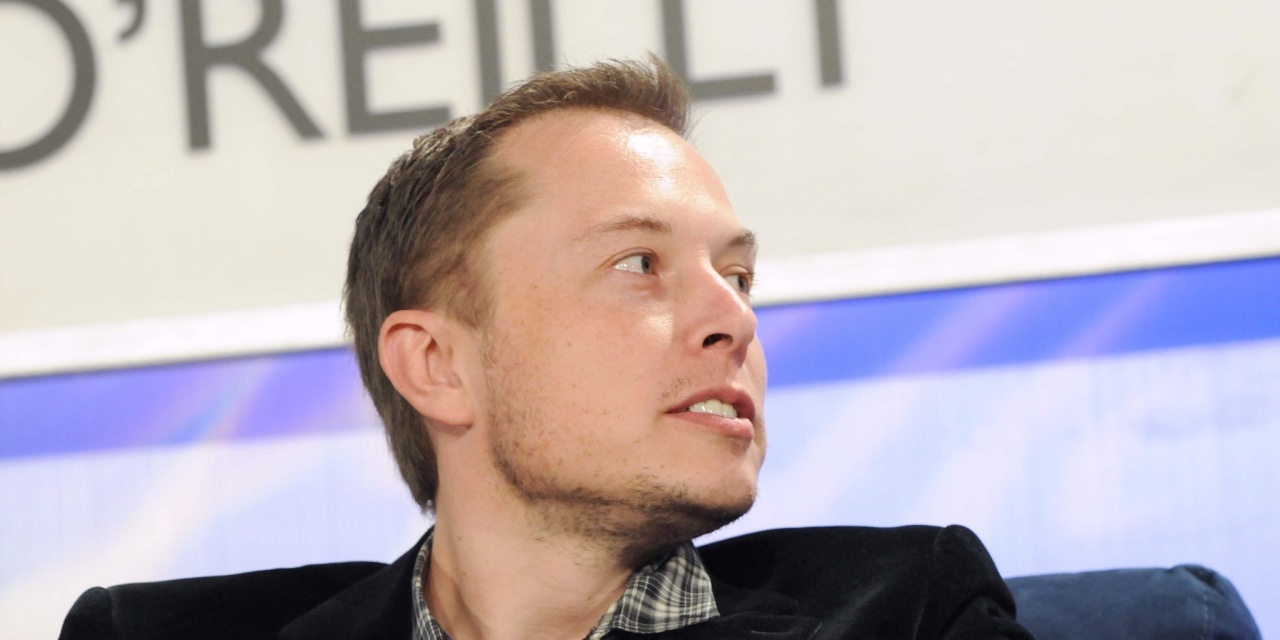 Elon Musk thrives on controversy, and the past few hours have seen quite a lot of it, including the CEO of Tesla’s crisp profession of voting intentions and a barrage of criticism against ESG concerns.

To wit, the S&P 500 ESG cut Tesla from its index with effect from the 02nd of May. While this development was relayed on the 22nd of April, it only caught attention on Wednesday when Musk tweeted his fury at this decision:

ESG is a scam. It has been weaponized by phony social justice warriors.

Soon thereafter, Musk took to Twitter to proclaim that he would “vote Republican” in the next elections.

In the past I voted Democrat, because they were (mostly) the kindness party.

But they have become the party of division & hate, so I can no longer support them and will vote Republican.

Now, watch their dirty tricks campaign against me unfold … 🍿

This did not sit well with many of Musk’s most ardent supporters, including @WholeMarsBlog:

Elon, I listen to a lot of Tesla shareholders and they are feeling the pain in the market and do not appreciate your political comments. Many of them are Democrats like you were and take offense to your comments.

Collectively, the day’s drama cost Musk around $12 billion in losses:

MUSK LOSES $12 BILLION IN A DAY AS HE TWEETS POLITICS, SLAMS ESG: BBG

This brings us to the crux of the matter. Musk’s star power, and the attendant value creation, is inarguably the biggest tailwind behind Tesla at this stage. Moreover, it is commonly known now that the CEO of Tesla loves to air his opinions on diverse topics on Twitter, often generating one controversy after the other. After all, who can forget the famous grudge match between Jeff Bezos and Musk back in 2021 or the entire fiasco around the British caver who helped rescue trapped Thai boys back in 2019?

None of these episodes produced any lasting damage, with Musk’s star power remaining as robust as ever. Against this backdrop, wouldn’t it be more prudent for Tesla shareholders to take the occasional gaffes from Musk in a lighthearted spirit, choosing to enjoy his “original” takes rather than be affronted?

Of course, one should not expect a miraculous transformation in Musk’s persona at this stage. His garrulous nature is part and parcel of the entire ‘CEO of Tesla’ package.

Tesla shareholders, including a plethora of fund managers who retain exposure to the EV giant, would make their lives a lot less complicated by choosing not to react to every syllable that ushers forth from Musk’s mouth.

Meanwhile, Tesla shares, already reeling from the specter of Musk’s Twitter takeover deal, remain under pressure at the moment. As an illustration, the stock is now down over 40 percent year to date, including a nearly 7 percent loss during Wednesday’s regular trading session.