Shiness Targeting A Spring Release; Will Take You More Than 50 Hours To Fully Complete 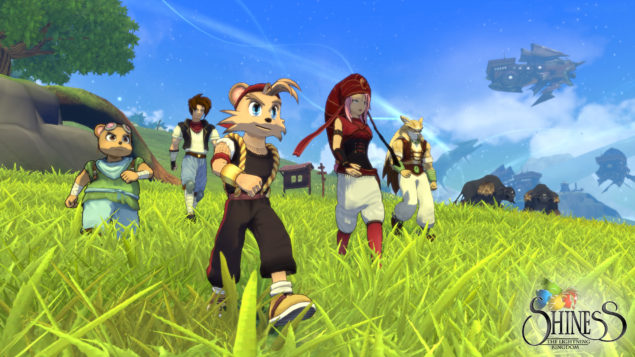 In May 2014, Enigami successfully funded its indie RPG Shiness via Kickstarter (with $139,865 in pledges). The manga inspired game is now fairly close to launch and we have reached out to Enigami's CEO & CoFounder Hazem Hawash in order to learn more about Shiness, such as its approximate length.

There should be plenty of content to keep RPG fans busy for a while, then. Obviously, we also inquired about the release date window and the status of the WiiU version.

Shiness should be available at some point in Q2, it seems, though from Hawash's words this probably does not apply to the WiiU version which still isn't fully confirmed.

Come back tomorrow for our full interview. In the meantime, you can take a look at these recent screenshots showing main characters in Shiness.