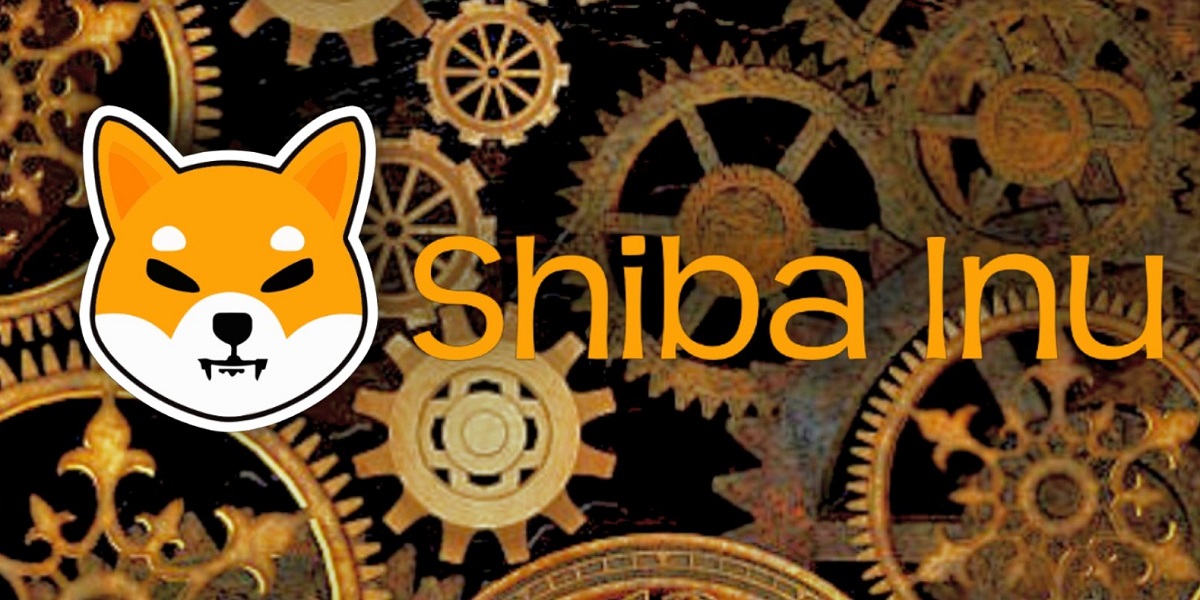 Shiba Inu (SHIB), a Dogecoin-inspired decentralized cryptocurrency, is in a tailspin right now along with the rest of the crypto sphere. While the SHIB coin's bulls consider the ongoing carnage as a transitory blip, the project's developers need to introduce a sizable and systemic supply burn regime to create an endogenous and sustainable upward price ramp.

It was not that far back when cryptocurrencies were universally lauded as a near-perfect asset class beyond the control of any centralized authority. In fact, Bitcoin (BTC) was hailed as the digital gold and a much more efficient inflation hedge as compared to the "barbarous relic" that was metallic gold. As these pronouncements grew louder, institutional investments in the crypto sphere began surging, assisted by the launch of CME Bitcoin futures and then a futures-based Bitcoin ETF on NYSE. This surge in liquidity then poured into alt-coins, thereby creating a conducive environment for sizable rallies in not only established names such as Ethereum but also in fringe coins such as Shiba Inu's SHIB token.

However, this momentous transition has had an unexpected effect – the crypto sphere's surging correlations with high-beta growth stocks. For instance, according to Fairlead Strategies, "the correlation between bitcoin and high-growth benchmark ARKK still stands at ~60% year-to-date, versus ~14% for the price of gold …" While the underlying cause for this confounding surge in correlation is still uncertain, some analysts have speculated that institutions have been using their crypto holdings as a liquidity repository that is utilized in times of distress, for instance, to pay off margin calls on high-beta tech stocks during the current market-wide crash. With the consensus now blaming Federal Reserve's hawkish policies for the ongoing malaise in the market, a systemic bullish wave in the crypto sphere can't materialize in the presence of the prevailing correlation regime unless the Fed were to abandon its hawkish pivot in order to soothe the market's nerves. Don't hold your breath on that count. In this environment, Shiba Inu needs a systemic supply burn regime to seriously curtail the gargantuan number of coins in circulation, paving the way for price stability and then a rally once the market-wide turmoil abates.

SHIB Supply Burn Schemes Are a Dime a Dozen

As we've covered previously (read here), there are currently two systemic ways in which Shiba Inu's supply is burnt. First, a $100 fee is charged whenever the generic name of any of the 10,000 Shiboshi NFTs is changed. This fee, paid in SHIB coins, is then burnt. Second, Shiba Inu Games – an entirely new division within the ambit of the Shiba Inu project – is focused on creating a video game primarily geared toward Android and iOS mobile platforms. Once fully developed, the game would be licensed to Shiba Inu's developers for use on Shibarium, the native blockchain that is powered by the SHIB token. Crucially, the revenue derived from Shiba Inu Games' in-app purchases will be used, in part, to burn SHIB and LEASH coins. However, since this initiative is still at a nascent stage, we do not know the exact magnitude of supply burn that this step would entail.

Apart from systemic initiatives, there is a growing list of voluntary supply burn measures. For instance, Bigger Entertainment is one of the nine different entities that have promised to burn SHIB supply. In fact, Bigger Entertainment has even unveiled a 2022 roadmap to burn Shiba Inu's SHIB token periodically. As a part of these efforts, the company has now unveiled "SHIB Lovers' Merch," which will entail plowing 80 percent of the sale proceeds that the company receives by Valentine's Day into the SHIB token and then burning it. The company will also host a Football-focused SuperBurn event in February and NFT Madness event in March – April. There are also other projects such as Shibburn that regularly burn the coin's supply.

Regardless of these concerted efforts, the overall decline in the supply of Shiba Inu's SHIB coin is hardly material, with over 549 trillion SHIB coins still in circulation. It is for this reason that we believe a comprehensive systemic supply burn regime is required.

What Shiba Inu Developers Can Learn From SafeMoon (SFM)

SafeMoon discourages short-term speculation by charging a 10 percent fee on all token sales. Half of this transaction processing fee is then reverted to the long-time holders of the coin in a move known as "Reflection." The other half of the fee is sent to liquidity pools, such as PancakeSwap, where the SAFEMOON coin is converted to Binance coin (BNB) in order to bolster the liquidity of the SAFEMOON/BNB pair. Shiba Inu developers can implement a somewhat similar mechanism where half of the transaction processing fee is reverted to long-term holders, and the other half is burnt. Alternatively, the entire transaction processing fee can be burnt as well. This initiative can go a long way in not only incentivizing existing SHIB holders but also paving the way for a new bull run once the macroeconomic conditions improve.

There will be burn mechanisms introduced. They are working on this.

Bear in mind that Steven Cooper, the CEO of Bigger Entertainment, has already intimated that Shiba Inu developers are working on new supply burn measures. We can only hope that whatever measures are unveiled in the near-future entail sizable SHIB burns.