Shein Dethrones Amazon as the Largest Shopping App in the U.S. 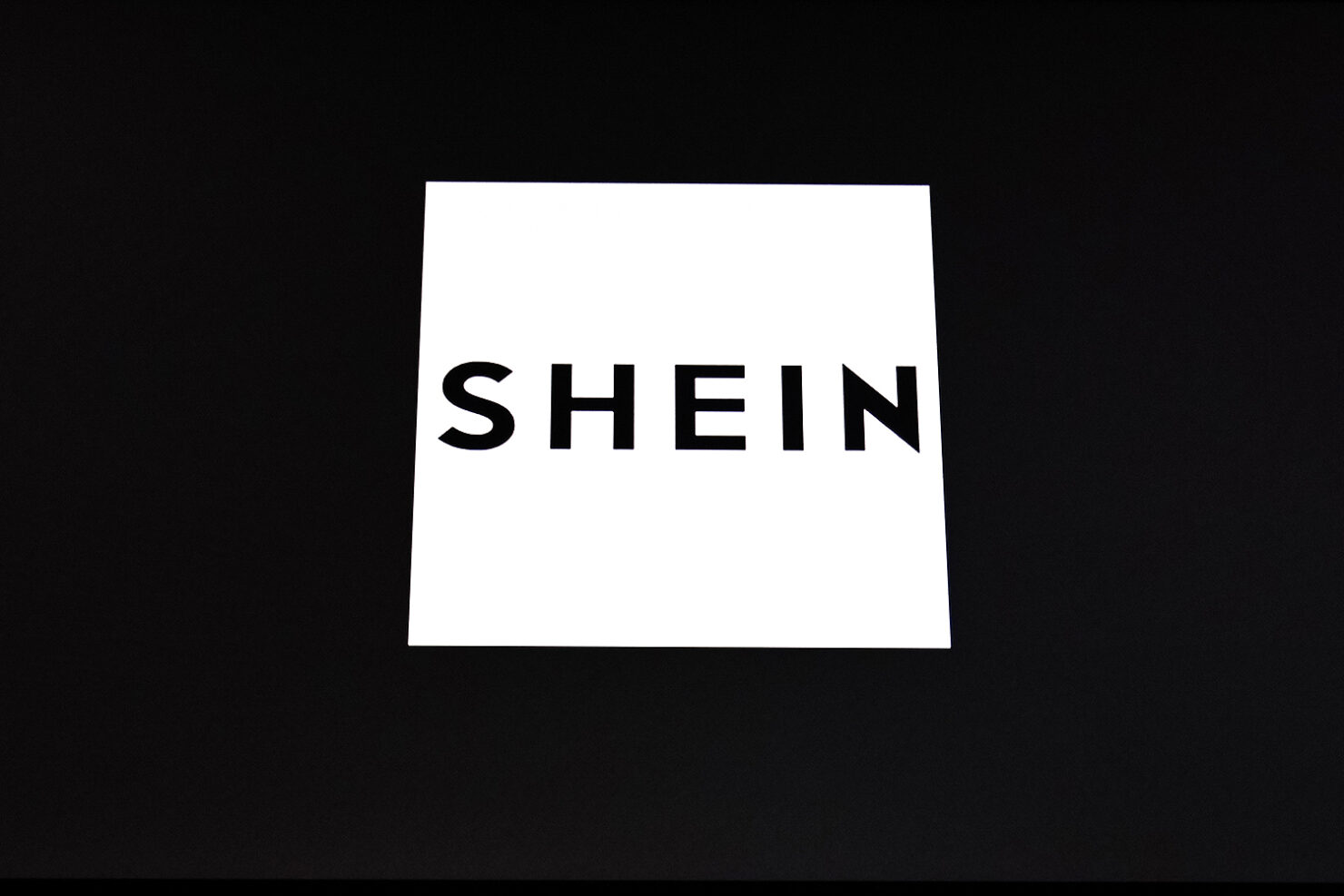 Amazon has been the king of shopping apps in the U.S., but it seems that the position has been taken by a platform that we did not take would take over Amazon. According to a tracking, Chinese retailer Shein has managed to overthrow Amazon as the most installed shopping app in the U.S.

Amazon Loses the Spot as the Largest Shopping App to Shein on Both Android and iOS.

Shein started back in 2008 and could be valued at $15 billion according to the estimates. The fashion retailer is based in China and is known for controlling the production line from top to bottom. This means that the retailer can adjust to global trends and demand on the fly. The retailer also supports PayPal payment, has a live chat customer care service, and free shipping for any order that is over $49. These seem to be just a few factors why Shein has managed to become so successful and dethrone Amazon in the first place.

Shein managed to take the top spot in the U.S. as the most installed apps earlier this month, and it continues to hold the position as well. When looking at global statistics, Shein is currently sitting at the top of at least 14 nation's app charts. This means that Shein is now ranked as the 17th most popular app in the U.S. overall. However, the rise in popularity of this app is not just because of Android, as it also ranks as the biggest shopping app on iOS in over 50 countries, which is impressive, to say the least.

Still, it is important to know that Shein is not important in many markets at the moment. The app has been banned in several countries. Still, it is no easy feat to dethrone a retailer like Amazon as the most popular shopping app on its home turf.