Share of Instagram’s ‘Stories’ in Facebook’s Overall Revenue is Increasing, According to Socialbakers 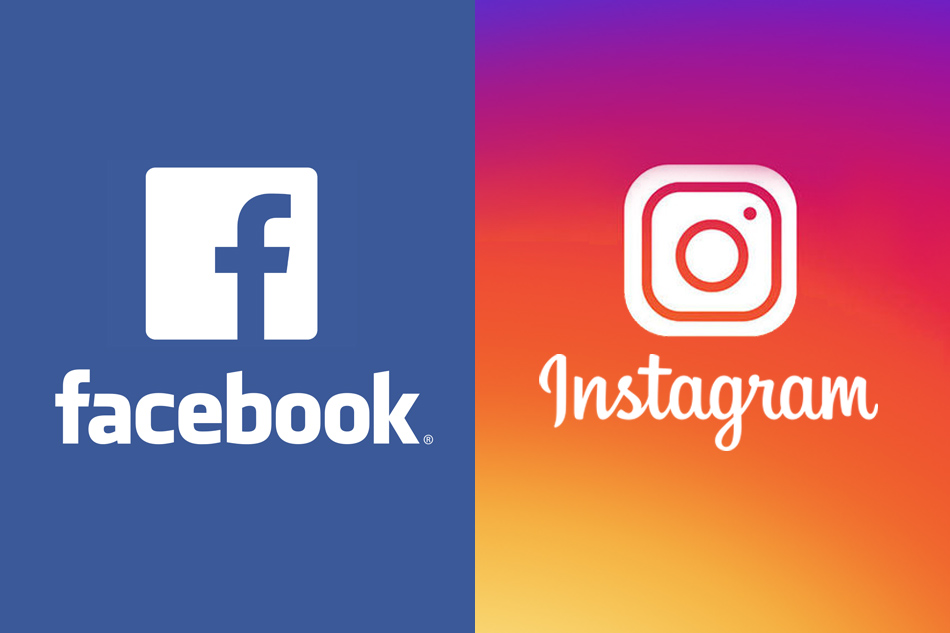 According to the Q3 trend report published by the social media marketing company Socialbakers, Instagram’s Stories feature generated about 10 percent of Facebook’s (NASDAQ:FB) headline advertisement revenue at the end of the third quarter of 2019, thereby, depicting a 70 percent sequential growth in the feature’s contributions to Facebook’s topline numbers.

Launched in 2016, Instagram’s Stories are ephemeral posts that disappear after 24 hours. This feature provides a sharp contrast to the regular posts found throughout Facebook and Instagram where the content remains visible until it is physically removed. While navigating Stories, users have to tap through each post and view the occasional ads that sometimes pop up between each story.

As a refresher, Facebook had issued a qualifier during its third quarter earnings presentation regarding the attractiveness of the Stories feature for advertisers. According to the statements by Facebook’s executives at the time, it would take some time for advertisers to fully grasp the wholehearted embrace of Stories by users. However, in light of this report by Socialbakers, it seems that marketers have been far nimbler in gravitating towards this growing trend.

Although Facebook does not disclose the quantum of advertisement revenue generated by Instagram Stories, Socialbakers was able to gague the feature’s contribution to the overall revenue by collecting data from over 9,500 Facebook advertising accounts. According to this data, advertiser spending on Instagram Stories jumped almost 70 percent relative to the prior year and provided a contribution of about 10 percent to Facebook’s overall revenue.

Interestingly, Instagram's Stories feature now has more than 500 million daily active users and the product is currently way ahead of Facebook’s own version of Stories – a similar feature that functions on the company’s main social network – when it comes to garnering attention from advertisers. As an illustration, Facebook’s Stories accounted for just 0.3 percent of the total ad spending on Facebook’s platforms in the third quarter, according to Socialbakers.

As detailed in the infamous ‘Voldemort’ dossier prepared by Snap (NYSE:SNAP) against Facebook in order to aid the Federal Trade Commission’s ongoing probe against the tech giant, Facebook has been unabashedly using its heft for years to undercut competitors either by copying their features or buying them outright. However, the social media giant’s most aggressive attack against Snap came in 2016 when Instagram adopted Snapchat’s iconic “Story” format for posts.

Despite the numerous antitrust investigations that Facebook is currently mired in along with a host of privacy-related scandals in recent times, the social media behemoth remains an unrelenting cash machine. In the third quarter of 2019, the company’s daily active users benchmark reached 1.6 billion, thereby, marking an increase of 2 percent from the 1.587 billion users recorded in the second quarter of 2019. Facebook also earned a quarterly revenue of $17.652 billion which constitutes an increase of 29 percent year-over-year.