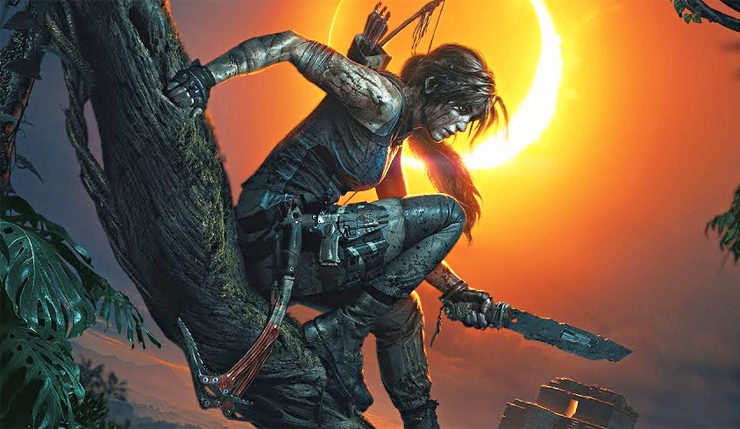 Shadow of the Tomb Raider stepped out of the darkness today, revealing its first full action-packed trailer and tons of new gameplay details (check out Wccf’s detailed hands-on preview). We also have new information about the game’s Season Pass and various special editions, but first, you need to feast your eyes on these beautiful 4K screenshots (click on the images for full resolution).

The Shadow of the Tomb Raider Season Pass is a hefty one, containing seven expansions, co-op missions, and more. Here are the details:

Pricing for the Shadow of the Tomb Raider Season Pass and its various special editions hasn’t been revealed yet, but pre-orders will go live, soon. Those who pre-order will get 48-hour early access to the game.