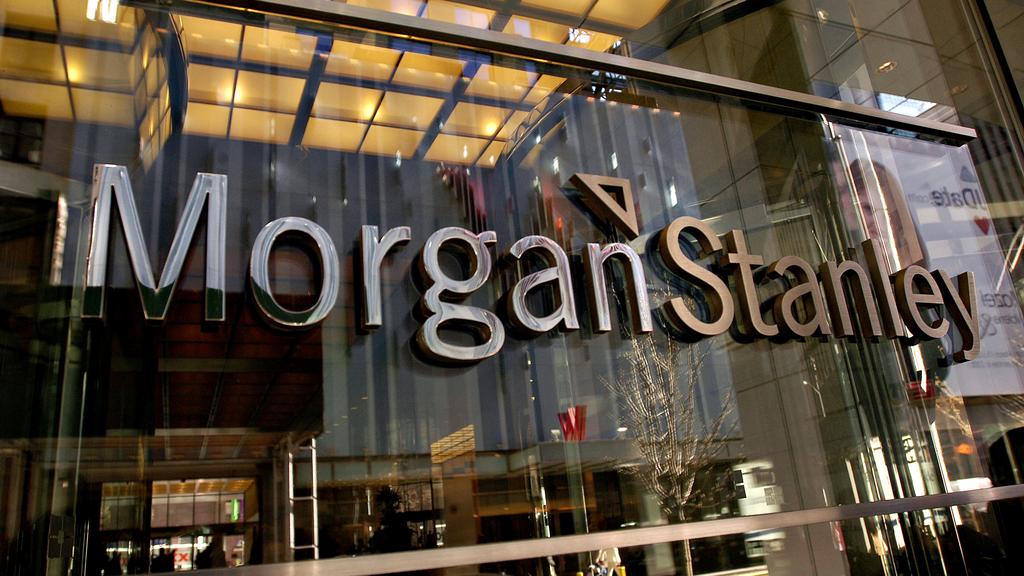 Today, Morgan Stanley analyst Joseph Moore lowered his ratings on nearly all supply-side semiconductor equipment manufacturers, "After having an Attractive view on the industry for over two years, we move to the sidelines," Moore said, "We aren't negative, but we see the stocks as rangebound."

With that, Morgan Stanley lowered Applied Materials (NASDAQ:AMAT) from a $58 per share outlook to a $54. While this by itself wasn’t enough to cause complete market turmoil, it definitely made an impact on the industry and Applied Materials was down 2% as of this writing.

Morgan Stanley didn’t stop there, either. Mentioning that the entire semiconductor industry is on the verge of overheating, that supply is far more stocked than it has been in over a decade. This is a red flag for investors, as it definitely could be more revenue should they be able to unload their overstock at reasonable prices. It would seem that Morgan Stanley just turned the spotlight on the industry that has been riding the crest of the Crypto wave, and since that is seemingly cooled off, the corresponding suppliers to that craze are now starting to feel the delayed reaction of the market.

"We see equipment stocks as more rangebound for the next 6-12 months, with limited downside but also limited upside, reflecting our more cautious view of memory and memory capital spending," continuing to say "elevated inventory and stretched lead times leave no margin for error as any lead time adjustment or demand slowdown could drive a meaningful correction," possibly making reference to excessive stocks of products that the rumor mill has been keen to point out at NVIDIA (NASDAQ:NVDA). Morgan Stanley still rates NVIDIA as overweight however and it would be surprising if it underperformed the broader PHLX Semiconductor Index.

True or not, NVIDIA is down 0.7% as of writing today. Nvidia still has their AI division as well as machine learning/AI to the point where they are a bit more poised to weather any major financial storm, but this could nevertheless bring some stocks back down to Earth.