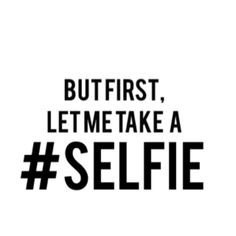 If you are one of those (annoying) people who keep on posting tons of selfies and stories on Instagram and Snapchat, then this isn’t good news for you. According to a new study by researchers, you’re not as beautiful as your narcissistic self might lead you to believe. Adding to that the researchers also claimed in their study that people who are very self-absorbed and take too many selfies are more narcissistic, less attractive and less likeable to other people. The other people here are all people who aren’t crazy about selfies and that means the majority doesn’t like you, so stop being so self-obsessed. 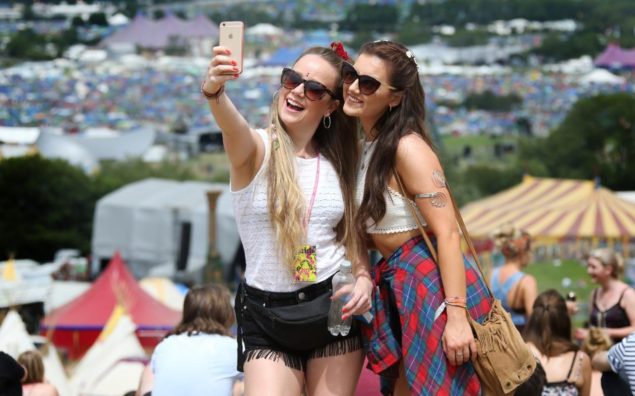 The study was conducted by the researchers in the University of Toronto and included a group of 198 college students. Out of the total pack, a total of 100 considered themselves selfie masters and obsessive selfie takers while the other 98 reported to have little or no interest in taking selfies.

The selfies masters were given the task to click the perfect selfie which they would deem fit for social media and they were also then photographed by a team member. They now had one of their own selfie and a standard photo of themselves. Now taking these pictures in hand the researchers called out 178 independent observers who were given the task to rate the two pictures in terms of their attractiveness, likability and apparent narcissism.

Not surprisingly, the selfie pros and the selfie noobs both rated themselves way more attractive that they actually were. The ratings were based on the votes of independent outside observers and the outsiders rated on average each individual lower than they did themselves. The most significant finding of this study was that the selfie pros were off from their original ratings a lot more than the noobs, reports David Hayward for PsyPost.

The selfies were all rated lower by the individual independent observers than the shots taken by the photographer. However the study was limited and had a small sample size, so some more work needs to be done in order to find out whether this is actually true for everyone or was it particularly true for this random sample only (which is highly unlikely).

"Selfie-takers generally over perceived the positive attributes purveyed by their selfies," the team said in a report by Adam Boult for The Telegraph. "Here, we found that selfie-takers believed their selfies to look more attractive and likeable than photos of them taken by other people."

So, if taking selfies is perceived so poorly, why the heck do so many people do? It comes down a well-known psychological phenomenon called 'self-favouring bias', which states that "people have a tendency to perceive themselves as being better than average on a wide range of positive traits", reports Hayward.

There are a lot of different angles and filters that can be added with selfies that is why people have a self favoring bias in them and view themselves more attractive than they actually are. The study was aimed at people who are obsessed with selfies and perhaps this will show them that there's a world outside their front camera too, a few pictures a week is fine but filling up walls with selfies is just uncalled for. 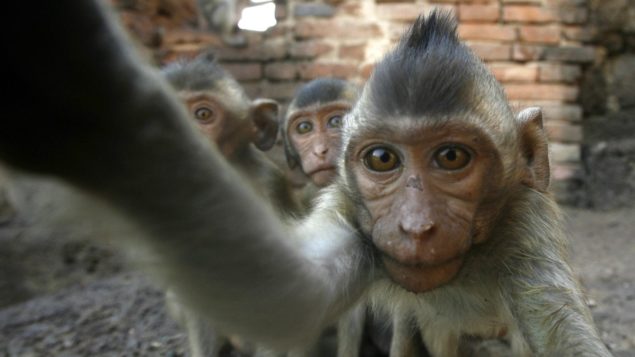 'Me trying to take a selfie'