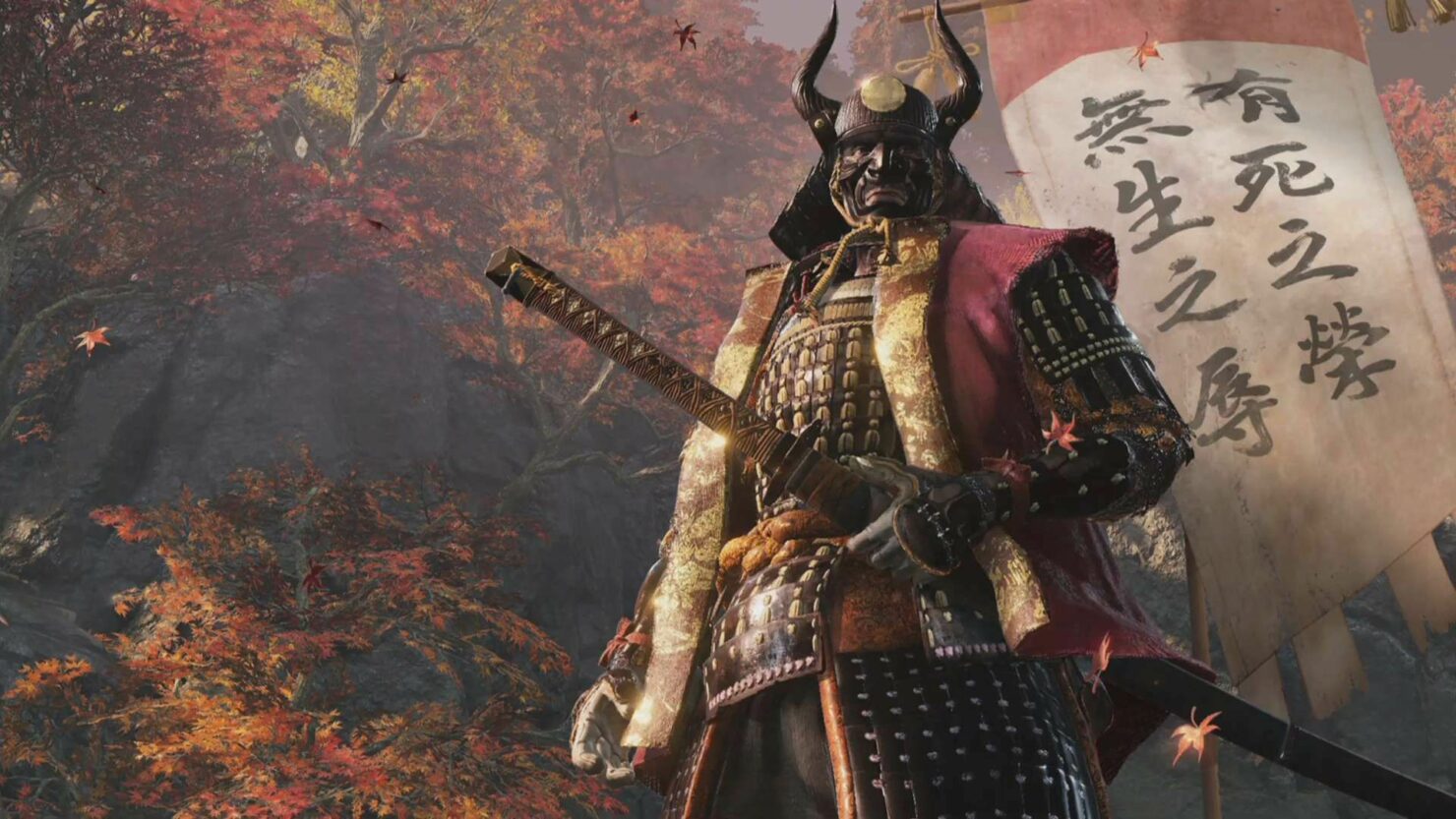 Sekiro Shadows Die Twice releases next week on PC and consoles, and it seems like Xbox One users purchasing the game digitally won't have to download a huge amount of data to play the game.

Earlier today, the game's Microsoft Store page has been updated with the final size, which is extremely small, approximately 12.58 GB, especially compared to most of today's high-profile releases.

A brand new Sekiro Shadows Die Twice trailer has been released yesterday, showing some of the game's bosses and more. Gameplay footage from the PlayStation Japan Countdown Event also emerged online, showcasing more of the dangers the one-armed wolf will have to face in his journey to recover his honor.