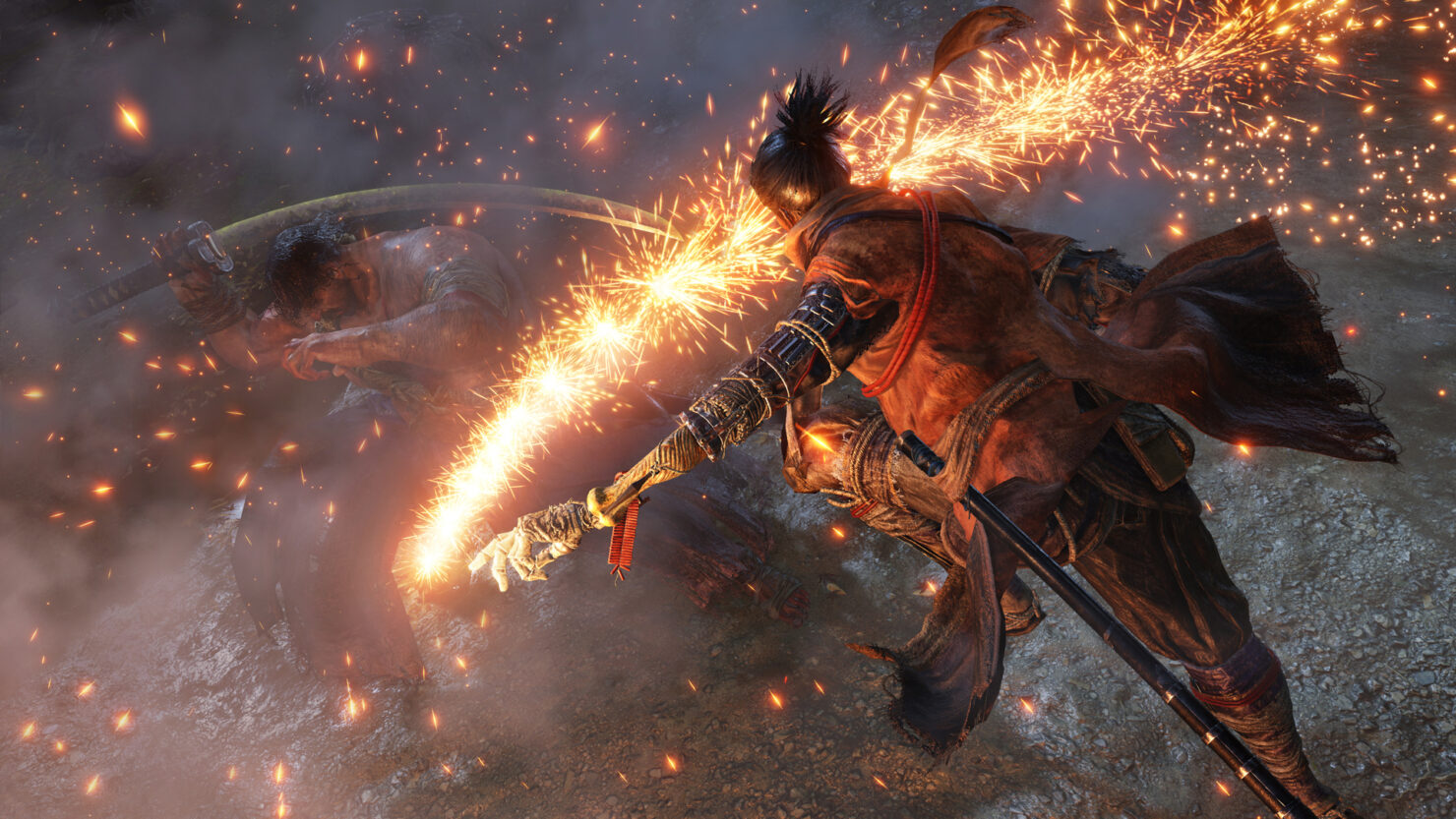 A new mod has been released recently for Sekiro Shadows Die, which allows players to unlock the framerate and more without altering the game's files, and thus risk getting banned on Steam.

The Sekiro FPS Unlock And More mod patches the game's memory, so it does not modify any of the game's files to unlock framerate, make custom resolutions available and more.

More information on the mod can be found by going here.

Sekiro Shadows Die Twice is now available on PC as well as on PlayStation 4 and Xbox One.