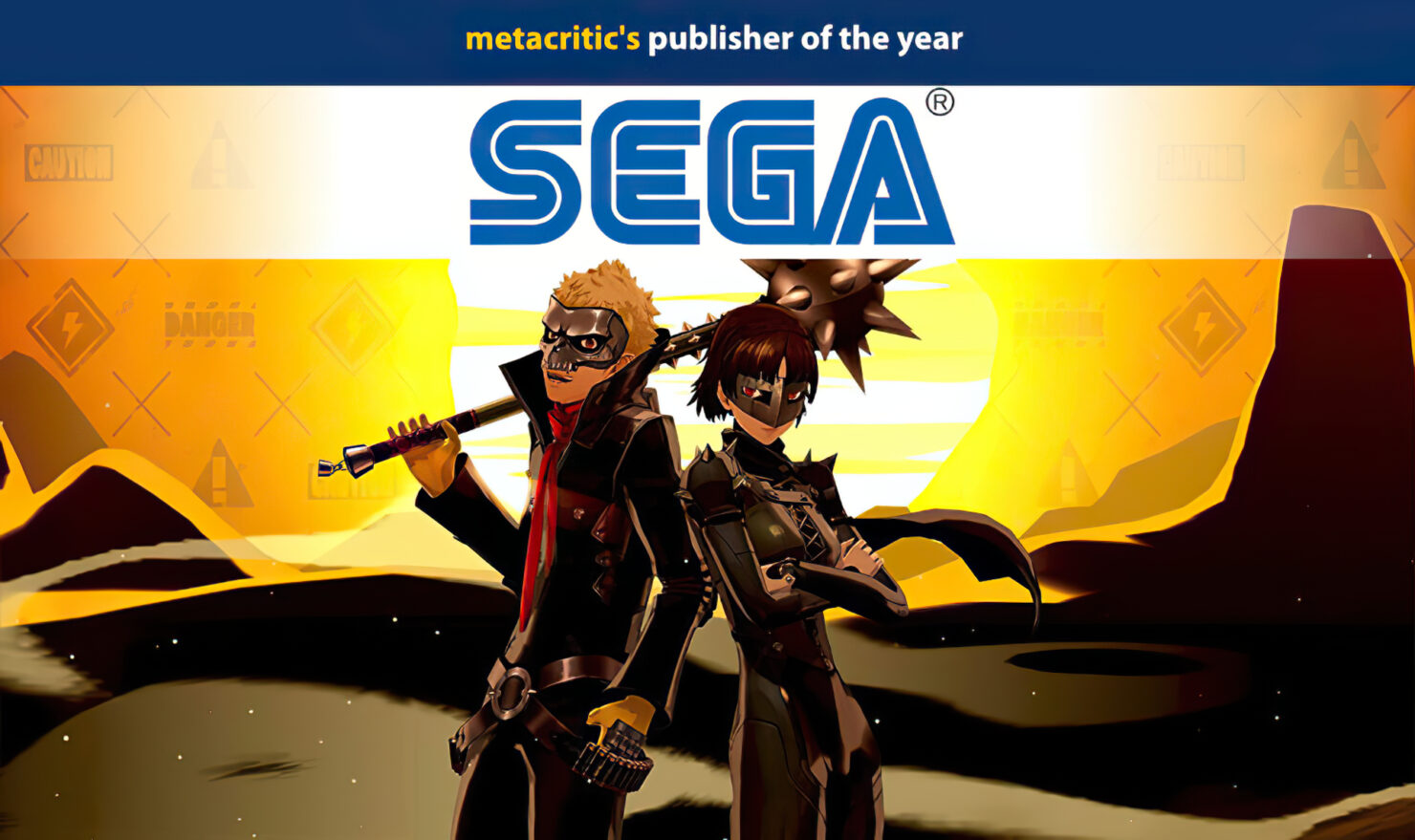 Metacritic has published its 2021 Publisher Rankings, featuring a surprise on top of the chart, SEGA, which was propelled by Persona 5 Royal and Yakuza 0. Indie publisher Annapurna Interactive actually had a higher average Metascore, but it lacked SEGA's two great games mentioned above.

On the other hand, big companies like Electronic Arts and Take-Two Interactive didn't even make it into the Top 20; Bethesda Softworks ranked 16th, Ubisoft 14th, Square Enix 11th, while Nintendo narrowly made the Top 10 at the 9th place. Microsoft arrived 6th thanks to Flight Simulator and Ori and the Will of the Wisps, while Activision Blizzard secured 5th place through the releases of  Tony Hawk's Pro Skater 1 + 2 and Crash Bandicoot 4: It's About Time.

Sony had a great year with The Last of Us Part II, Ghost of Tsushima, Demon's Souls and Dreams, though it also published the disappointing Predator: The Hunting Grounds, ending up in the fourth spot. Lastly, the podium is completed by CAPCOM which had another great year (Resident Evil 3 Remake, Devil May Cry 5: Special Edition, Monster Hunter World: Iceborne).

In order to be listed in these Publisher Rankings, a company had to release a minimum of five distinct titles throughout 2020. The following four factors have contributed to the chart, with the first one counting slightly more than the others.