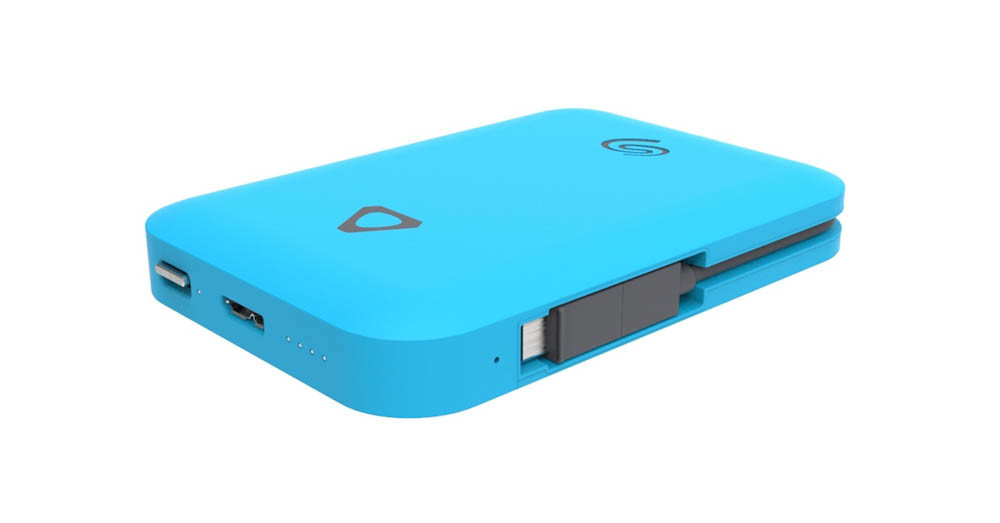 Seagate and HTC have paired up to create the VR power drive at the 2018 HTC Ecosystem Conference in Shenzen, China, to help VR users expand storage capacity and battery life.

Virtual reality is developing with great speed and momentum in China, and VR applications are emerging one after another in the fields of entertainment, education and healthcare, etc. According to a report jointly released by iResearch and Greenlight Insights, China will become a main VR market globally. In 2016, the VR market in China reached RMB 3.46 billion (about US$550 million). With high growth rate, the VR market in China is estimated to exceed RMB 10 billion (about US$1.6 billion) in 2018. In the next five years, the compound annual growth rate (CAGR) of the VR market could exceed 80 percent. Moreover, by 2021, China is forecast to become the largest VR market in the world, and the whole scale of the industry could reach RMB 79.02 billion (about US$ 12.64 billion), with the VR headset device market forecast to be RMB 29.75 billion (about US$4.76 billion). With the overall market for VR hardware expanding, the market of content, including VR games, VR films and television, as well as live streaming, are also growing rapidly, bringing more comprehensive entertainment experience to users. 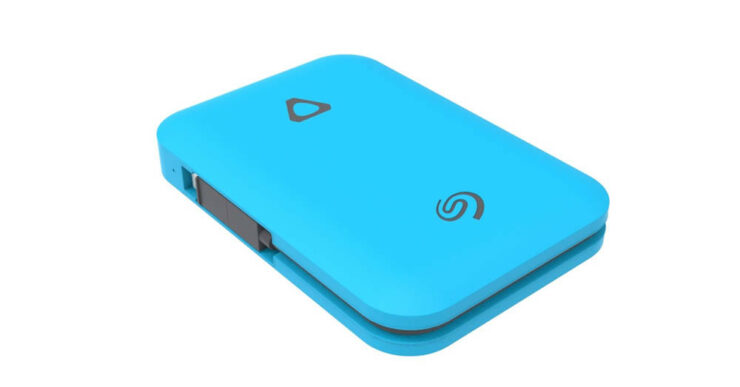 The Seagate VR Power Drive combines an external media storage device and portable battery into a single solution. It helps users extend their use by providing them with plenty of additional storage space to carry and back-up their VR and mobile content as well as additional battery life.

The Seagate VR Power Drive packs a 1TB of what I can imagine is a 2.5 inch HDD with a MicroB cable and USB-C adapter you can quickly connect it to the  Vive Focus without the help of a computer allowing users to directly access their library of files stored on the VR Power Drive from their Vive Focus. On the battery side it packs a 5,000 mAh battery to extend the life of the VR device on the go.

Seagate has not released pricing or a date to release it worldwide, though we hope it is priced rather reasonably and under $100