Sea of Thieves Reactions In The Video Were Legit: “We Were Seriously Having A Blast” 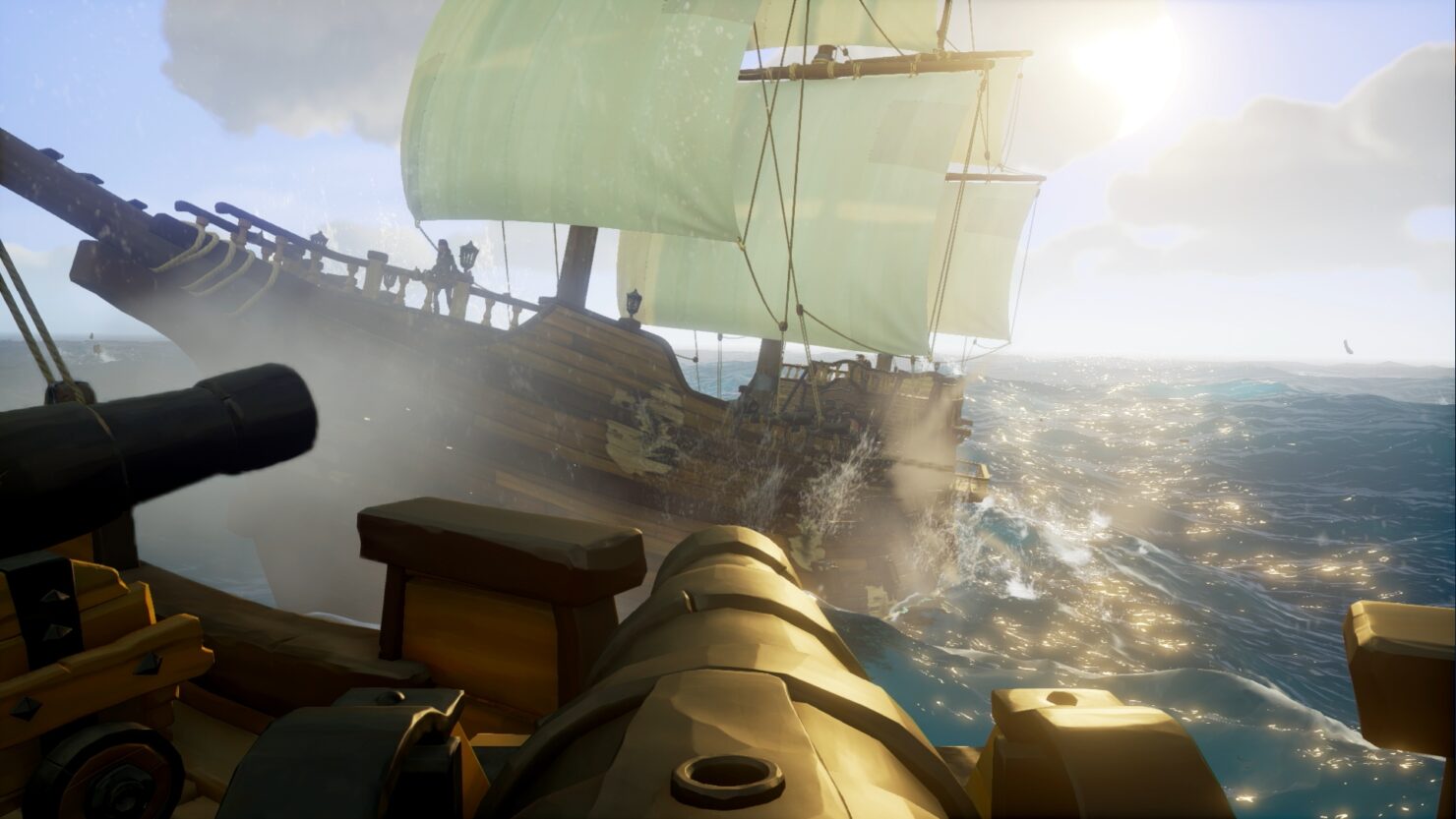 Rare's Sea of Thieves was among the many games showcased by Microsoft at the Xbox E3 2016 Briefing. The video (embedded below in case you missed it) shows multiple players invited randomly to play Sea of Thieves at a private event, and they also seem very excited. So much, in fact, that some folks on the Neogaf board wondered if those reactions were real or "encouraged" by the developer/publisher.

A couple of those players are also registered on Neogaf and replied. IOnEI Falcon said:

They didn't tell us anything. Legit nothing. Not what to expect or how to react. We were lead into a booth with the game and as soon as the TV turned on the magic started.

This. Rare never at anytime told us how we should be reacting or anything. They put a controller in our hands, we waiting for their go ahead to start, and off we went on our pirating ways. The reactions were legit because we were seriously having a blast playing the game.

We don't have to take just their word anymore, by the way. Sea of Thieves is playable on the showfloor at E3 2016 and there have been plenty of positive impressions. Neogaf user StarBlazers1 just wrote:

I played the demo twice yesterday and going back today for more. Both demos were completely different experiences. The second time we were dropping anchor to do quick 180s and got more used to angling the sales. We also rammed into the final ship to take them out. It is seriously my game of the show. No contest. Both times I played with complete strangers and we worked really well as a team.
So much fun.

Similarly enthusiastic impressions were shared by the press. The game, powered by Unreal Engine 4, is an open world multiplayer title where players sail the seas as pirates to find adventures and treasures.

Rare promised a closed beta as soon as possible, to get players feedback. Sea of Thieves will be available for Windows 10 and Xbox One.