Sea of Thieves Won’t Feel Unfinished or Buggy, According to Rare 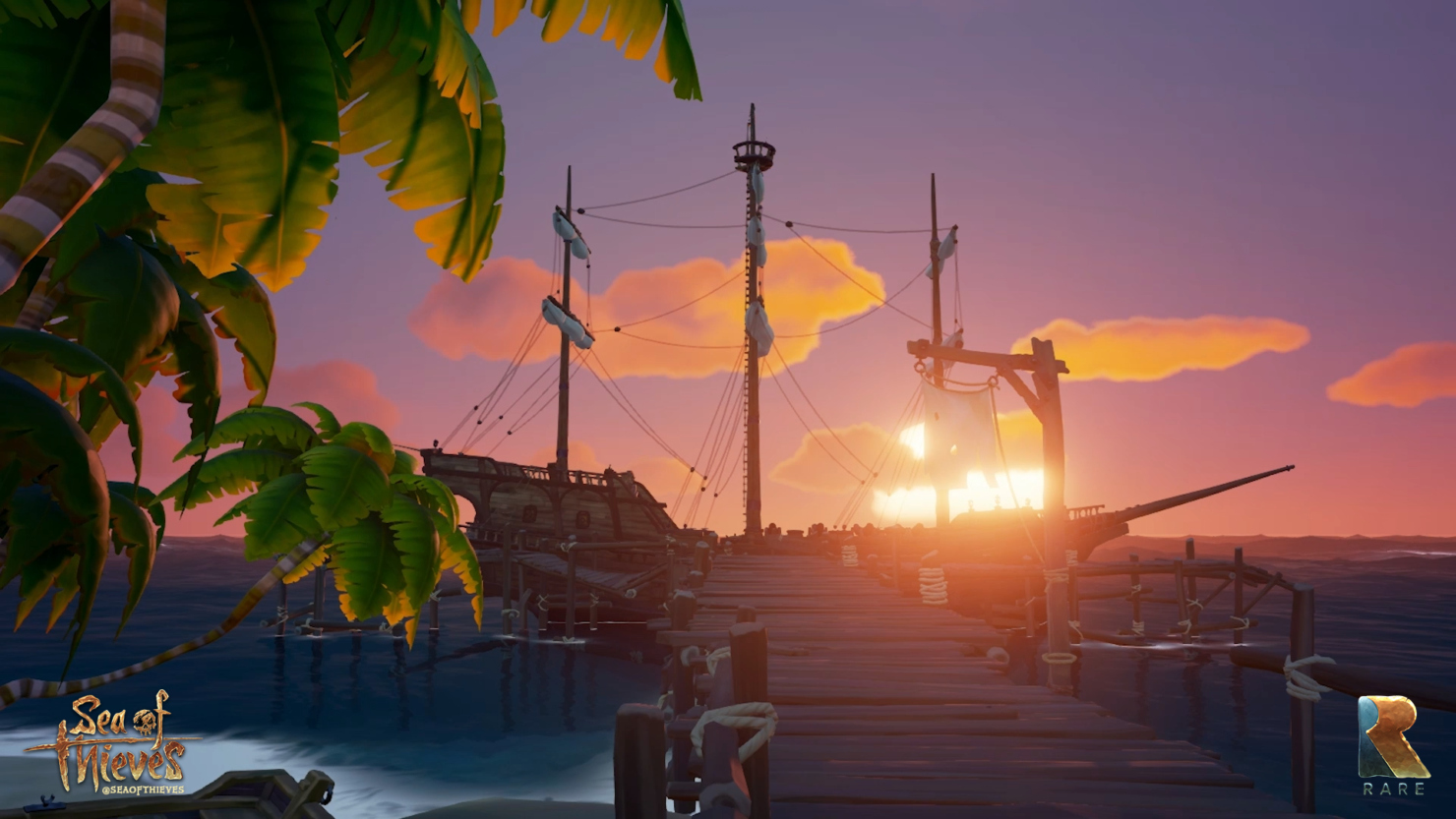 Sea of Thieves earned yet another round of praise and success at Gamescom 2016, after E3. Still, developer Rare won't budge on the development roadmap: there'll be a closed beta first and foremost and only once they are satisfied, the release date will be decided.

That's because Rare is approaching game development in a different way with Sea of Thieves, as they explained in an interview with Metro GameCentral where Executive Producer Joe Neate said:

But what we can’t do is let the game feel unfinished. And what I’d say to anyone is that anything we deliver to the players will be on that same level of quality, because that’s our responsibility and that’s what we believe. So you’ll never have a feeling of the game feeling unfinished or buggy or broken. It’s 100% not that.
As a studio we’re practicing what is called continuous delivery. It’s quite well known in a lot of a manufacturing processes, and apps and that side of things. Which is basically being able to regularly deliver the game. So it means we run a bunch of automated tests, and so whenever people submit code into the game, or anything, we run a test to make sure that nothing breaks. And so we’ve constantly got a build that we can review. It means that we’re constantly keeping it at that level.
So as opposed to a normal game where you’re driving towards any kind of release, you throw loads of s*** in, you get a big bug count and then you try and fix it and things get cut out – because you haven’t got enough time to fix them. And it’s just chaos and hate. I think our bug count is always under a hundred at any time. Whereas you get to 1,500 or 2,000 bugs on a normal game.
So we’re doing more work upfront to save us pain in the long run. And it means we can keep a level of quality and we can delivery regularly, and ensure we give a reason to return. All of that we’ve been working on from the start as much as the game experience itself.
Because we’ve looked at all sorts of games that do go into betas early, or early access or whatever, and what we think they get right and maybe not so right.

As someone who can't stand unpolished and buggy game releases, it's definitely a relief to hear that. Sea of Thieves sounds better and better each day and I can't wait to get my hands on the beta, whenever Rare is ready to deliver it.