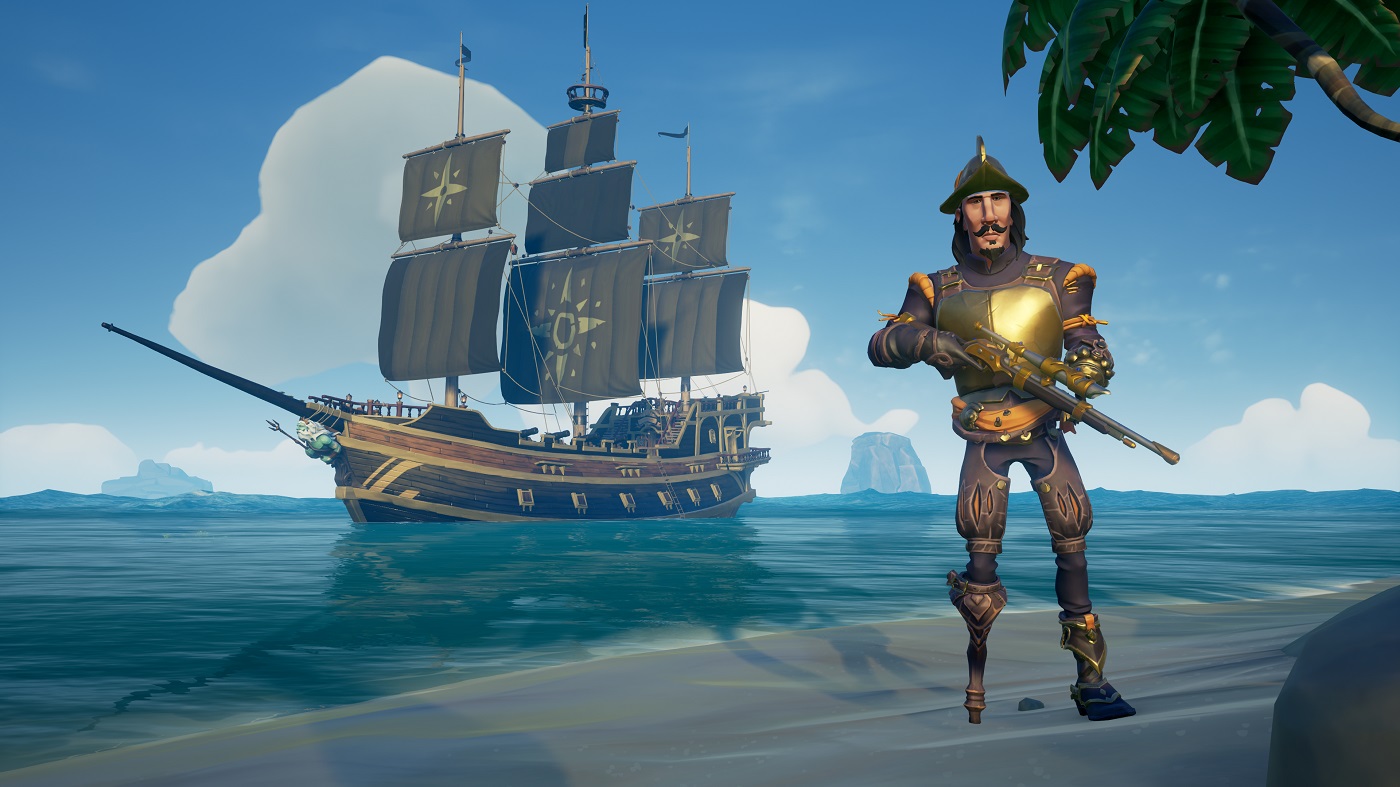 Rare and Microsoft are rolling out Sea of Thieves update 1.0.5 on all platforms, which offers UI and performance improvements alongside fixes for various issues.

The new update weighs in at 1.36GB on both Xbox One and Xbox One X, while the PC update is somewhat smaller with 1.25GB.

Apart from the changes mentioned above, the new patch includes a new ‘message from beyond’, and the position of ammo crates on ships have been adjusted.

Developer Rare has also teased that new shipments are “on the horizon”, including clothing, items, weapons and ship customisations. “If you are saving yer coin for a pair of trousers, you might want to keep a weathered eye out for this arriving soon!”, the developer wrote.

We’ve included the official release notes for update 1.0.5 below:

Sea of Thieves is available now for PC and Xbox One.