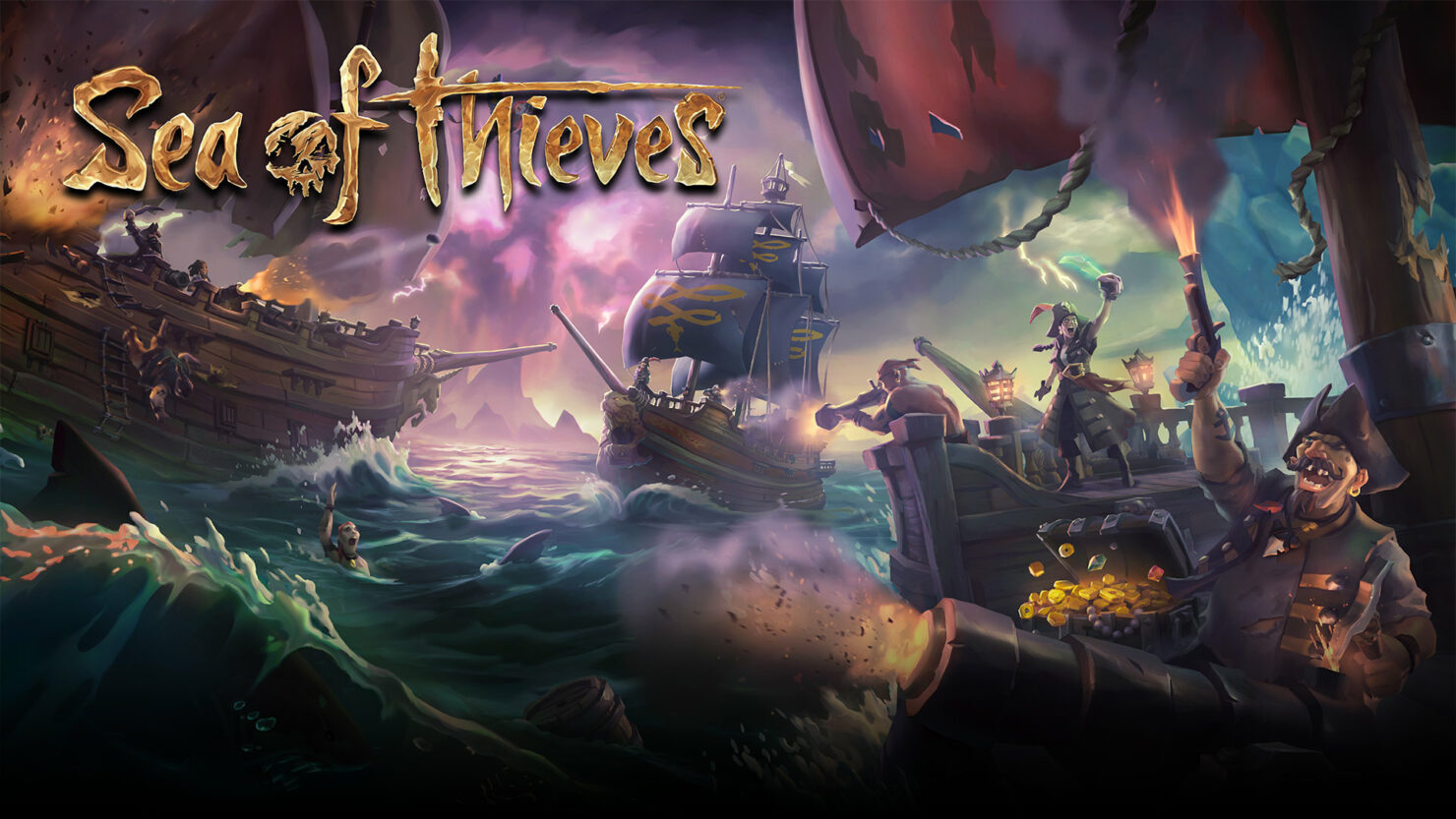 The game, which can be obtained through the official NZ Microsoft store, allegedly weighs in at 18.73GB on Microsoft’s Xbox One X console. Whether the game is actually already playable in New Zealand through the program is uncertain, but several Reddit users have stated that this is the case.

Microsoft announced its Xbox Game Pass back in January of this year. “Moving forward, we plan to release all new Xbox One exclusive games from Microsoft Studios into Xbox Game Pass on the same date as their global release”, Xbox head Phil Spencer wrote. “This means that when Sea of Thieves launches on March 20, it will be included in Xbox Game Pass to all members."

"This plan to bring new games timed with their global release into Xbox Game Pass not only includes announced titles like Sea of Thieves, State of Decay 2 and Crackdown 3 but future unannounced games from Microsoft Studios including new iterations of our biggest Xbox One exclusive franchises such as Halo, Forza and Gears of War, on the same day they launch.”

Sea of Thieves launches globally tomorrow for both Xbox One and Windows 10 PC and features Microsoft's Xbox Play Anywhere program which allows players to play a title on both Xbox and Windows 10 PCs with a single digital purchase.