Sea of Thieves Is So Immersive That You Might Lose Track of Time While Playing, Like RDR, Says Dev 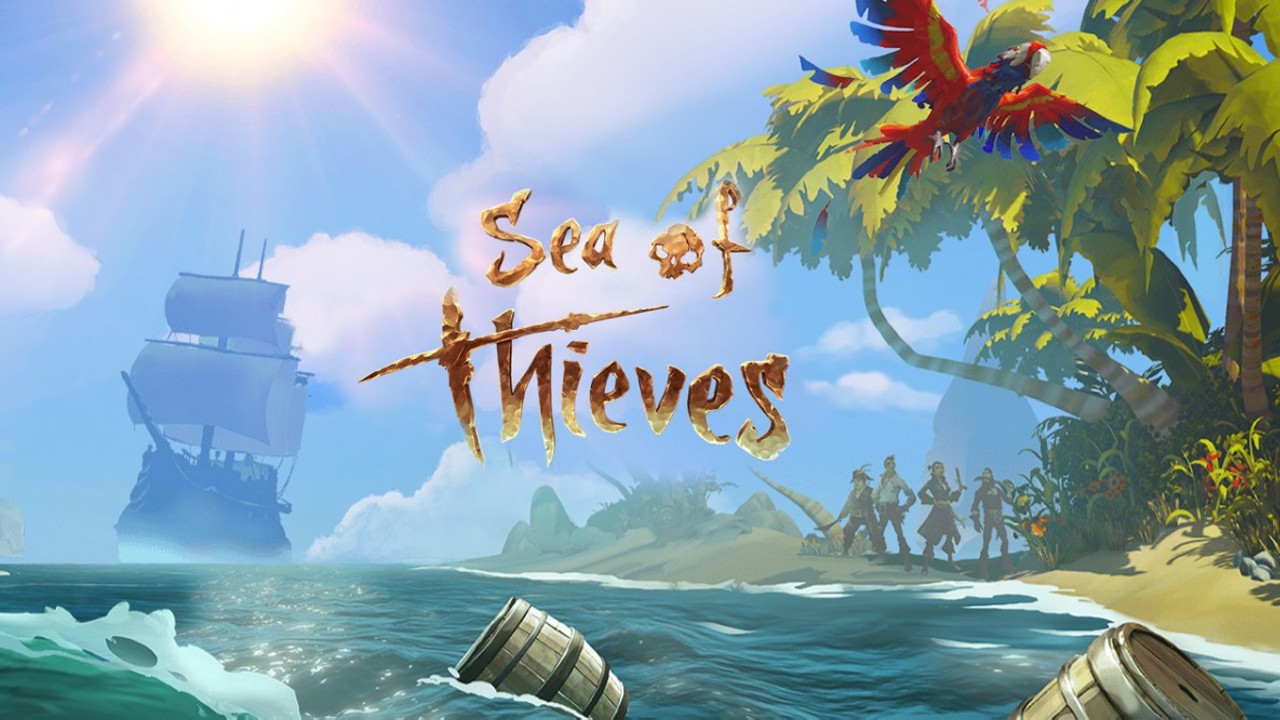 At the recent E3 2016, Sea of Thieves was among the most appreciated games by attendees. Rare's shared world adventure game (or SWAG as it's affectionately called by the developers) intends to liberate all the fantasies that your inner self might have about living the pirate life with your friends.

Some key developers hosted a panel called 'Art of Adventure' at San Diego Comic Con last week, and the video footage was finally uploaded in its entirety yesterday. There's a bunch of new footage in there, but most importantly there's a rather long Q&A session in the second part of the video where Rare answered many questions posed by fans.

When asked what was the moment to moment gameplay like, Executive Producer Joe Neate said:

From the start of the project, we really wanted to nail this kind of cool, cooperative experience of a group of players working together on a ship. Literally, on our roadmap one of the high level goals was making life on the ship fun.

The first time we got that working on a prototype, we just sailed from one end to another one and it was so cool. I never thought that sitting in a crow's nest would actually be so compelling. It's kind of like Red Dead Redemption, the nature of riding that horse around is just so compelling...And on paper, actually just going from this place to this other place it may not sound that great but you kind of feel like you're in a cowboy movie.

And in Sea of Thieves, you kind of feel like you're in a pirate movie. It's so immersive and just that nature of sailing around together, going on adventures, being able to pick a point on the horizon and just set sail...

All of those things are part of the core experience. Every time we set down for a test session and we put an hour on the calendar, we always overrun - you just lose track of time. That's going to be one of the biggest problems for people, they're going to spend so much time in the game, more than they were planning...Hopefully not forgetting something's in the oven and burning the kitchen down.

While Sea of Thieves is a very different type of game, I can understand the comparison with Red Dead Redemption. The importance of getting the right atmosphere and moment to moment gameplay in an open world game cannot be overstated.

In terms of inspirations, Monkey Island as a game and Black Sails as a TV show were both mentioned. The team also visited the Cutty Sark and Golden Hind ships and one of the things they learned there was that rats would actually move out from the bottom of the ship once water started leaking in; as soon as they came back to the studio, they added this a feedback mechanics to Sea of Thieves.

Lastly, Joe Neate also confirmed that it's important for Rare to have some kind of Looking for Group in order for players to find like-minded folks to play with. Sea of Thieves will be playable at Gamescom 2016 in a couple weeks and should have a closed beta within the year, with the full release planned in Q1 2017 on Windows 10 PC and Xbox One.