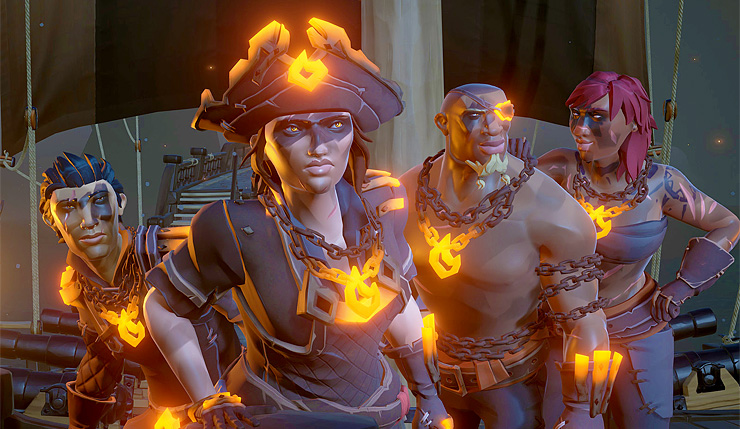 After a short delay, Sea of Thieves’ third major content update, Forsaken Shores, has arrived. For those who haven’t been keeping up, the free update adds the new volcanic island, the Devil’s Roar, which will force players to content with a host of new threats like exploding lava, earthquakes, geysers, superheated water, and more. Of course, the update also brings new Commendations, Bilge Rat Titles, and a batch of new gear to outfit your buccaneer with.

You can check out a video walkthrough of all the new Forsaken Shores content, below.

As The Devil’s Roar opens up to a new wave of pirates, meet a survivor of the last expedition to this perilous region and learn the fate of their crew in the Forsaken Shores campaign. This content update also introduces a raft of new features that will persist in Sea of Thieves beyond the time-limited campaign: 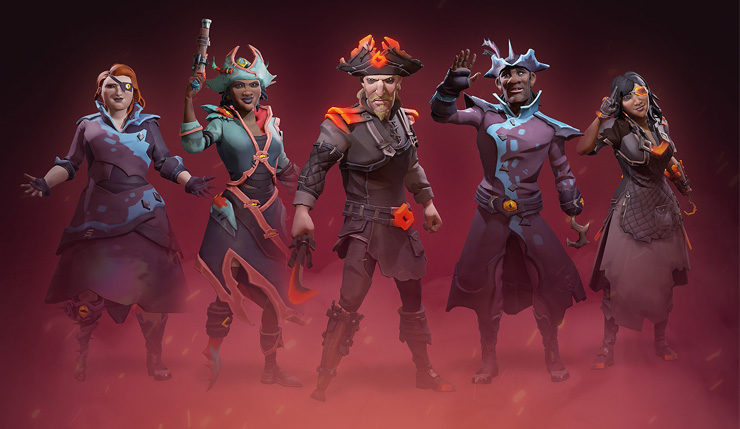 After feedback shared with us about the changes made to barrels and inventory management in Patch 1.2.4, we improved the stocking-up speed which will significantly reduce the number of button presses required. We will continue to monitor feedback, and you can read Design Director Mike Chapman’s further insights into what the future holds for these systems. 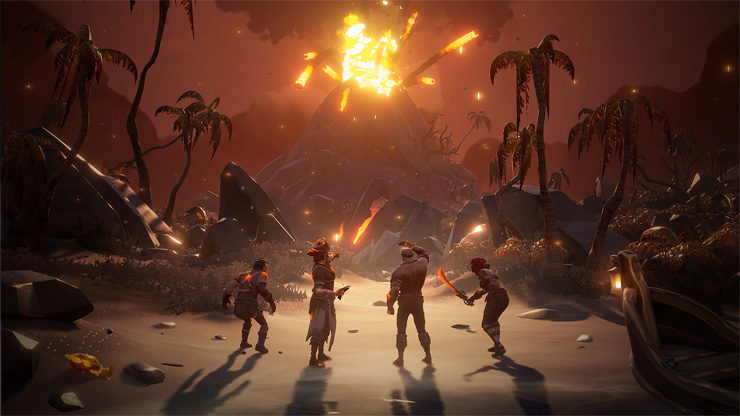 Phew! That’s a lot of new stuff – expect a 4.9GB download on the Xbox One, and 5.5GB download on the PC. Still not excited for Forsaken Shores? Perhaps Matt Berry and his velvety pipes can make you say “Yes!” to the update.