EA has shown new screens of Dead Space 2 Multiplayer Mode in Action. From the looks of the screens other things i noticed are that the graphics of the game have been enhanced alot and the gameplay looks quite bloody and horrific. The Multiplayer mode puts in Four human players against four player-controlled Necromorphs who battle in between each other, Its kinda like a Co-Op Multiplayer mode. The game will be out on the PC, PS3 and Xbox 360 on January 25. You can check out a bunch of screens below: 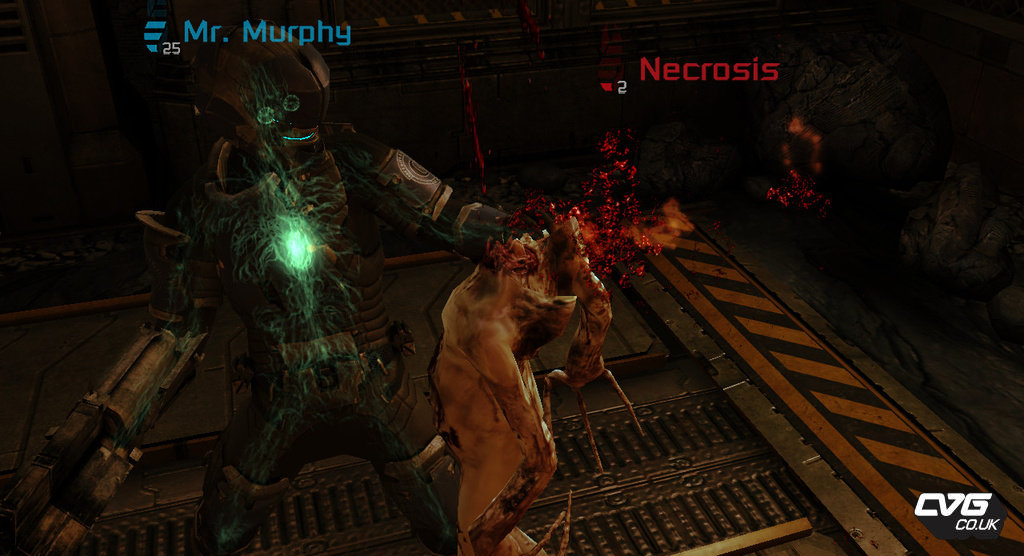 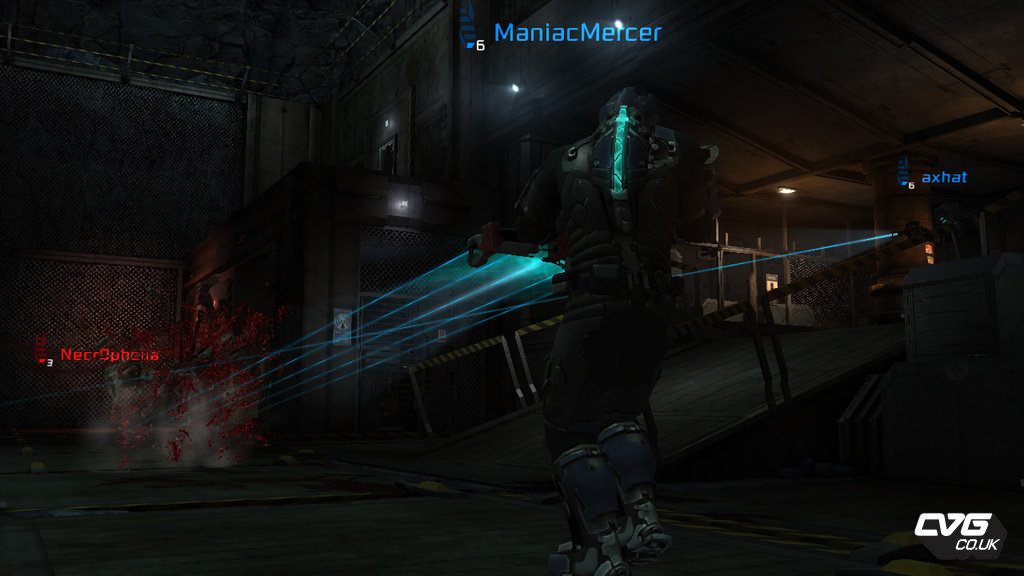 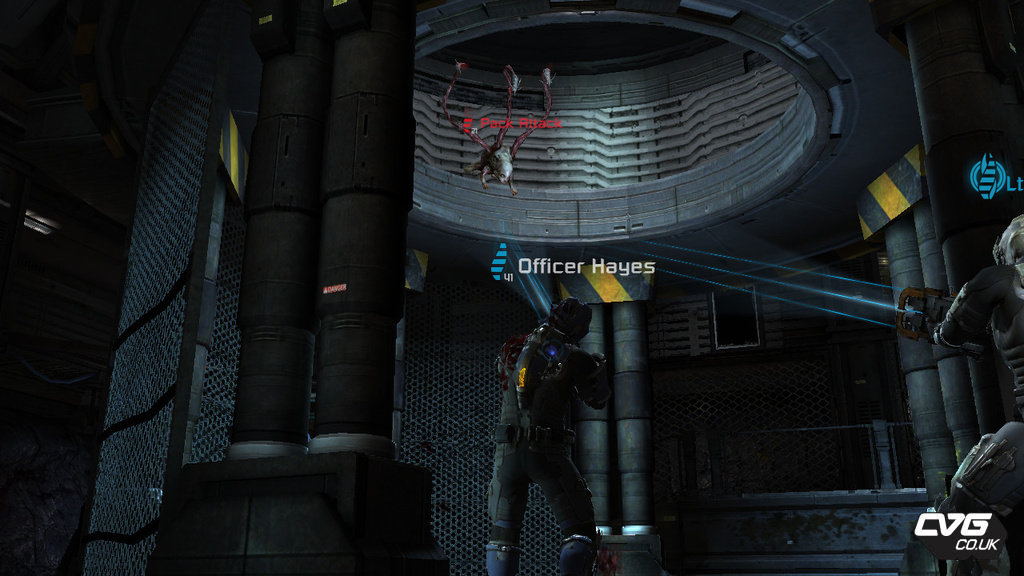 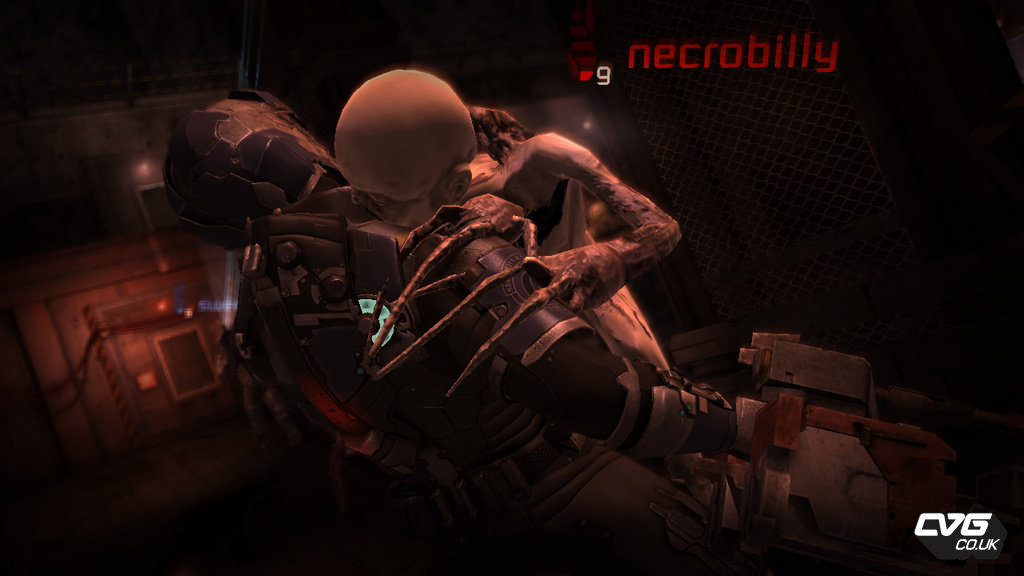 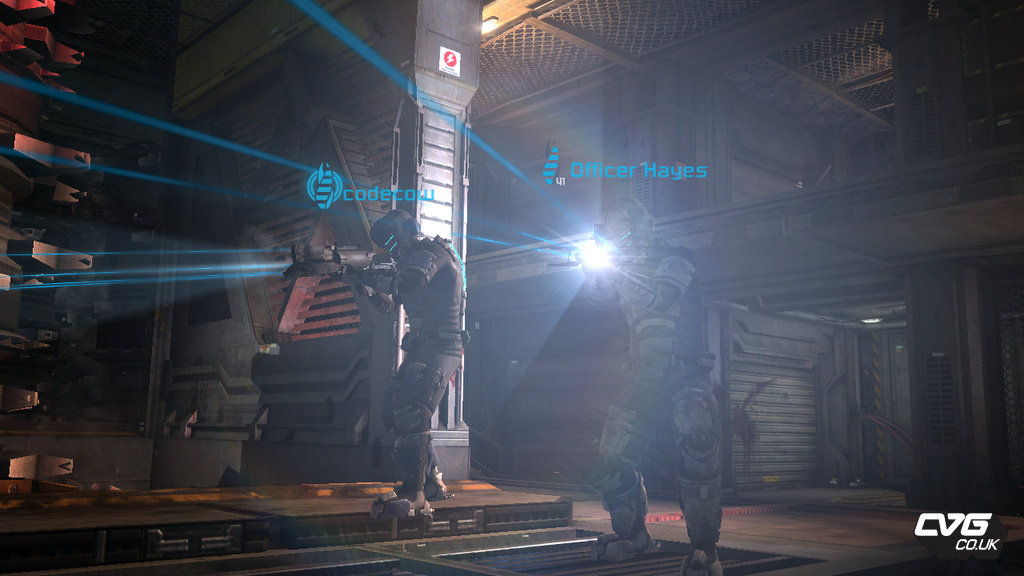 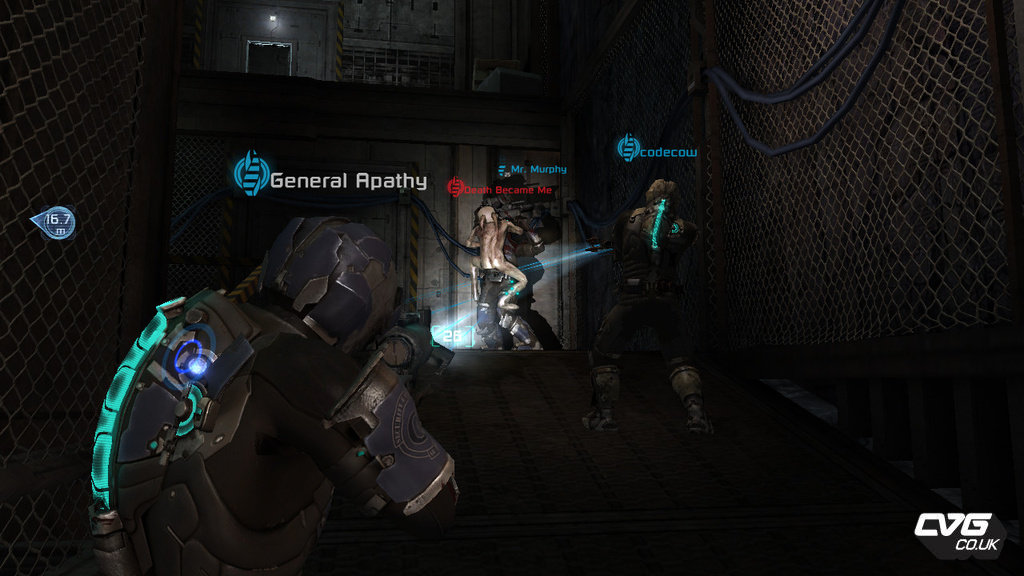 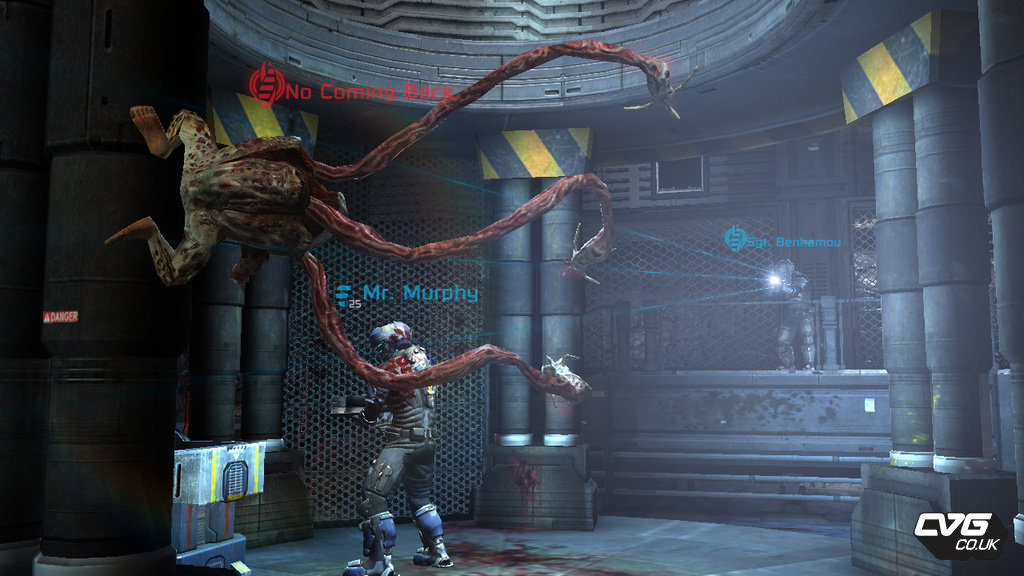 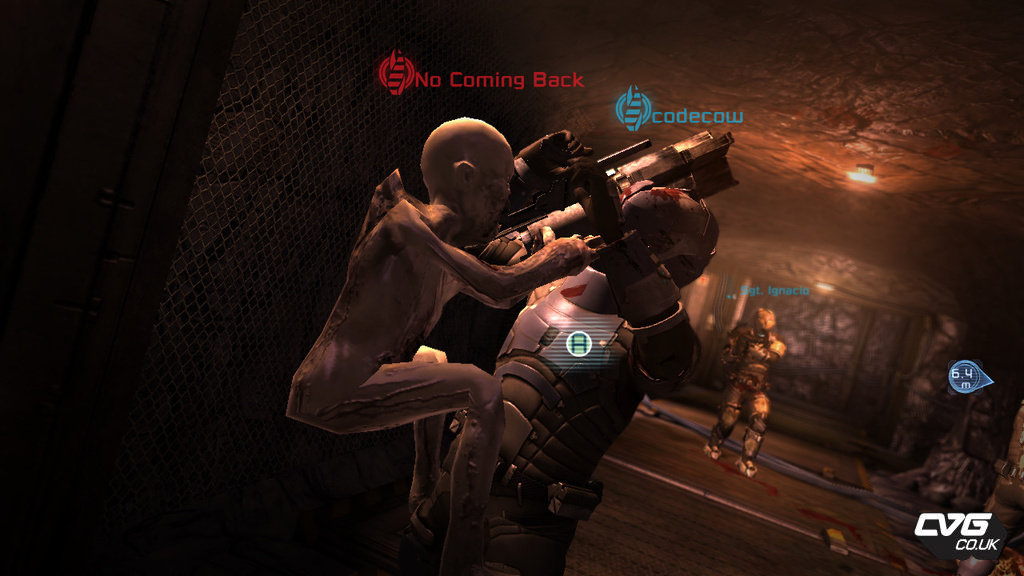 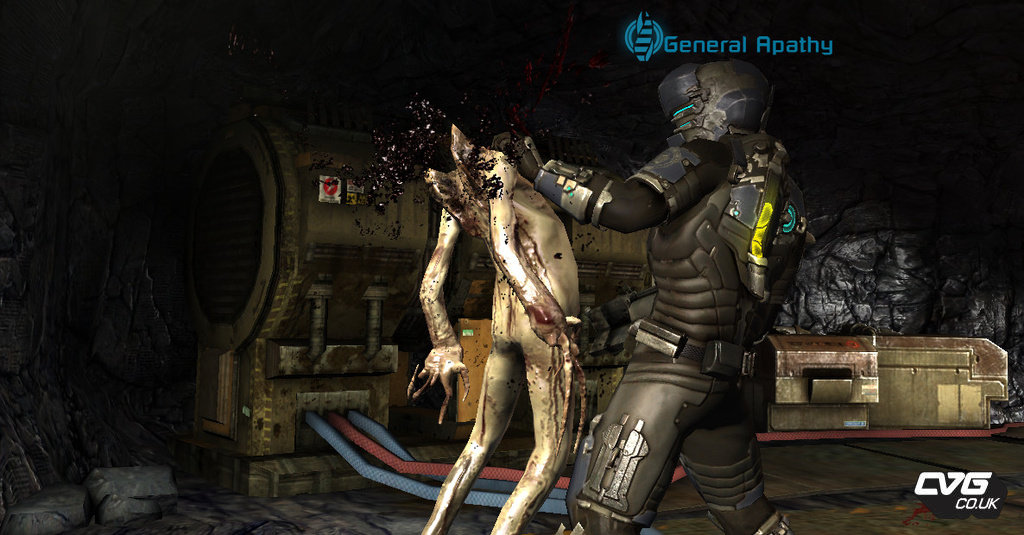 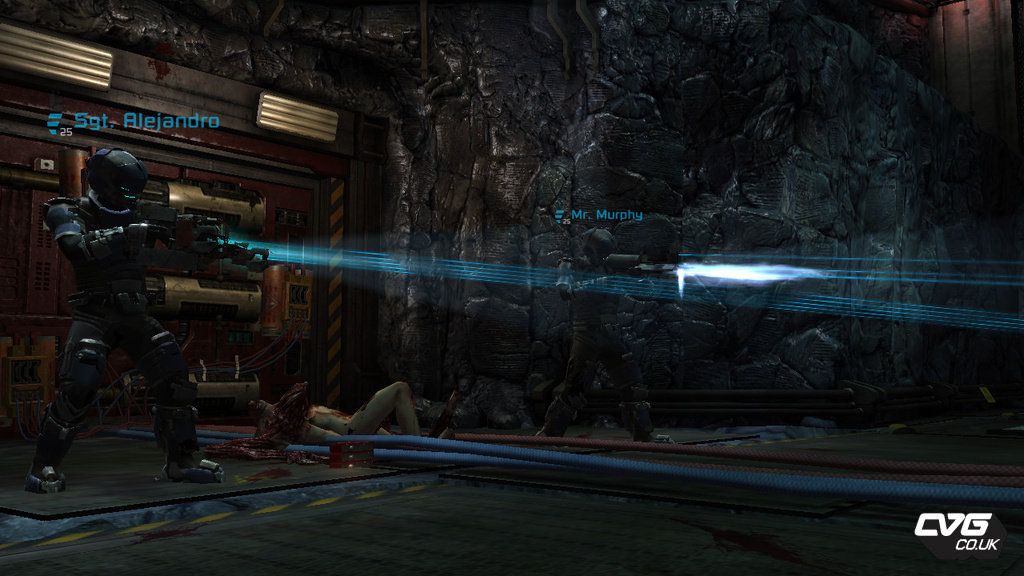 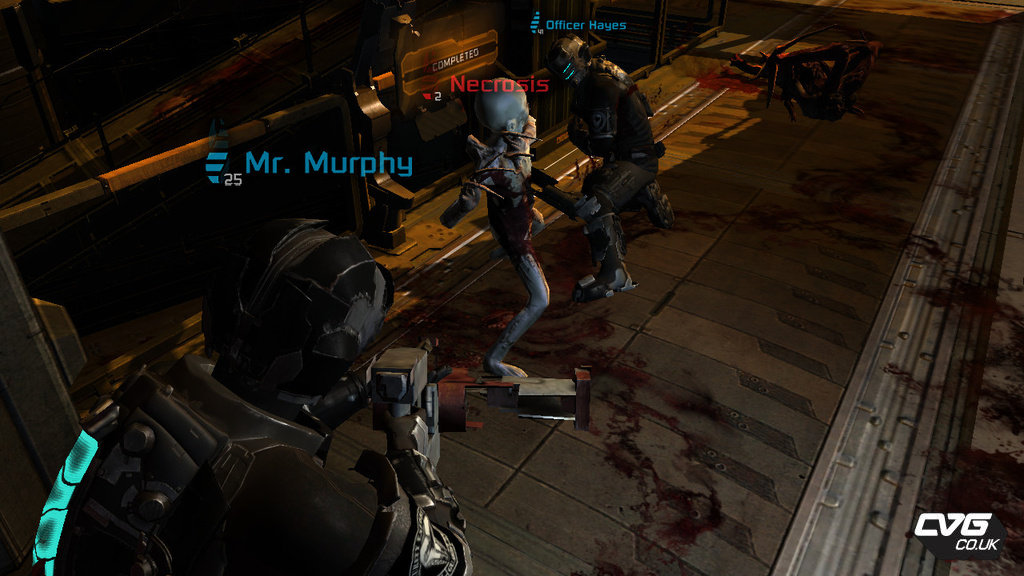