Scott Forstall Shares Story of Interview With Steve Jobs at NeXT 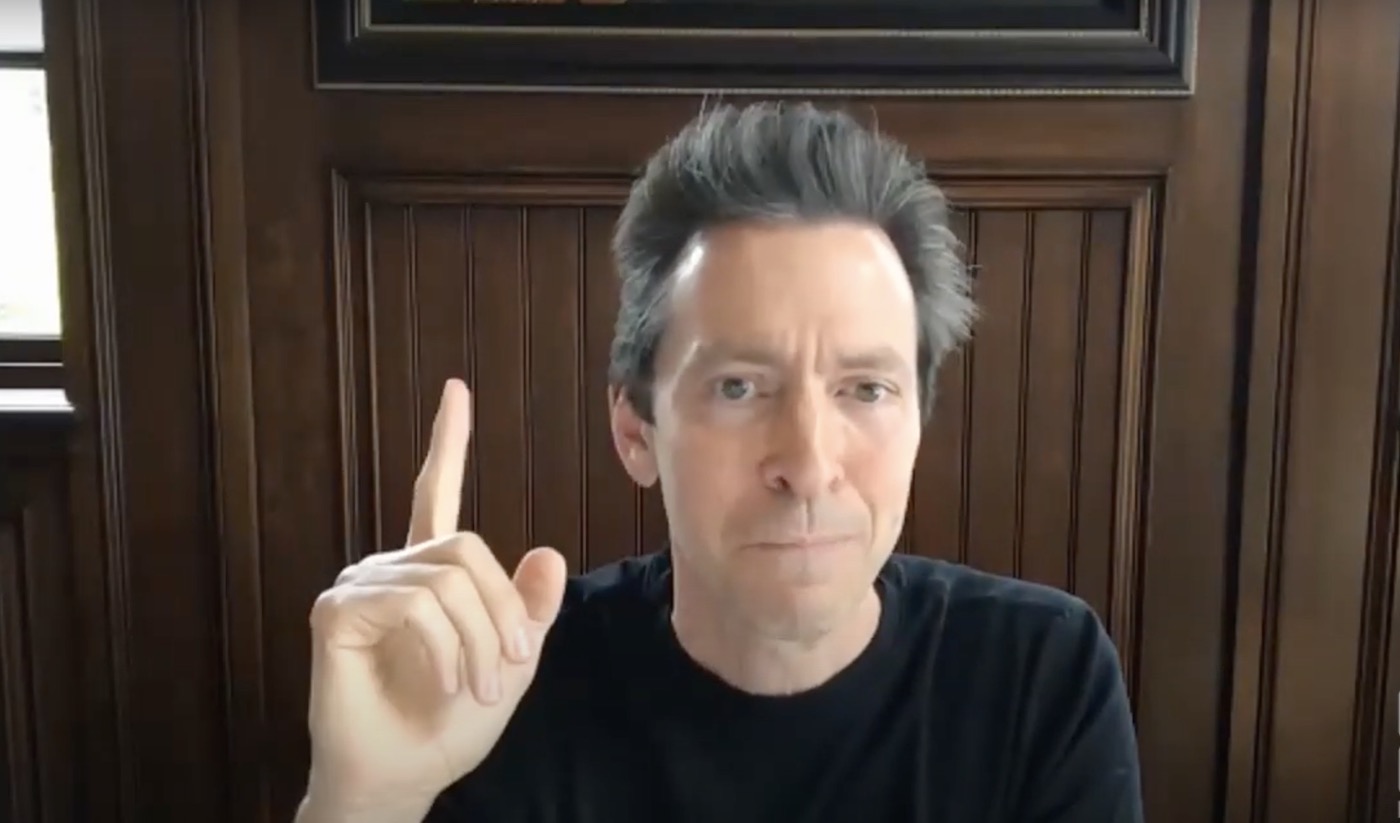 Scott Forstall, former senior vice president of iOS at Apple, was at the virtual Code.org Code Break event this week and shared an interesting story of how he was interviewed and hired by Steve Jobs at NeXT.

For those who do not know, Scott Forstall was part of the team that worked on the first iPhone, and he was senior vice president for iOS until iOS 6 release. He was instrumental in leading the development of a lot of features that users grew to love in iOS, over the years. He was even regarded as a future Apple CEO, as he shared a lot of qualities with Steve Jobs, before he resigned after the Apple Maps fiasco.

Scott Forstall rarely makes public appearances but whenever he does, it becomes news. He was recently a special guest at Code.org's virtual Code Break event, alongside rapper Macklemore, and shared a few interesting stories, including the time when he interviewed for a job at NeXT, the company that Steve Jobs started after Apple.

Forstall was looking for a job at either Microsoft or NeXT. He shared how NeXT had amazing technology but not a lot of customers. He had gone to NeXT for an intense interview, with 17 people throughout the day. When he was 10 minutes into his first interview, Steve Jobs burst into the room and grabbed the interviewer and took him out in the hallway, for an animated discussion. Scott kept waiting and eventually Steve Jobs came back in and started questioning him. After about 15 minutes, both of them clicked on design, philosophy and other topics.

Steve Jobs told him that he knows that Scott had interviews for the rest of the day, but no matter what the interviewers say, he will be giving an offer to Forstall in the end. However, he asked Scott to pretend that he's interested in the interviews throughout the day. He then looked at Scott and said that he was sure that the offer would be accepted.

The next day, Scott, who had turned down the offer from Microsoft, opened the door to his apartment to find a box outside with a dead fish inside. The box had a return address of Microsoft. Scott recalls it as a mafia-like threat and called his contact at Microsoft to ask what message was he sending. Somehow, this was his contact's way of convincing Scott to join Microsoft. Apparently, the fresh king salmon sent to Scott was only available in Seattle and nowhere else.

Scott ended up cooking the fish and eating eat, and worked with Steve Jobs for 20 years.

Check out the complete video below: