The world is fast changing; people are becoming more impatient and are always looking for better internet connections. Researchers are constantly looking for ways to cater the demands of the changing world. They have come up with a new Wi-Fi system that has the ability to speed up data transfer on overcrowded networks.

Advantages of the new system

This system is known as MegaMIMO 2.0 and can transfer data three times faster than the connections used today. It is also able to double the range of the signal. This system has been developed by a team from MIT’s Computer Science and Artificial Intelligence Lab (CSAIL) could be used at our homes in the future if Wi-Fi device manufactures incorporate this new system into their products.

The speed is definitely an advantage at home but the greatest advantage would be experienced in crowded environments, in seminars, sporting events, airports, universities etc. where hundreds of people are trying to connect to same network signal. As most of us would have experienced that n such public places, the internet connection slows down considerably and data transfer becomes difficult. This situation is referred to as ‘spectrum crunch’ which means that enough wireless spectrum is not available so that everybody can get sufficient data transfers done. 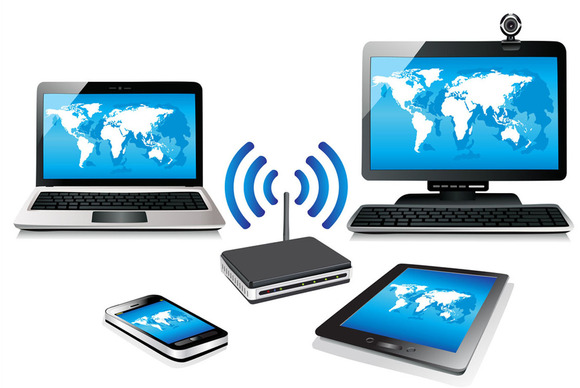 So how can this spectrum crunch be avoided? One way could be to add multiple routers. This however, is not very effective as the new access points can create interference on the network that also slows down the transfer. Lead researcher Ezzeldin Hamed said, “In today's wireless world, you can't solve spectrum crunch by throwing more transmitters at the problem, because they will all still be interfering with one another. The answer is to have all those access points work with each other simultaneously to efficiently use the available spectrum." This is what the MegaMIMO 2.0 does. It is able to coordinate multiple access points at the same time enabling the transfer to take place at the same frequency without interference.

The team’s success story is due to an algorithm that allowed multiple transmitters use the same spectrum without causing any hindrance. This algorithm helped them solve problems that wireless researchers have been looking for so long. Team member, Hariharan Rahul said, “The problem is that, just like how two radio stations can't play music over the same frequency at the same time, multiple routers cannot transfer data on the same chunk of spectrum without creating major interference that muddies the signal.” 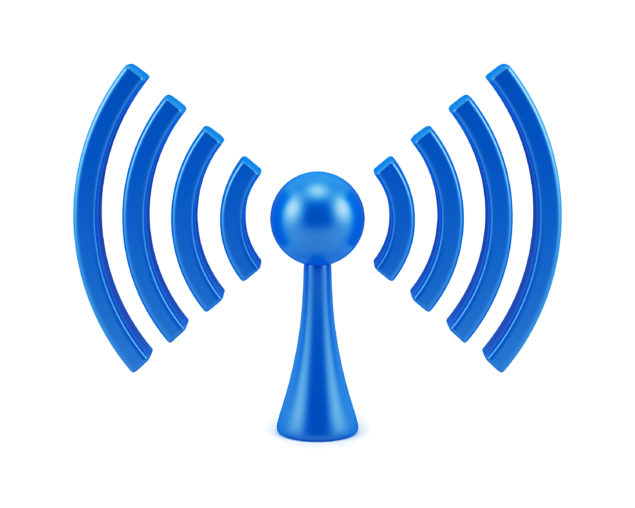 This new system has been built on a technology that is widely used today in all our wireless devices. This is known as the multiple input multiple output or MIMO. MIMO allows smart phones to receive multiple signals from various transmitters but till now using multiple transmitters only caused problems. The discovery of the new algorithm solved the problem of network congestion.

According to computer scientist Sachin Katti from Stanford University, “Since spectrum is scarce, the only way to improve wireless capacity is to add more access points and use some sort of distributed MIMO solution. While there has long been skepticism that this could ever work in practice, [the] team has demonstrated that they can solve the many practical challenges of distributed MIMO networks.”

For testing of this system, a mock conference room was set up where four laptops moved around the room on Roomba vacuums and were used to measure data speeds. It was found that MegaMIMO 2.0 boosted the data transfer process by up to 330 % compared to our usual Wi-Fi connections. This sounds very promising indeed but there is no word yet as to when this technology will be available for commercial use. Hope it happens soon since this will make our lives a whole lot easier.