There may have been times in your life when you would’ve felt cold, but that’s nothing compared to what researchers in the US have come up with. In physics terms cold means reaching absolute zero, and what the scientist came up with are to date the coldest molecules ever seen in the world. Although lasting for a short time it is still a very major achievement in the field.

The team who created these molecules used the Kelvin scale on which a temperature of zero degree Kelvin equals ‘absolute zero’. This, for those of you not familiar with the Kelvin scale is about -273.15 degrees Celsius or about -460 degrees Fahrenheit. 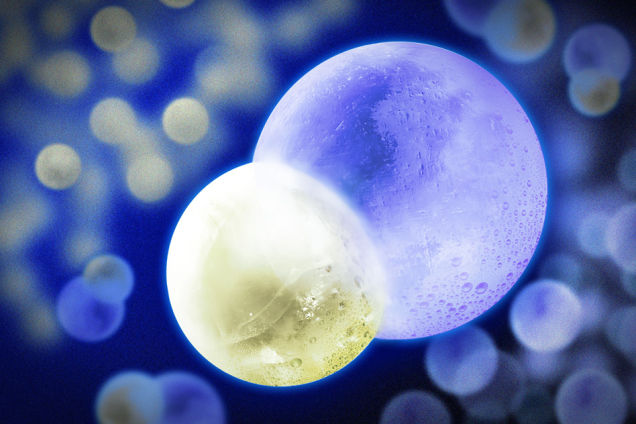 Massachusetts Institute of Technology’s (MIT) team of researchers shaped a mass of molecules that ended up approaching a low of 500 nanoKelvins which is equivalent to 500 billionth of a degree above absolute zero.  Researchers then used laser technology along with the evaporation related tech to cool sodium potassium gas down to non-zero and hence reduce the entire motion to maximum possible limit, eventually producing heat.

Since we all know that sodium and potassium don't form compounds in the usual forms. However, Martin Zwierlein who is the lead MIT researcher and his team experimented this by using a magnetic field which allows the atoms to stick together. This was followed by setting up one laser the way where it can match the molecules initial state and the other at an extreme low temperature, energy by this way could be drained from the molecules as it flowed from the first settled laser to the later ultra-low temperature one.

Some of the more quantum effects (mechanical in nature) can be seen by cooling these molecules to a farther extent, since the potential observed was huge. The molecules tend to behave in an orderly way when observed at such low temperatures and static speeds which can eventually lead us to some more attention-grabbing discoveries than ever before.

"We are very close to the temperature at which quantum mechanics plays a big role in the motion of molecules," says Zwierlein of the experiments. "So these molecules would no longer run around like billiard balls, but move as quantum mechanical matter waves. And with ultracold molecules, you can get a huge variety of different states of matter, like superfluid crystals, which are crystalline, yet feel no friction, which is totally bizarre. This has not been observed so far, but predicted. We might not be far from seeing these effects, so we're all excited."