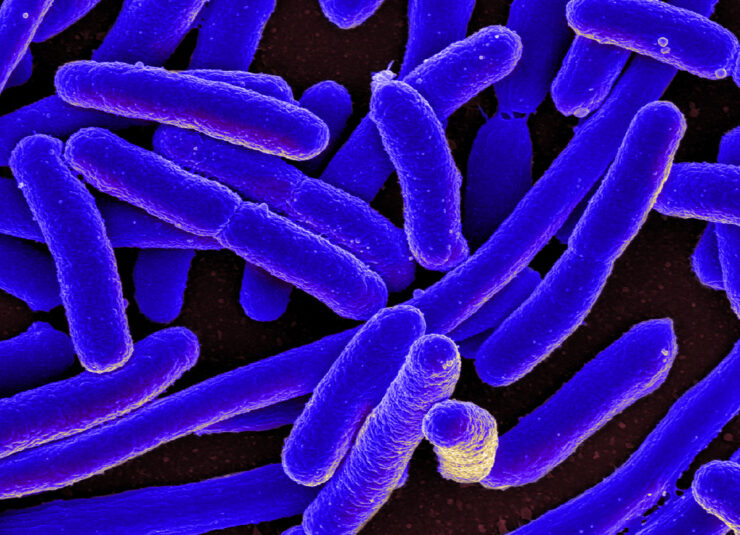 We have always been on the lookout for more ways of storing data and researchers have been very helpful in this regard. In this day and age computers are becoming more like living beings. Now it seems that living beings are also becoming more like computers. A new research has shown a way to store lines of code in living bacteria. Which then passes down to the next generation of bacteria as genetic information.

The new research used a procedure which used E.coli Bacteria and stored 100 bytes of data in them. The researchers say that there is more potential to upload data and the number can easily go up which would aid in research of developmental biology and synthetic devices.

A gene editor made all of this possible, which is called CRISPR-Cas. The gene editing device has already opened up new ways for rewriting DNA segments. This has helped researchers from Harvard University to use the bacteria’s own CRISPR/Cas-style editing processes to write the specific code they wanted.

These bacteria may be the future of storage

When a bacterium detects a virus it cuts and pastes the virus’s DNA into its own genome so as to recognize the virus in the future. This is how organisms build up immunity to certain viruses over time. William Herkewitz over at Popular Mechanics reports that the team built their own code and disguised it as a virus. When introduced to the bacteria the same CRISPR/Cas swapping took place and voila.

The code could contain anything from a letter to a computer program. But the real challenge was to replicate this all inside a living cell with all of its own natural processes.

"Working within a living cell is an entirely different story and challenge." geneticist and lead researcher Seth Shipman told Popular Mechanics. "Rather than synthesising DNA and cutting it into a living cell, we wanted to know if we could use nature's own methods to write directly onto the genome of a bacterial cell, so it gets copied and pasted into every subsequent generation."

There is a slight problem, not all of the bacteria received all of the data intended. This means that you will need a larger sample size to present all the data. Shipman say’s there’s plenty more to look forward to, some cells will have space for 3,000 bytes of data. Then there’s also potential for some special genetically designed hard drive bacteria which would replace normal ones. This would be taking this idea to a whole new level.

But all of this is just at the inception stage. So you shouldn’t be laying your hard drives off just now.