Everyone knows how much self-driving cars are ‘in’ these days and how all car industry giants and other tech giants are trying to get them on roads with their own name tags. Promotions have already been going on with companies spending a lot of money on both research and development and marketing of these autonomous vehicles. But in reality many of us still worry about the increase in the expenses due to the advancement of technology as brought by these ‘cars of the future’. So the question is how much will one have to spend extra due to these cars? And the answer is none; in fact you might end up saving money through these cars.

Obviously the prices of these cars will be more than the cars we normally drive so it leaves one wondering how we will actually save from a car that will cost us more. The industry of these autonomous cars is on the rise and it will boom further, this can be easily seen from any auto show where all big companies are offering a variety of features that make the car at least semi-autonomous and are promising a fully autonomous car of their brand as well. The features such a cruise control, collision avoidance and other such features will be what every manufacturer will be offering soon enough, once everyone gets on the autonomous car bandwagon. Some companies such as Tesla, Mercedes and Toyota are expected to deliver their own versions of semi-autonomous cars by the year 2020. But will everyone move onto the whole concept of autonomous cars or not? That is the question.

Companies are trying their level best to convince people of the benefits of self-driving cars, the main reason that people should buy these cars is that they would save lives and will also save money (coming on to that in a moment). Everything summed up, autonomous cars are good and you should definitely consider getting one when the moment comes. 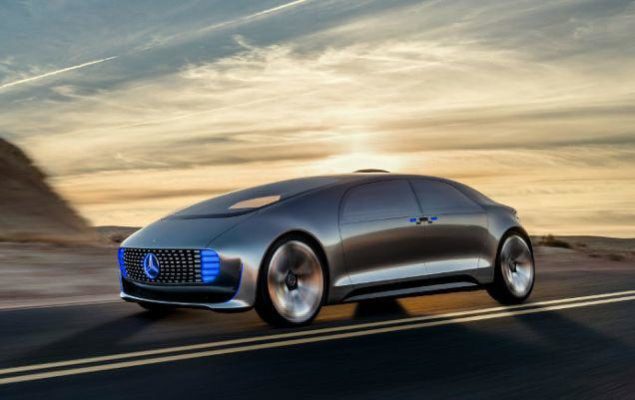 Now coming on to the part where the cars save your money and your life,

The driverless cars will also make you pay less traffic tickets as it won’t be running red lights or speeding, it won’t be programmed to do these things unlike human who do this every now and then when we’re late. Along with this the need to own more than one car for different members of the family will also be eliminated as the car will be able to pick kids up from the school while you’re at work and will be back at your workplace before you leave, and millions of other scenarios where you either need another car or another person for the job. Saving money and saving lives should be the motto of companies promoting self-driving cars and if these are not convincing enough then I’ll come up with some more in the next piece.