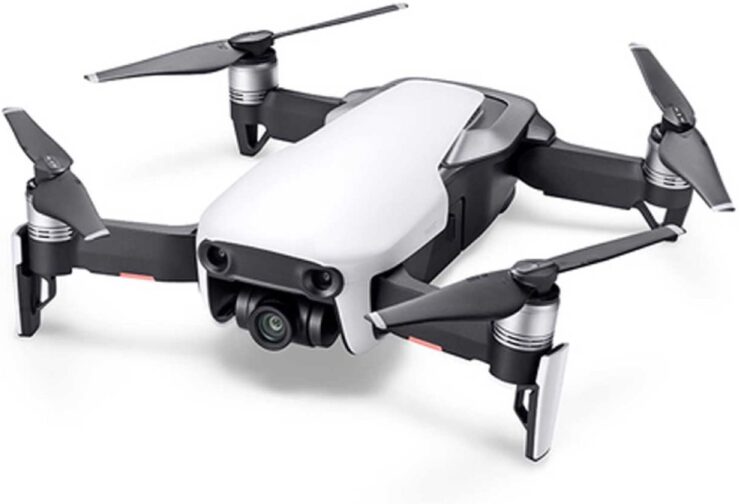 While the new Mavic Air 2s made some serious headlines yesterday but you can save a ton of money on the original Mavic Air Fly More Combo.

Having the latest and greatest tech can be great to have if you are an enthusiast who wants to stay at the top of their game at all time. But at certain times, you are better off getting exactly what you need, even if it is something a generation or two old. Right now, the Mavic Air is a pretty great deal and will set you back just $599 for the Fly More Combo package.

While the original Mavic Air is an ‘old’ drone per se, but it still very capable. If you need something that can quickly take to the skies, snap some great photos and videos, then this is what you should get. And you save $90, too. 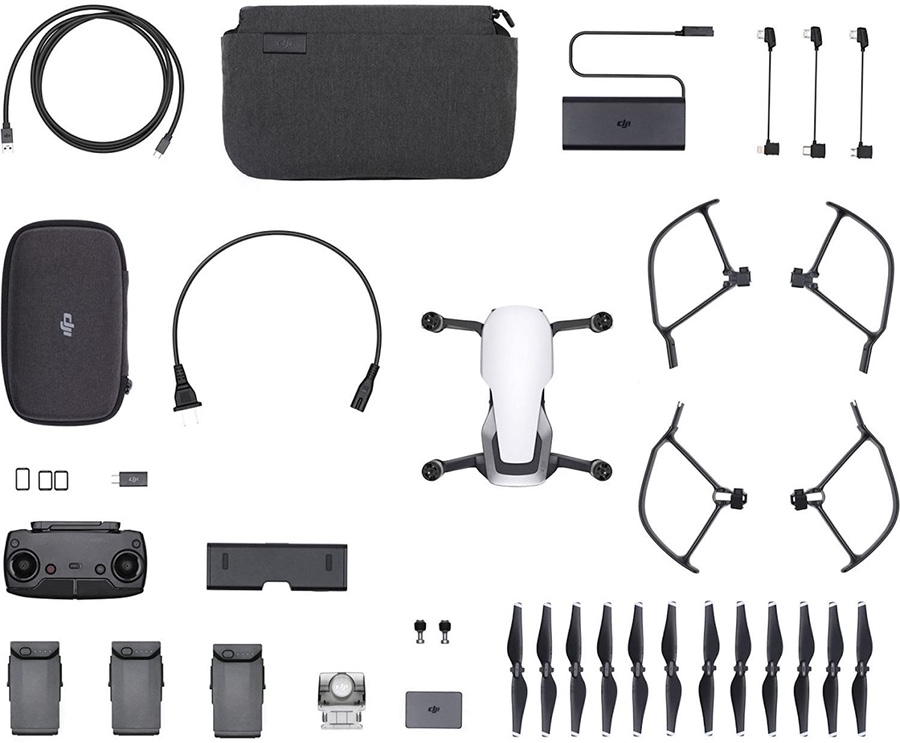 Featuring a flight time of 21 minutes, you can get some pretty good aerial footage using the 4K camera. If you do run out of battery, there are a total of three included with the Fly More Combo. Extra propellers, a carrying case and a charging station is also included in the package.

The included remote controller makes flying the drone a breeze. Just snap your phone into place, fire up the DJI app on your iPhone or Android device and you are golden. There are cables included in the package to make sure it connects to your phone without the need for dongles or anything.