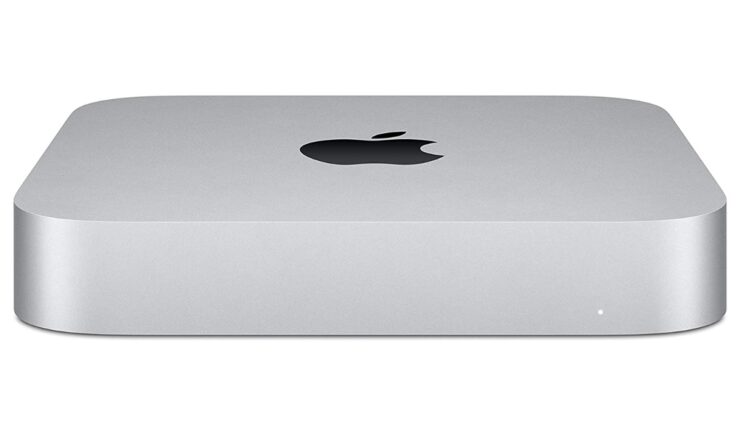 Apple's stunning new M1 Mac mini is currently available with a $50 discount applied which means you have to pay just $649 for Apple's cheapest Mac.

An M1-powered Mac mini is super easy on the wallet. Starting at just $699, the Mac mini is your gateway to Apple's very-own silicon powered computer. Right now, you can pick one up for just $649, which is $50 less than the MSRP.

The Mac mini is powered by the same chip which powers the MacBook Air and MacBook Pro. It's a screamer and has an added advantage of having a fan, like the MacBook Pro, which means it can sustain workloads for longer. 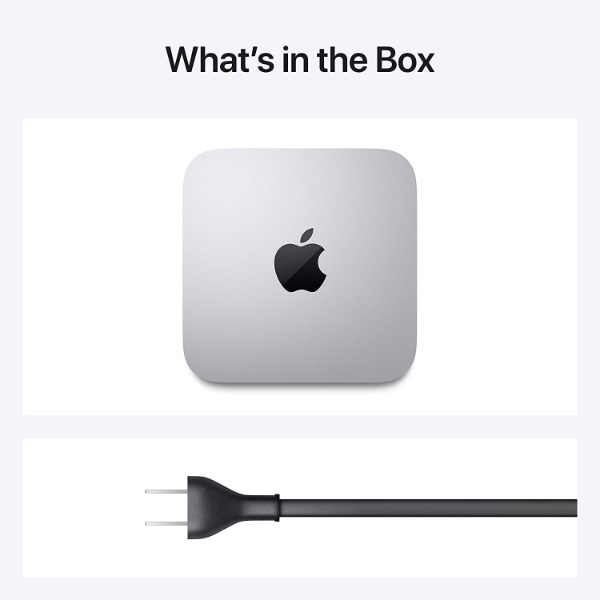 Unlike the MacBook Air and Pro, the Mac mini is a desktop computer, therefore you have to use your own keyboard and mouse with it as well as a display. If you have all three lying at home, then you have yourself a super cheap Mac that is big on performance.

Apple-designed M1 chip for a giant leap in CPU, GPU, and machine learning performance
8-core CPU packs up to 3x faster performance to fly through workflows quicker than ever*
8-core GPU with up to 6x faster graphics for graphics-intensive apps and games*
16-core Neural Engine for advanced machine learning
8GB of unified memory so everything you do is fast and fluid
Superfast SSD storage launches apps and opens files in an instant

You don't need discount codes or coupons in order to get this deal.

You Can Save up to 30 Percent on Samsung Storage Cards, Tablets, Monitors, SSDs and More