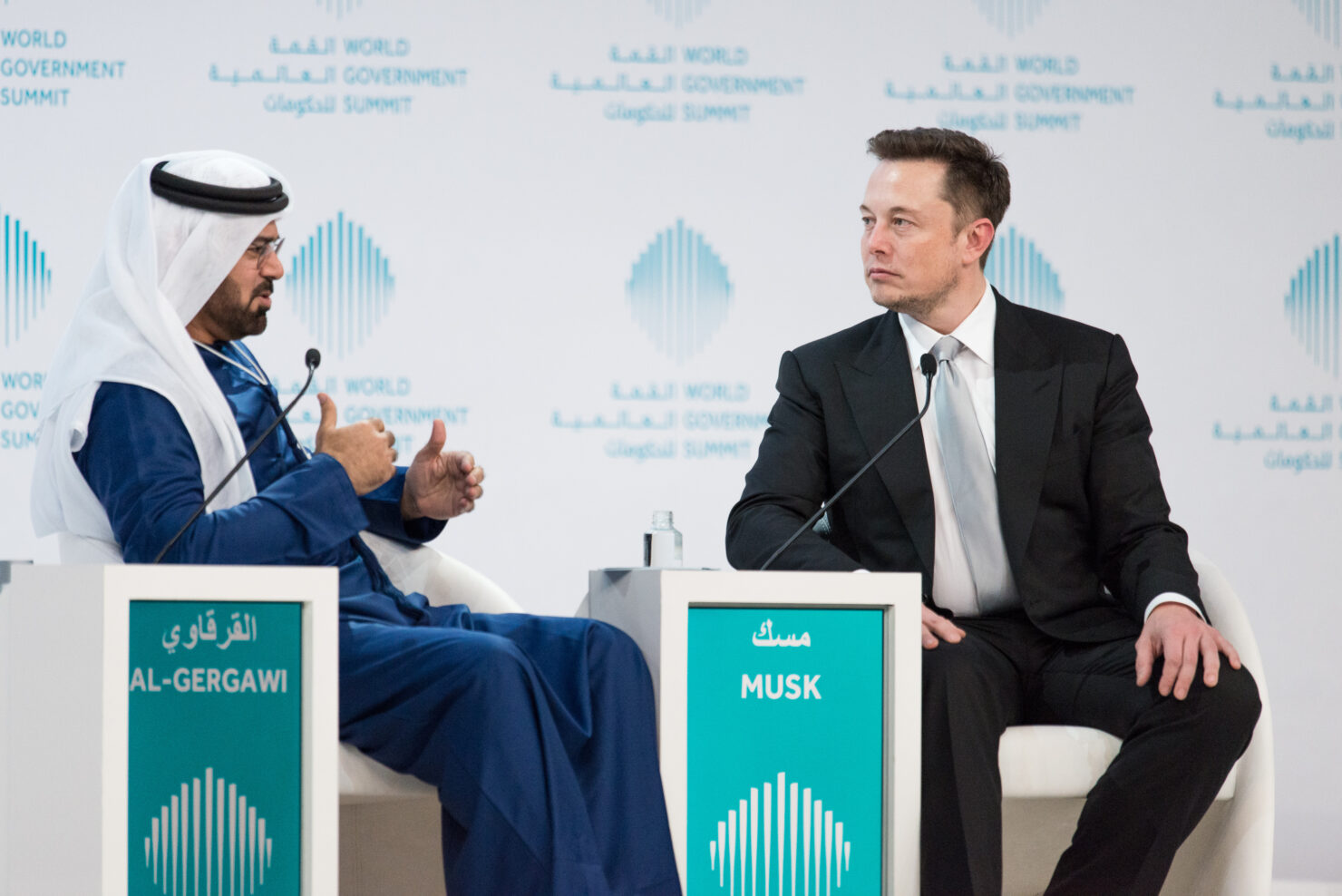 Elon Musk's plan to take Tesla private has been described as "daring" by some, "wreckless" by others, and somewhere in the middle by everyone else. Last week we reported that Tesla's (NASDAQ:TSLA) board itself didn't know the source of the funds needed to buy out the company at a hefty total price tag of $82 billion. Today we can tell you that the Saudi Kingdom's Public Wealth fund is interested in being a major, possibly majority stakeholder in the investment.

CEO Elon Musk controls roughly 20 percent of Tesla's stock so the co-founder needs an additional $60 billion from private sources to complete the move.

Saudi has a very specific reason for investing in Tesla

Saudi recently snapped up a five percent stake in the company for about $2 billion, and the move could be just a taste of what Saudi ultimately is aiming for.

This isn't the first time Tesla going private has even come up. In 2017 Musk reportedly met with SoftBank Group’s (TYO:9984) Masayoshi Son about financing. Talks apparently fell through as contention over final ownership surrounded the potential deal and further - Masayoshi Son has already made big investments into rival automaker - GM (NYSE:GM).

Its no secret that Saudi Arabia's GDP is greatly boosted by oil exports, roughly $200 billion USD in 2017, a critical figure when the country's entire GDP is about $700 billion.

Oil reserves will be gone in a matter of decades and Saudi leadership is all too aware of this. A move into a company like Tesla which promises to provide transportation based on the energy of tomorrow is a way to hedge the company's future against the somewhat inevitable crash of oil.

Framed in that discussion, Saudi's investment into Tesla makes perfect sense. The company itself has huge potential for growth and wouldn't be affected by upsets in the oil industry.

Tesla stock traded largely flat for the day ending slightly up at $356.41 per share.