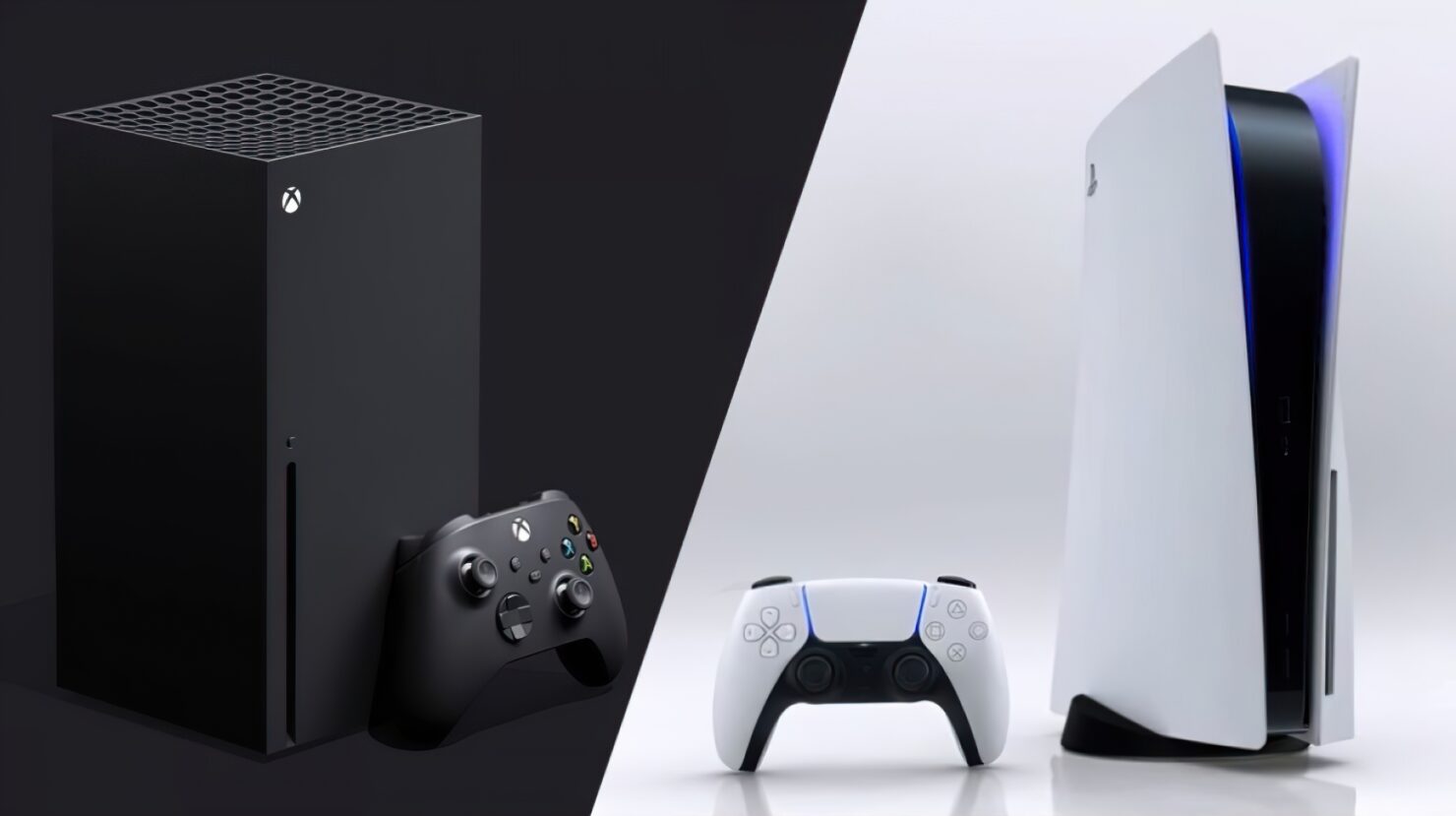 Usually, the big attraction of next-gen games and hardware is the better, more detailed graphics. However, with diminishing returns inevitably hitting after a few generations of major graphics improvements, other areas of game development are riper for advancement.

In a recent interview with GamesIndustry, TinyBuild CEO Alex Nichiporchik said that in his opinion graphics have been good enough for years, and he's now excited to advance AI and physics with PlayStation 5 and Xbox Series S/X next-gen titles.

You will be able to do a lot more things with memory, a lot more innovative gameplay and game structures. I'm personally excited about AI and physics, and what we can do there. Graphics have been good enough for years now -- this 'game feel' part of next-gen is something we'll get used to really fast.

It's hard to disagree with Nichiporchik. AI and physics have both taken a backseat during the PlayStation 4 and Xbox One console generation, and it's high time they took the limelight. If done well, they can greatly enhance the believability of any gaming world, that's for sure. There is nothing more depressing than a realistic-looking game featuring very limited interaction with the environments and non-player characters (NPCs).

To be fair, that might have been a deliberate choice for many developers simply due to the weak CPUs found in both PlayStation 4 and Xbox One. Those were based on AMD's Jaguar microarchitecture, designed specifically for low-power systems such as notebooks, mini PCs, and tablets. On the other hand, the newly released next-gen consoles PlayStation 5, Xbox Series S and X are based on AMD's Zen 2 architecture, which was designed for mainstream desktop PCs and delivered a huge improvement over the already successful Zen and Zen+ microarchitectures.

Both AI and physics are known to be CPU intensive tasks, and we therefore expect game developers to be able to focus a lot more on these areas, at least once they'll get to forego the old hardware; that might not be for a while, sadly, as Sony and Microsoft both mentioned their titles will be cross-gen for a few more years.

Are you eager for more advanced AI and physics in future games? Tell us in the comments!