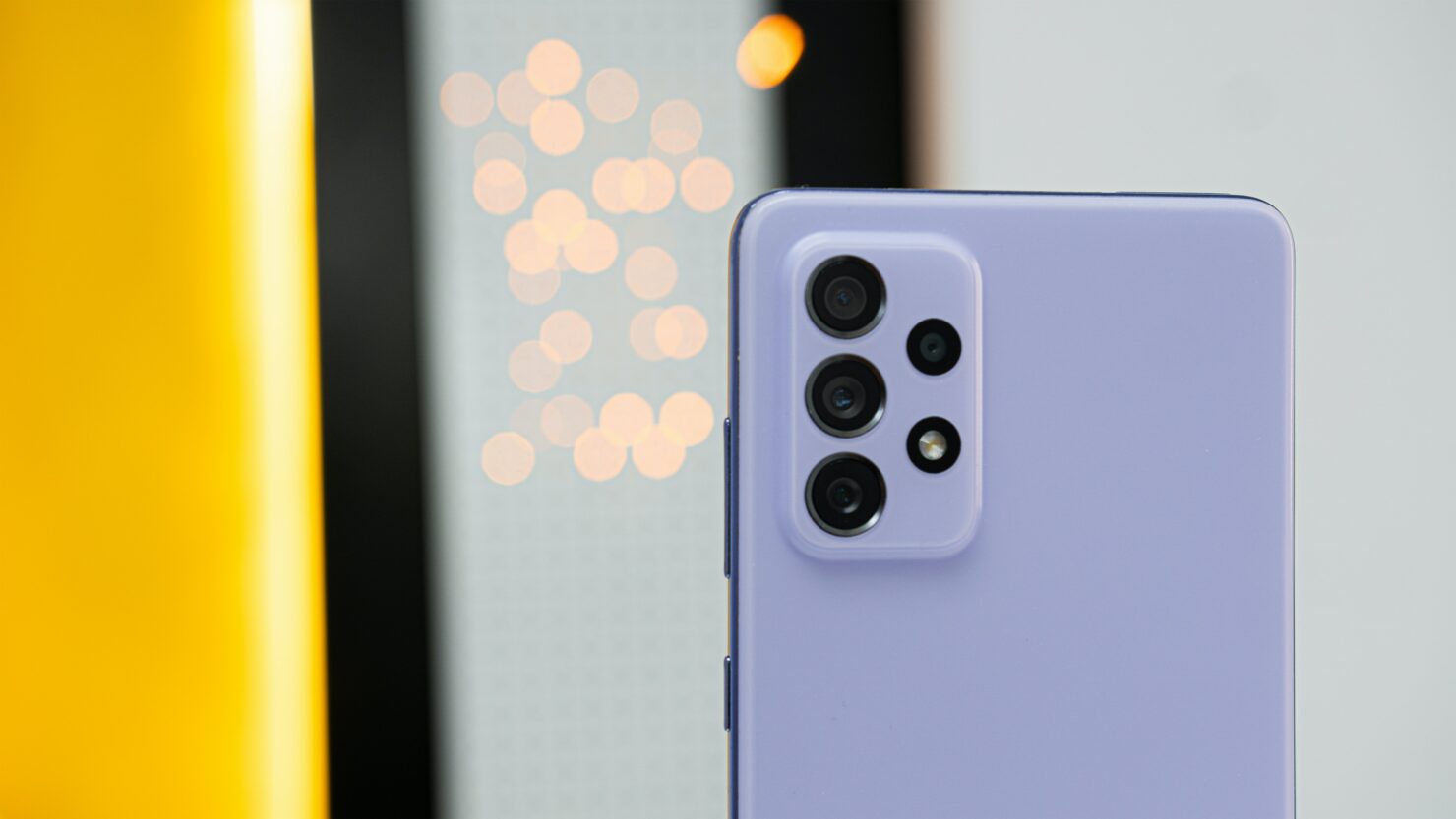 Samsung's A-series is one of the best series of smartphones that you can get your hands on. The A-series is a great foray into everything Samsung offers for those who find the S and the Z series unattainable. However, the cameras on the phones are not as good as some of us would have hoped, but if the latest report is anything to go by, that might be changing real soon.

According to a report from The Elec, Samsung plans to bring optical image stabilization (OIS) to its A series of smartphones next year. Until last year, OIS was limited to Samsung's flagship phones, but Samsung did try to experiment with it when they launched the Galaxy A22 4G, Galaxy A52 5G, and Galaxy A72, all of these phones had OIS.

Optical image stabilization should not really come as a surprise to anyone. It allows the camera to capture sharp and clear photos by detecting movement through a gyroscope and adjusting the lens accordingly. It is one of the most sought-after features in the smartphone camera market. We are yet to see if Samsung decides to increase more affordable offerings once they start shipping with OIS.

The first Galaxy A phone for 2022 will be announced in the fourth quarter of this year, while the remaining lineup will soon make its way to the market sometime next year. This is definitely a good move by Samsung as it will attract more consumers towards the A-series of smartphones, which is already a good seller to begin with. Samsung has been following the same pattern. The affordable series from Samsung first received higher refresh rate displays, and now we are moving to upgraded cameras. It seems like a win-win situation for everyone who does not want to spend a lot of money.