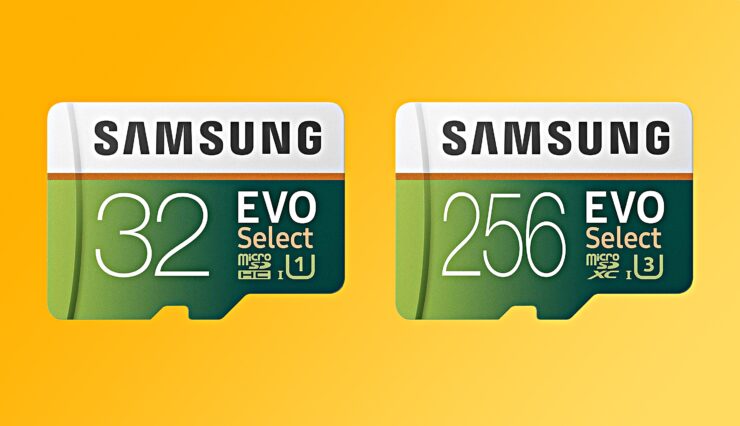 Samsung has joined SanDisk's Memorial Day microSD sale party and is offering its Evo Select lineup of cards at a hefty discount.

There are a few names in the memory business which you can trust with your eyes closed and Samsung is one of them. If SanDisk just doesn't float your boat for some reason then you can opt for a Samsung microSD card right now which happens to be heavily discounted. We're talking about discounts that go all the way down to just $7 for a 32GB card which is insane considering how cheap these things have gotten over the past few years.

Right now, you can pick up the Evo Select microSD card in a number of configurations, including: 32GB, 64GB, 128GB and 256GB. But remember one thing in mind, that 32GB card on offer is the slowest of the bunch and offers read and write speeds of 95MB/s and 20MB/s, respectively. Basically, if performance is your priority and you are looking forward to recording an occasional 4K video or two then the next card in the discounted lineup - 64GB - is your best friend. 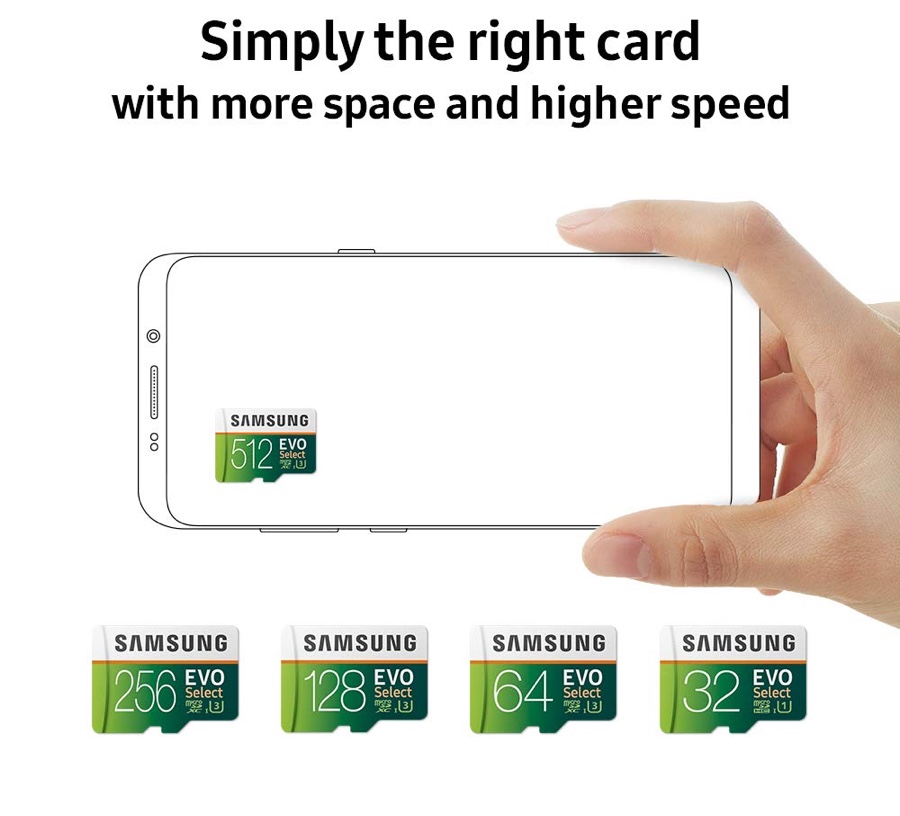 Up to 100MB/s Read and 60MB/s Write speed with Class 10 and U3 compatibility
High-performance for 4K UHD video recording, high resolution pictures, mobile gaming and music, for use in Smartphones, Drones, Android Tablets, Tablet PCs, Action Cameras, DSLRs and more
Includes: Full-Size adapter for use in Cameras and Laptop/Desktop Computers
10-year limited warranty. Compatible with a wide range of devices for both SD and micro SD
UHS-I, compatible to HS interface. Up to 60MB/s Write Speed. Up to 100MB/s Read Speed