Samsung Will Not Shift To New 21:9 Displays For The Galaxy S9, S9+; Instead, It Will Shave Off Bezels To Achieve 90% Display To Body Percentage 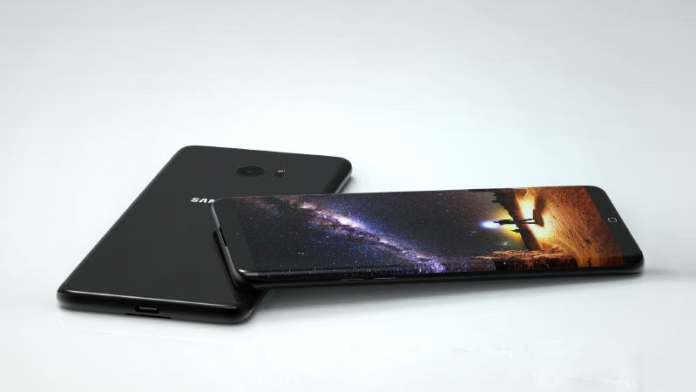 Now that we're about to exit 2017, news and information about the Samsung Galaxy S9/S9+ is increasing in pace. Just like the iPhone X before it, not a day goes by that no new information comes to light. Just yesterday, Korean sources claimed that Samsung dismissed rumors of an early showcase for the devices at CES 2018. Now, we've got some more news for the S9 pair's display. Take a look below to find out more.

Samsung Galaxy S9's Increase Display Real Estate Will Not Be Due To A Larger Display; Company Will Shave Off Bezels Instead

Right now, word on the rumor mill is that the Galaxy S9 and S9+ will upgrade incrementally over their predecessors. Samsung made quite a bit of changes this year. Except the dual camera, its S8 and S8+ feature nearly every upgrade you'd imagine for a flagship smartphone. To top that, Samsung's really going to need a big bunny in its hat. And right now, the Korean tech giant seems to be short.

One rumor for the S9 making rounds lately is related to its display. Sources believe that Samsung will equip its 2018 flagships with an even bigger display. This alleged display will carry an aspect ratio of 21:9, making the S8's 18.5:9 display look meager. However, today we've got some information that makes contrary suggestions.

Dutch publication Galaxy Club believes to have an inside scoop for the S9. According to its sources, the smartphone, and its larger screened variant will not feature new displays. But, Samsung will push screen estate to 90% of the devices' overall front. How? Samsung will shave off the top and bottom bezels on the Galaxy S9 and S9+. This will allow Samsung's entire smartphone portfolio to carry similar displays and save the company from the hassle of manufacturing new, larger panels.

This also means that screen size for the Galaxy S9 and S9+ will not change. The S9 will measure 5.8" while the S9+ will measure 6.2". The former will have a single rear camera and 4G RAM. The latter will upgrade to a dual camera setup, a first for the Galaxy S lineup. It will also feature 6GB RAM. Coupled with the recently launched Snapdragon 845, the pair will pack quite a performance punch. Thoughts? Let us know what you think in the comments section below and stay tuned. We'll keep you updated on the latest.