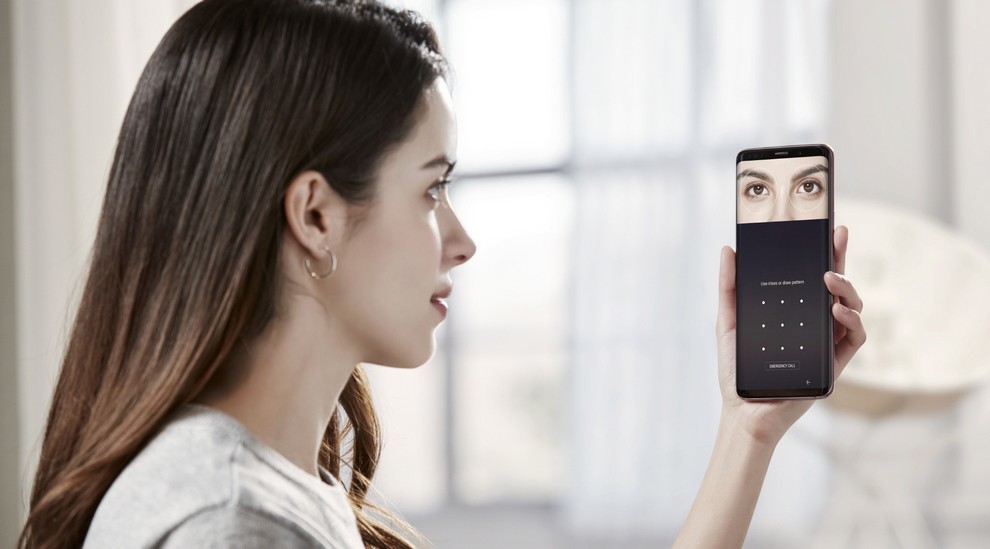 The Samsung Galaxy S9 and Galaxy S9+ are official, setting the pace for Android flagships in 2018. The devices build on Samsung's excellent 2017 form factor, which it introduced with the Galaxy S8 and Galaxy S8+. With the S9 lineup, little aesthetic details change over the year, as Samsung does its best to increase screen to body ratio. The real upgrades on the pair are for specifications, especially their rear cameras. If you're wondering what the Galaxy S9 and Galaxy S9+ look like, well wonder no more. We've got 33 official images for you right now, straight from Samsung. Take a look below for the details.

33 Official Images For The Samsung Galaxy S9 And Galaxy S9+ Show The Devices From All Angles; Sleek Design, Dual Camera Setup And New Position For Fingerprint Sensor Are All Visible

Aesthetically, the Galaxy S9 and Galaxy S9+ make little changes over their predecessors. Samsung keeps display size and overall form consistent from last year's smartphones. Few external details change on the Galaxy S9 pair. The ones which do, impact their performance significantly. One of the biggest upgrades on this year's flagship smartphone lineup from Samsung is the dual camera setup for the Galaxy S9+. Samsung chose to skip the feature for last year's Galaxy S flagships, instead choosing to launch the Note8 with it.

Now that the Galaxy S9 and Galaxy S9+ are official, we finally get to evaluate how much Samsung has progressed over the year in smartphone design. By the looks of things so far, the more important upgrades on the lineup are beyond what is observable by the naked eye. Samsung's shaved off the top and bottom bezels as much as it can, in order to give the S9 lineup maximum screen to body ratio.

As you can see in the image above, this year's Galaxy S flagships differ very little from their predecessors aesthetically. They've got glass backs, a similar aspect ratio, form and build materials. Samsung's decision for a stacked dual camera setup looks to fall in line with the fingerprint sensor's upgraded position. Of course, whether this new location will solve usage problems is a question only time will answer.

The Samsung Galaxy S9 and Galaxy S9+ are available for pre-order. Pricing details for the pair are yet to be unveiled and you'll get four color options this year.  If you want to learn more about them and how well they stack up against existing flagships, take a look at our MWC 2018 coverage. Thoughts? Let us know what you think in the comments section below and stay tuned. We'll keep you updated on the latest.