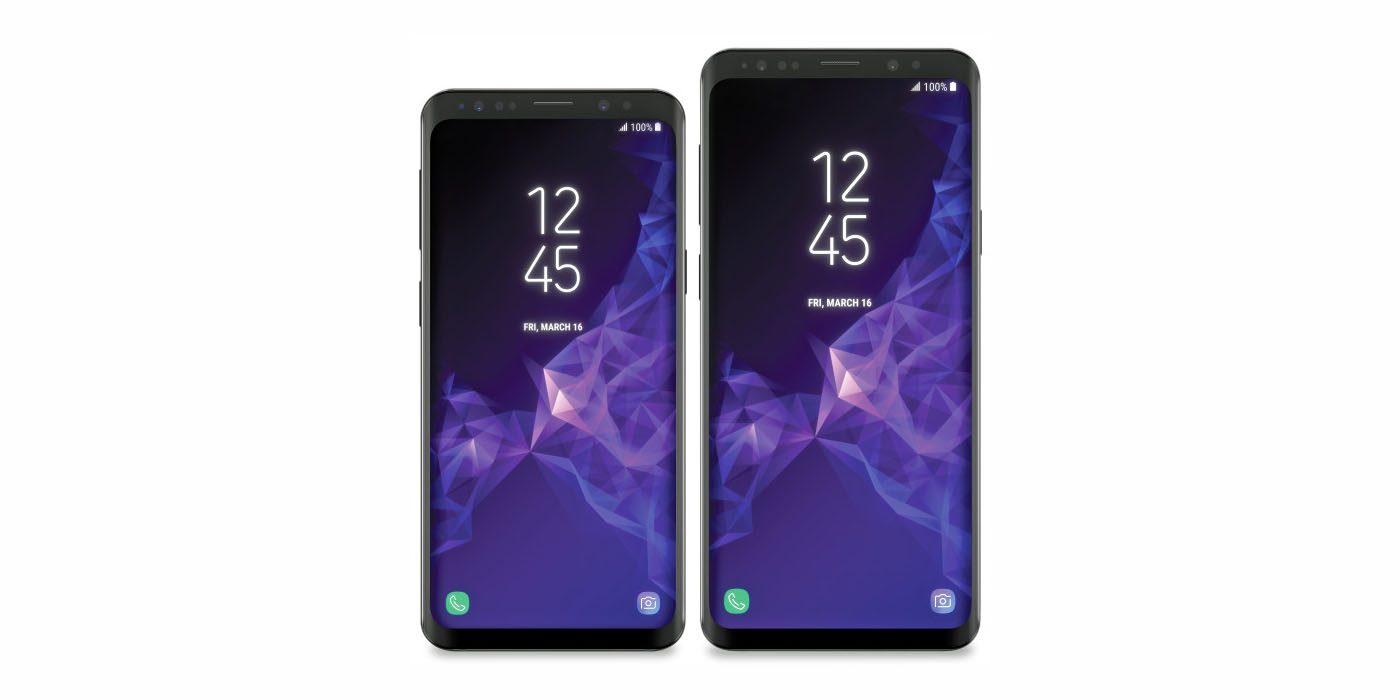 The iPhone X lived in hype for a long time. While the HomePod firmware leak gave us a fair bit of clear insight on how the device will look like in terms of its form factor, what it didn't mention were the features. Upon its announcement last year, we got to experience Animoji - animated emojis which will mimic your actions and reactions. To our surprise, the feature was well received by customers. Now, it seems other smartphone manufacturers are said to bring it to their flagship devices. That's right, Samsung's Galaxy S9 is said to copy Animoji which will reportedly be 'more advanced'.

Samsung's Galaxy S9 To Rip Off Apple's Animoji Feature Which Will Be More Advanced?

While Apple has been accused of copying features that Android already has by some users, there's no doubt in accepting that the iPhone-maker is a trendsetter as well. For instance, the bold and 'courageous' step that Apple took to remove the headphone jack was initially mocked by companies like Google. Later on, the Pixel 2 was released without a headphone jack.

In the same manner, Animoji is coming to the Galaxy S9. We already know that camera is one of the biggest changes that Samsung will have in store for us. Almost 10 days before the official announcement, we hear that the company is bringing in Animoji, which will feature tech superior to that of Apple's TrueDepth camera at the front. The 3D Emoji will work pretty much similar to Apple's Animoji. 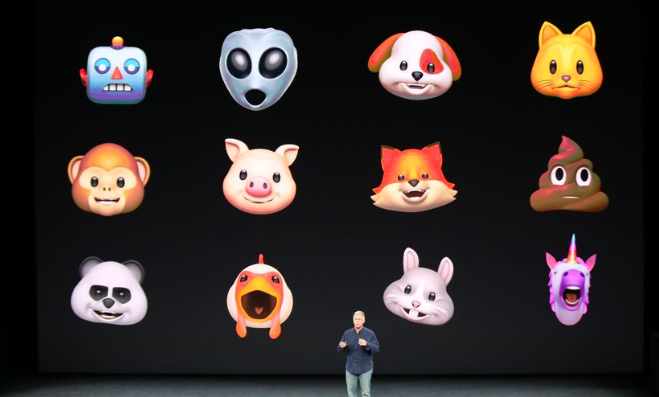 At this stage, we are unfamiliar what the actual name of the feature will be called. So what does 'more advanced' means in this regard? Presumably, Samsung's implementation will include sharing of its 3D Emojis irrespective of the fact whether the other person owns a Galaxy S9 or not, as per the reports.

It is also possible that the Korean tech giant could implement the feature in other areas of the operating system. Face unlock or "Intelligent Scan" is also highly expected by the company which will complement the latest chipset from Samsung. The device is said to be announced on 25th of February, which is almost 10 days from now. It will go on sale in mid-March, so be sure to keep a note for that.

There will be more to the story, so be sure to stay tuned in for more. As for now, what are your thoughts on the 3D Emoji coming to the Galaxy S9? Do you think it will be a complete Animoji rip off? Share your views with us in the comments.