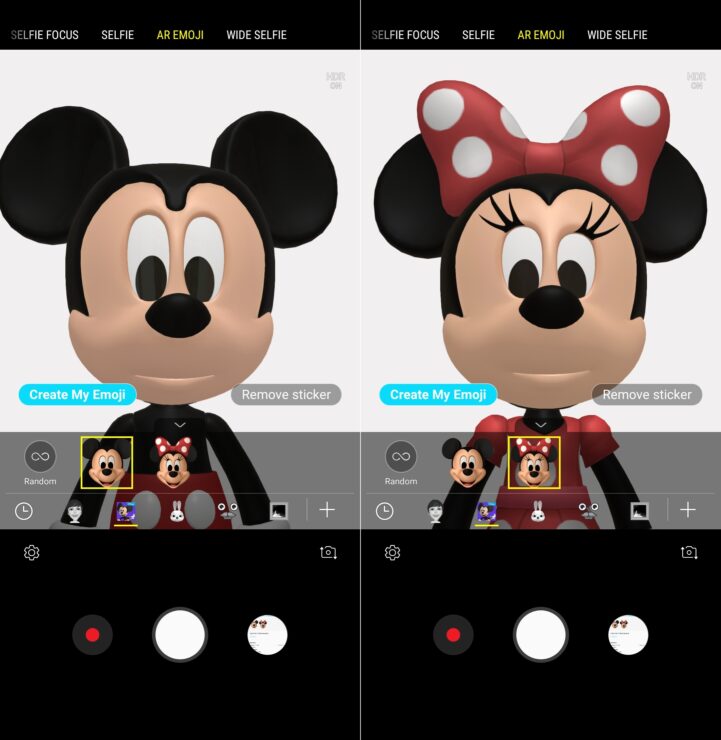 Video calling was arguably one of the most imagined sci-fi concepts across the '80s. There are a countless number of TV shows and movies that envision a future where one would be able to communicate face-to-face, via a screen. However, the days of imagination are gone, and video calling is a reality and takes about as much effort as a regular phone call. The integration between AR and video calling is bizarre to think of, but Samsung might have figured something out.

Because the process involves sending large amounts of data over a network to ensure a smooth, jitter-free experience, video calls require a lot of bandwidth for both parties involved. A slow internet connection on either end can result in degraded video quality, freezing, pixelation and other such annoyances. Back in 2013, bandwidth was a major issue, with 4G and LTE penetration relatively low. Samsung was well aware of the fact that bandwidth issues would continue to be a problem well into the future and filed a patent for low-bandwidth video calling, which was granted by the U.S. Patent and Trademark Office (USPTO) earlier this month.

At the time of filing, the patent was all about using a 3-D model of one's face for video calling. The model would then be transmitted to the other device, where it would react to the user’s facial expressions, and only these changes in expressions would be transmitted. The method is significantly less bandwidth-heavy, as it requires only particular aspects of the face’s 3D model to be transmitted, as opposed to the entire video stream on traditional video calls. 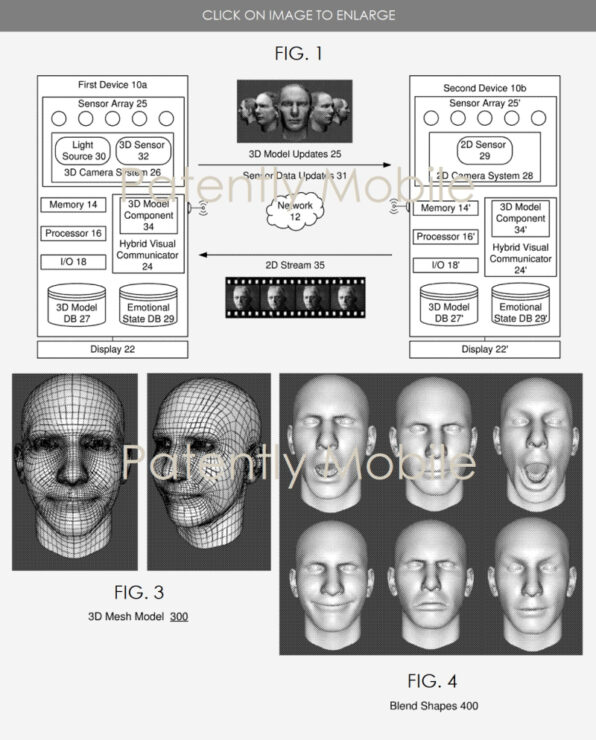 The primary difference between regular video calls and the ones using the above method is that the latter would transmit a digital likeness of the users and not their actual faces. Not the ideal video call one would hope for, but it goes a long way when it comes to saving bandwidth. However, it only works when both devices involved are capable of generating 3-D images, failing which the call would switch to a regular video call.

However, it'll be a while before we get to see anything come out of it. In its current form, Samsung's AR Emojis will serve little purpose in utilizing the technology to its fullest potential. Perhaps, we can see something come out of it with the release of the Galaxy S10, which is rumoured to come with a 3-D camera. It is also possible that the technology will never see the light of day, but we're optimistic. You can read more about how it works here.