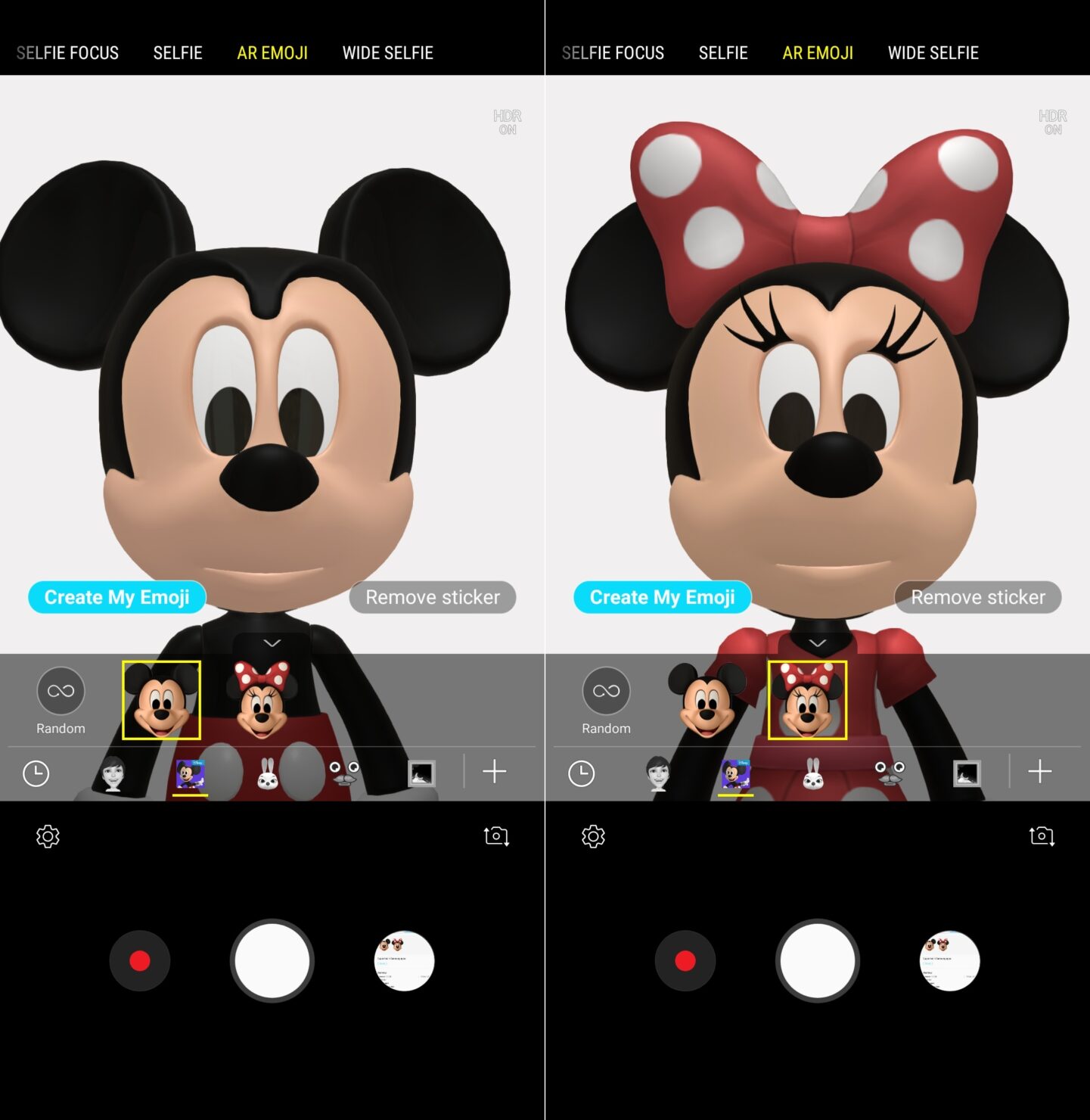 Over the years, Samsung has given us a lot of priceless gifts, many of which redefined the way we interact with our smartphones. AR Emoji, unfortunately, isn't one of them. AR Emoji creates a digital likeness of your face (which doesn't look like your face at all, but that discussion is for another day), and the resulting emoji can be used across all popular messaging apps such as Whatsapp and Telegram. Till now, you had eighteen different AR Emojis to choose from, and today, Samsung is adding eighteen more. According to their blog post:

The smartphones’ camera app update, now available in the ‘My apps’ section of the Galaxy Apps store, has expanded AR Emoji’s library of pre-set expressions from 18 to 36. Samsung also plans to add 18 more expressions in the coming months, which will bring the feature’s total number of emotion-capturing sticker options to 54.

The new lot of Emojis are ready for download and can be obtained once you download and install the update. They can then be shared directly from the keyboard and can also be copied and pasted from the Gallery app to messaging apps. Along with your face, Samsung also added several Disney characters such as Mickey/Minnie Mouse, Donald Duck, and the cast of the Incredibles in its entirety to be used as AR Emojis. Did we need eighteen more AR Emojis? Probably not. Does Samsung think we need even more AR Emojis? Absolutely. Because we can expect to see another batch of eighteen AR Emojis roll out within the next couple of days. Here's a GIF that shows some of the newer ones in action:

AR Emoji isn't a roaring success, and its reception has been lukewarm at best. But, Samsung has faith in their product and are doubling down on it, with hopes that it'll stick. Personally, I'm not a fan and hope that the idea of plastering a badly rendered face on your chats dies out soon.