When it comes to releasing phones that are specific to certain regions, Samsung is not shy at all. The company has a history of releasing region-specific devices, and the Samsung W21 5G is just that; a beefed-up Galaxy Z Fold 2 that is official today, but will be exclusive to China only, and when I say beefed up, it truly looks enormous.

Now, if you are wondering, the hardware is largely the same. You are getting a 7.6" Dynamic AMOLED 2X display on the inside, and the outside has a 6.23" Super AMOLED display with the Gorilla Glass Victus. The Samsung W21 5G also runs on Snapdragon 865+, and the phone has a 12GB of RAM and 256GB of storage to boot. 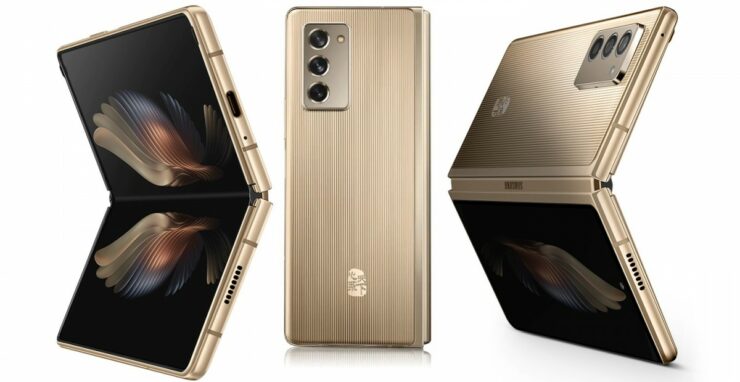 Now the interesting thing here is that the W21 5G is actually taller than the original Galaxy Z Fold 2, but it still has the same 4,500 mAh battery that offers 25W wired and 11W wireless charging. On the rear, the triple 12-megapixel camera array remains the same, as well.

Perhaps the biggest difference aside from the obvious difference in looks here is that the Samsung W21 5G comes with dual SIM slots, which will be better suited for the Chinese market since it is launching in partnership with China Telecom. The back of the phone is also different, with a gold colour and vertical stripes. 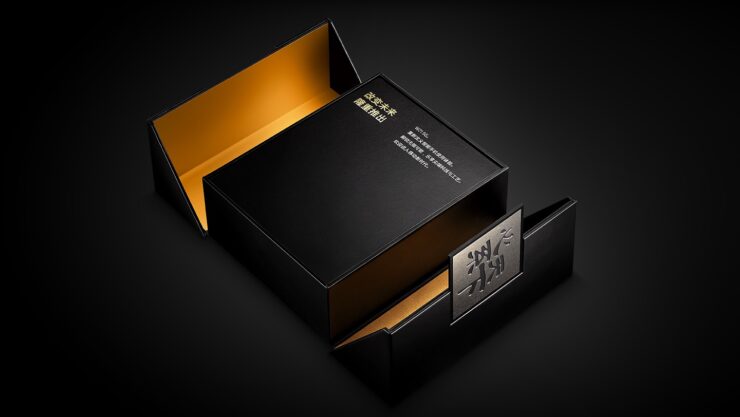 If you are interested in picking this up, the Galaxy W21 5G is now pre-order for a price of CNY 20,000 or $3,000. This puts the Samsung W21 at a higher price than the Galaxy Z Fold 2, which is already available in China for CNY 17,000. However, the extra money is going to come with additional benefits like the concierge service. 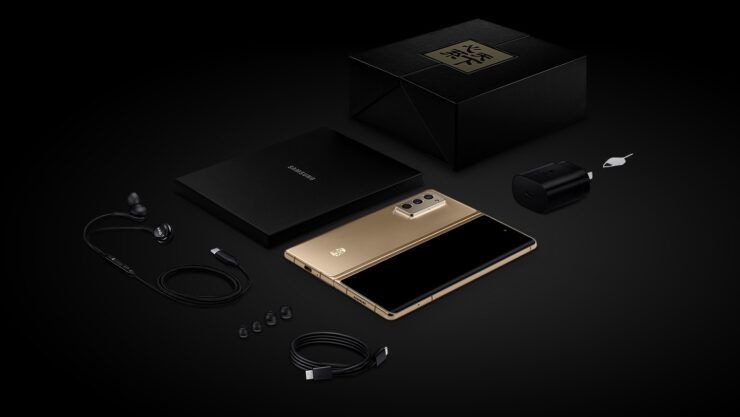 Despite Samsung going through a sort of a brand refresh, it is nice to see that the company is still looking forward to making its mark in the Chinese market, and with Huawei almost out of the Android smartphone business, Samsung has all the right to reach for the share of the cake.