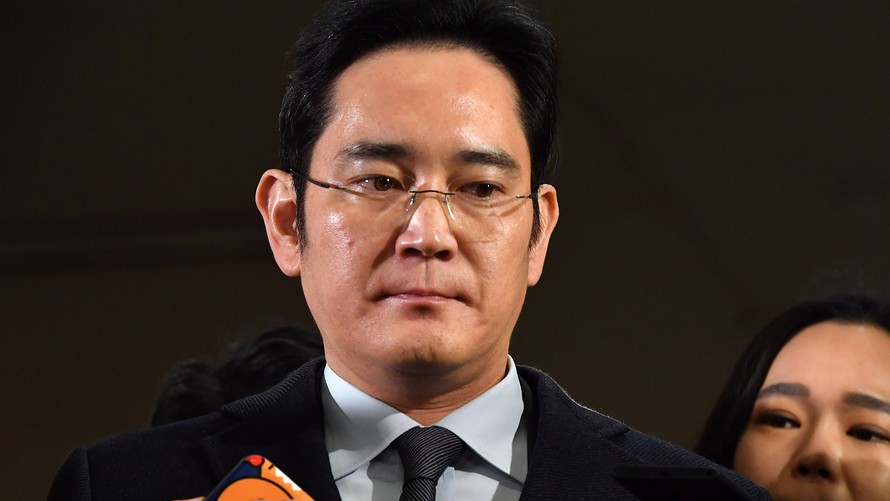 The Vice Chairman of Samsung, Lee Jae-yong was arrested earlier and was being held at a detention center this Friday morning. The reason for that arrest is based on the suspicion that Samsung’s de facto leader allegedly gave 43 billion won (which marks as $37.5 million) to a friend of South Korean President Park Geun-hye that would enable him to become head of the company at a faster pace.

The Seoul Central District Court had earlier approved the arrest warrant for Lee on the basis that brand new evidence had been found that the Samsung heir bribed a woman by name of Choi Soon-sil. The bribery, according to a report from Nikkei would help him gain support from the National Pension Service for the merger of its two key affiliates in 2015. Details coming in state that the state pension fund voted for the merger of Samsung C&T and Cheil Industries, helping Lee consolidate his control over C&T, which owns a 4.25 percent stake in Samsung Electronics.

The court initially rejected the warrant due to lack of evidence but has now given special prosecutors four weeks. A judge residing at the court stated the following that led to the arrest of the executive.

“I acknowledge the reasons and the necessity of arresting Lee Jae-yong based on new criminal allegations and supporting evidence.” 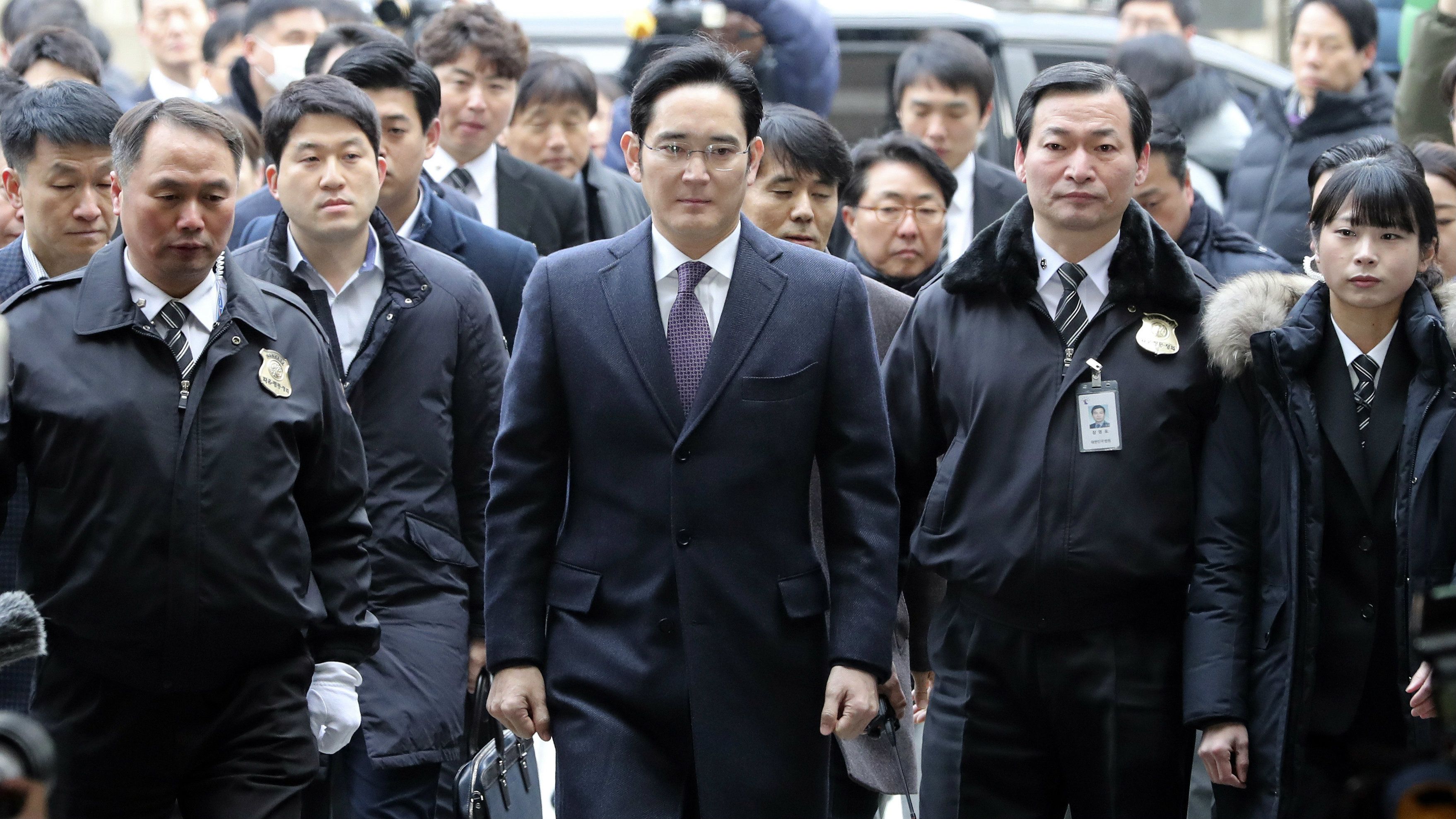 According to the evidence that special prosecutors have reportedly collected, they suspect that President Park pressured the Fair Trade Commission to favor Samsung. Unfortunately, President Park has not been arrested because the judge has stated she was merely following orders from the heir apparent.

Samsung has also issued a statement saying that the tech giant is going to do its best to make sure that the truth is revealed in court. According to people close to the matter, the arrest of President Park will help to further gain evidence that will close this case at a faster pace.