Couple of days back Samsung starting pushing out a software update for the infamous Exynos security issue. It is confirmed that this update fixes the Exynos 4 vulnerability but right now it’s been pushed out only for UK customers though we believe it will soon be out for other countries too. 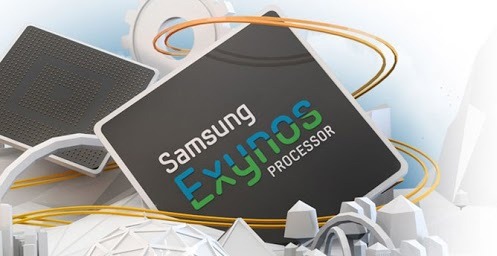 The malware kernel exploit was found in December affecting some Samsung Exynos chipsets – powering many of Samsung’s top-notch phones. This exploit made rounds everywhere because it is a potentially dangerous bug which can root your phone without your knowledge and gets whatever information it wants. How? This bug in Samsung’s kernel lets users access the device RAM and inject new processes. The perfect example of its mischievous reach can be that of locked bootloaded Verizon Galaxy Note 2 which can be easily rooted via this bug. Following this, any app could be built inside the phone hidden, rooting the phone and using that to send data off to somewhere else, all without you knowing. Usually rooted phones and unlocked bootloader means you have done half of work for intruders, yourself. This bug made sure that even un-rooted devices don’t stay safe anymore. Full access to physical memory and root permission to any app do sound nasty.

Which devices became the victim?

So, what’s the update all about?

This security hole has been patched with 4.2.1 (build JZO54K) update which is made available for UK customers right now. You must be running all stock software to install any OTA (over-the-air) updates like this one.

Speculation is going rounds that this update will also fix the sudden death issue which was a hardware failure in Galaxy S3 main boards. This is the first time ever that Samsung has updated the bootloaders of the device since it started shipping out back in May 2012 but we are also waiting for Samsung to confirm this speculation.

Samsung still hasn’t updated if we should be expecting this update for other parts of the globe where users are in critical need of this patch or if any other devices need this update.