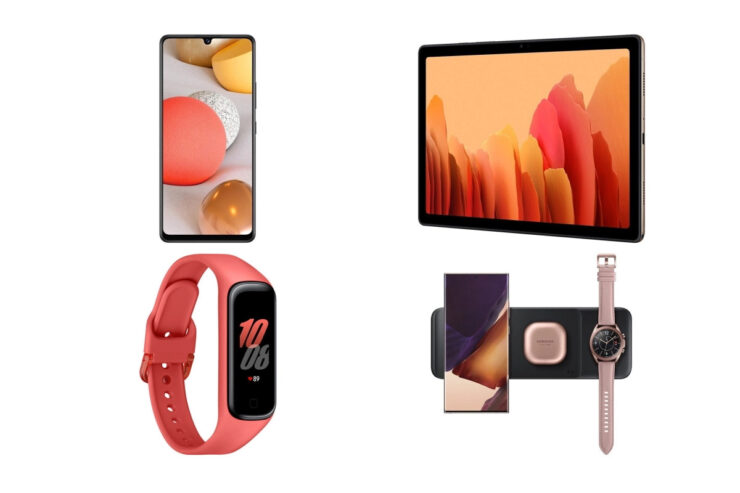 It has only been a day since Samsung unveiled the Galaxy Z Fold 2; their third generation of foldable smartphone that is better in every single way, but that is not it. Samsung has just gone ahead and announced several more affordable devices at their Life Unstoppable event, and all of these are pretty good. For starters, the users are getting the mid-range Galaxy A42 5G, the Galaxy Tab A7, Galaxy Fit 2, along with Wireless Charger Trio. However, Samsung did not mention the pricing or availability of these devices, so we have to wait and see what the company has in store for us.

Starting with the Galaxy A42 5G, it is the successor to the Galaxy A41 released last year. This becomes the first Samsung's affordable smartphone to feature 5G offering, and you are getting a 6.6-inch AMOLED display with a teardrop notch. The phone is going to have a quad-camera setup on the back. However, Samsung did not reveal anything else about the device at all. Which means that we are not aware of the chip that goes into it, or the battery, or the software it is going to run.

The phone will be "official" by the end of this year, and Samsung will shed more information on pricing and availability. However, for your consideration, Samsung did give us the renders and it is what you would expect from a Samsung device.

Moving onto a tablet, Samsung also unveiled the Galaxy Tab A7 and this is something that is going to represent the mid-range of Galaxy tablets. The Galaxy Tab A7 is going to bring a 10.4-inch TFT display with a 2,000 x 1,200 resolution, an octa-core processor, 3 gigs of RAM with either 32 or 64 gigs of storage. You also have an 8-megapixel camera on the back and a 5-megapixel sensor on the front. The device is powered by a 7,040 mAh battery, and you are also getting the headphone jack along with Type C for charging.

Samsung is also bringing back the Galaxy Fit lineup with the Galaxy Fit 2. You are getting an improved battery life, a sleeker body, as well as more fitness features. The Galaxy Fit 2 brings a 1.1-inch AMOLED display and has virtual buttons at the bottom. The band comes with up to 70 watch faces and has a larger 159-mAh battery that Samsung claims will last up to 15 days. The Galaxy Fit 2 is also going to be able to measure your heart rate, sleeping quality, footsteps, as well as calories burned. 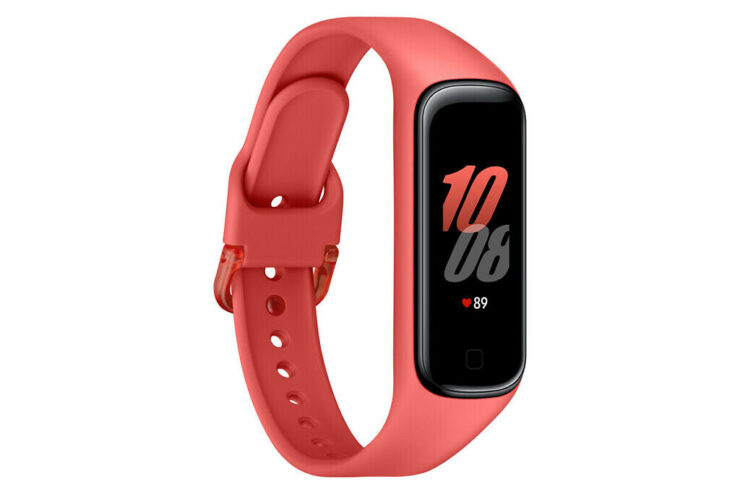 Samsung obviously didn't mention the charging speeds of the charger, but considering how you are getting 3 charging coils, the speeds might be on the slower side. 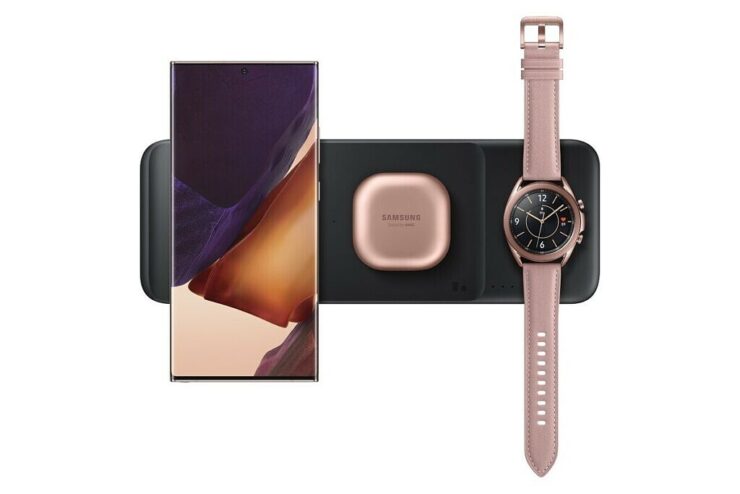 Overall, I believe Samsung has done a great job with these announcements. It is about time Samsung starts adding more devices to their budget portfolio. There is not much information available on the release date and pricing of these devices, but we will update once we have our hands on it.