UFS standard memory is readily present in mobile devices because of their high read and write speeds and Samsung is betting the future of these chips for upcoming consumer electronics as well.

Samsung provided insight on its future strategy on UFS in the Mobile & IoT 2016 Forum held in L Tower in Yangjae-dong of Seoul. Cho Hee-chang, according to sources close to the matter said the following about the company’s future related to this:

“As King Arthur subjugated the whole nation with the magical sword Excalibur, the Excalibur of a future mobile world will be none other than UFS. 4K or 8K cameras on drones make high-capacity storage devices essential parts. The use of UFS will rise in production of VR contents or semiconductors for automobiles where camera sensors are very important.”

High-tier action cameras and drones are able to record 4K footage at 30FPS, and we’re pretty sure that their successors will either be able to record 8K footage at 30FPS or 4K at 60FPS. Such amounts of data being written to the memory will naturally stress these chips, unless of course they and are able to deliver speeds according to the UFS standard, and according to the company, this standard is going to improve in the future to allow consumers and other entities to produce high resolution content effortlessly and at higher frames. 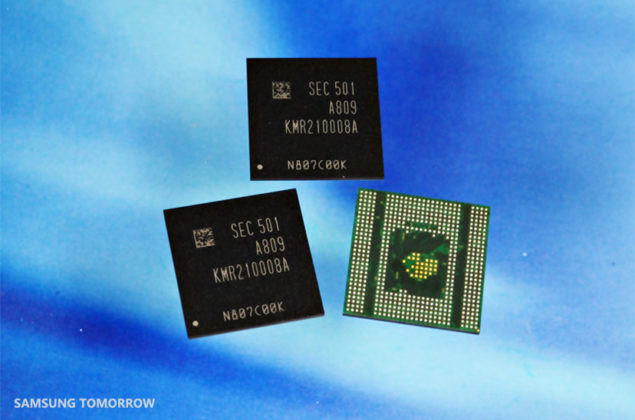 Even now, you’ll see mid-tier handsets coming with improved camera sensors and hardware to record 4K footage in 30FPS, and that number is only going to get better, leaving no choice but to further invest in producing better UFS type memory. A while ago, Samsung announced its MicroSD family that could read and write data according to the speeds defined by UFS standard. Currently, V1.0 UFS transfer speeds are 600MB per second, and they will be upgraded V2.0 during the first half of 2018, which will increase data transfer speeds to 1.2GB per second. 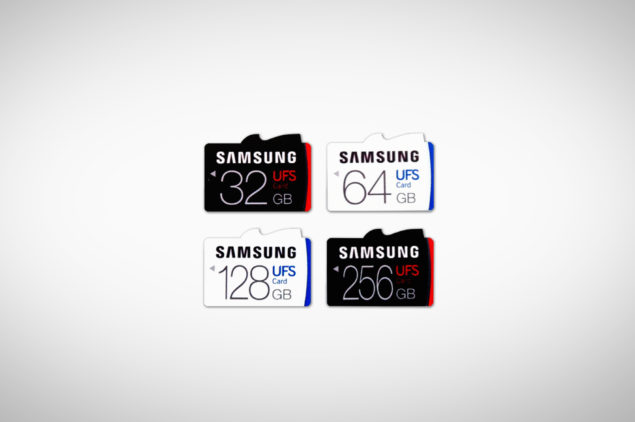 With future mobile devices already coming with heaps of internal storage, we believe that improvement in this venture is also going to be necessary.